CHICAGO (CBS) -- With trolls and bots fighting back and forth all the time, social media can be a breeding ground for negativity.

But as this story demonstrates, it can also be a post for positive change. As CBS 2's Lauren Victory reported Wednesday morning, a simple post from Pilsen turned a teen's frown around.

Christine Nelson-Berg may be embarrassed when her son, Corvin, fails to cover his mouth when he's yawning. But his sleepiness is actually quite endearing.

"The last couple of days have been exhausting," Nelson-Berg said.

Corvin, 14, was bone-tired, stemming from an encounter in the park last month.

School is all virtual, and Corvin, who has Down syndrome, was feeling lonely and isolated a lot of the time. He craved social interaction. Nelson-Berg realized this, so she posted to Facebook.

"I floated out to my neighborhood group in Pilsen, that I was kind of looking for a buddy for Corvin," Nelson-Berg said.

Encouraging comments flooded in, and Corvin said he felt happy about it.

Someone's social media suggestion connected the family with the special needs unit at the Chicago Park District. Corvin, an eighth grader, now does cooking class, art projects, and fitness – all over Zoom with other teens.

"I love them," Corvin said of his new friends.

But that wasn't all. The Facebook post also pointed the Bergs to a nationwide casting call. And Corvin's audition tape landed him a spot in a TV commercial for Value City Furniture. 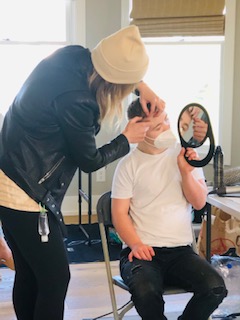 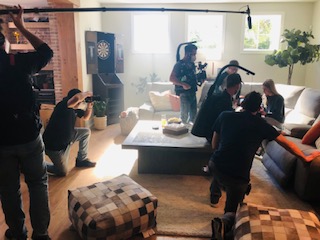 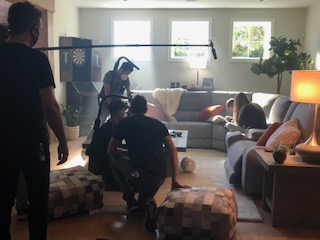 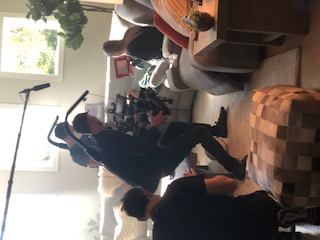 It was pure joy during what could be a lonely pandemic – thanks to the kindness of strangers.

"It's really impacted our family and we're really grateful for that," Nelson-Berg said.

Corvin was set to travel back from his exhausting TV shoot from Ohio later Wednesday. The Value City Furniture commercial will air in the Chicago area starting in January. 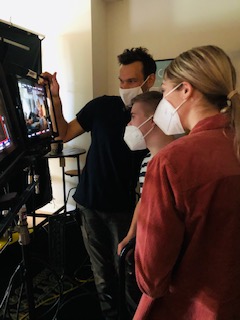 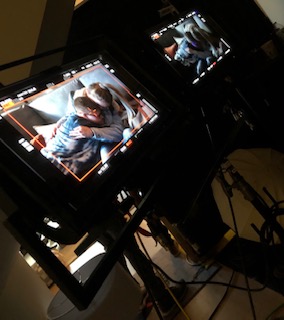 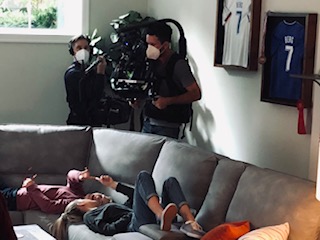 Meanwhile, the Chicago Park District gave us some information about their Special Recreation Unit, in which Corvin is taking virtual classes.

The program now has 1,058 participants – a slightly lower number than normal. But the Park District said there is no lack of enthusiasm from the staff and participants during Zoom classes.

Before the pandemic, all programs were in person, but now, all are virtual. Some will remain virtual going forward, since the Park District realized that "some participants benefit more from virtual program due to increased heath issues, age, transportation and other challenges."

The Special Recreation Unit began in 1965 in West Pullman Park.

Those interested in signing up can go to the Park District Special Recreation page, email
special.recreation@chicagoparkdistrict.com, or call (312) 742-5798.