TINLEY PARK, Ill. (CBS) -- Services were under way in Tinley Park Monday night for a Catholic school teacher who was killed after a parish event last week.

Police said the driver was the former pastor at St. Michael Church in Orland Park.

As CBS 2's Chris Tye reported, a community came together Monday afternoon at the Vandenberg Funeral Home, 17248 S. Harlem Ave., as questions lingered over how it all happened.

Among those paying respects were those taught by the teacher who was killed, and those counseled by the priest charged in her death. 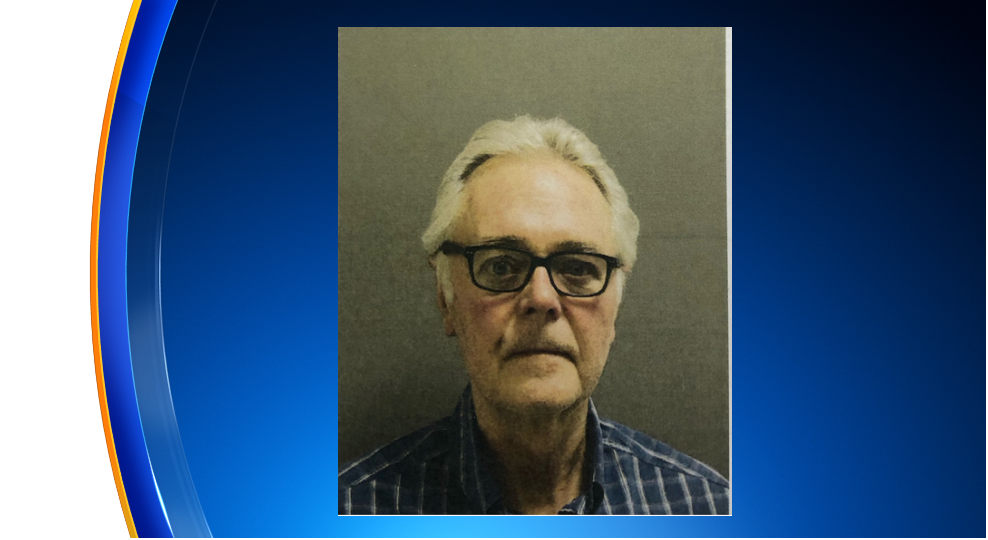 When Burak left shortly after the teachers, he said he was okay to drive, according to Cook County prosecutors.

Surveillance video shows Burak backing up and hitting a car parked next to his, then driving down a service road. Prosecutors said, at some point, Burak thought he'd hit a curb when he heard a noise.

"He remembers that he heard a noise, like someone's chassis out of the car, as if you went over a curb and hit the curb with the bottom of your car. He never thought it was a person. He said he did stop after he felt he hit something. He said he then gunned the car," Cook County Assistant State's Attorney James Murphy said.

The noise he heard was the impact of his 2016 Buick Regal hitting Leja and Kosteck as they were walking to their cars. Leja was killed, and Kosteck was seriously injured, but has since been released from the hospital.

Four witnesses played crucial roles in the minutes after the accident.

One watched the impact, then followed Burak stop his car at the end of an access road, and then through the drive thru of a nearby Panda Express where Burak never ordered anything.

One was another St. Michael's priest who drove Burak home with the 73-year-old lying in his backseat.

The others were a husband and wife who followed the car, then assisted Burak into his condo. The admittedly inebriated former pastor said he couldn't remember his own address.

Meanwhile, calling hours were held for the beloved teacher Leja on Monday at the funeral home in Tinley Park, where friends and family remember a bright soul.

"I can't put words to it. I mean, we all make mistakes. My goodness," said family friend Ellice Durham Jordan. "And they're all hardworking, good people – just really, really good people."

On the parish website this weekend, current St. Michael pastor the Rev. Frank A. Kurucz wrote: "Grief, anger and confusion are dominating our thoughts. This is a truly difficult time for our parish community as we continue to grieve the loss of Ms. Leja and injury to Mrs. Kosteck and to make sense of what has happened."

CBS 2 asked the Chicago Archdiocese if there are any policies or guidelines pertaining to alcohol consumption at parish-related events.

They told us: "While the police are actively investigating, we do not want to comment further."