CHICAGO (CBS)--The Chicago Cubs will take on the Texas Rangers today for Opening Day of the 2019 baseball season, while the White Sox kick off the season against the Royals in Kansas City. 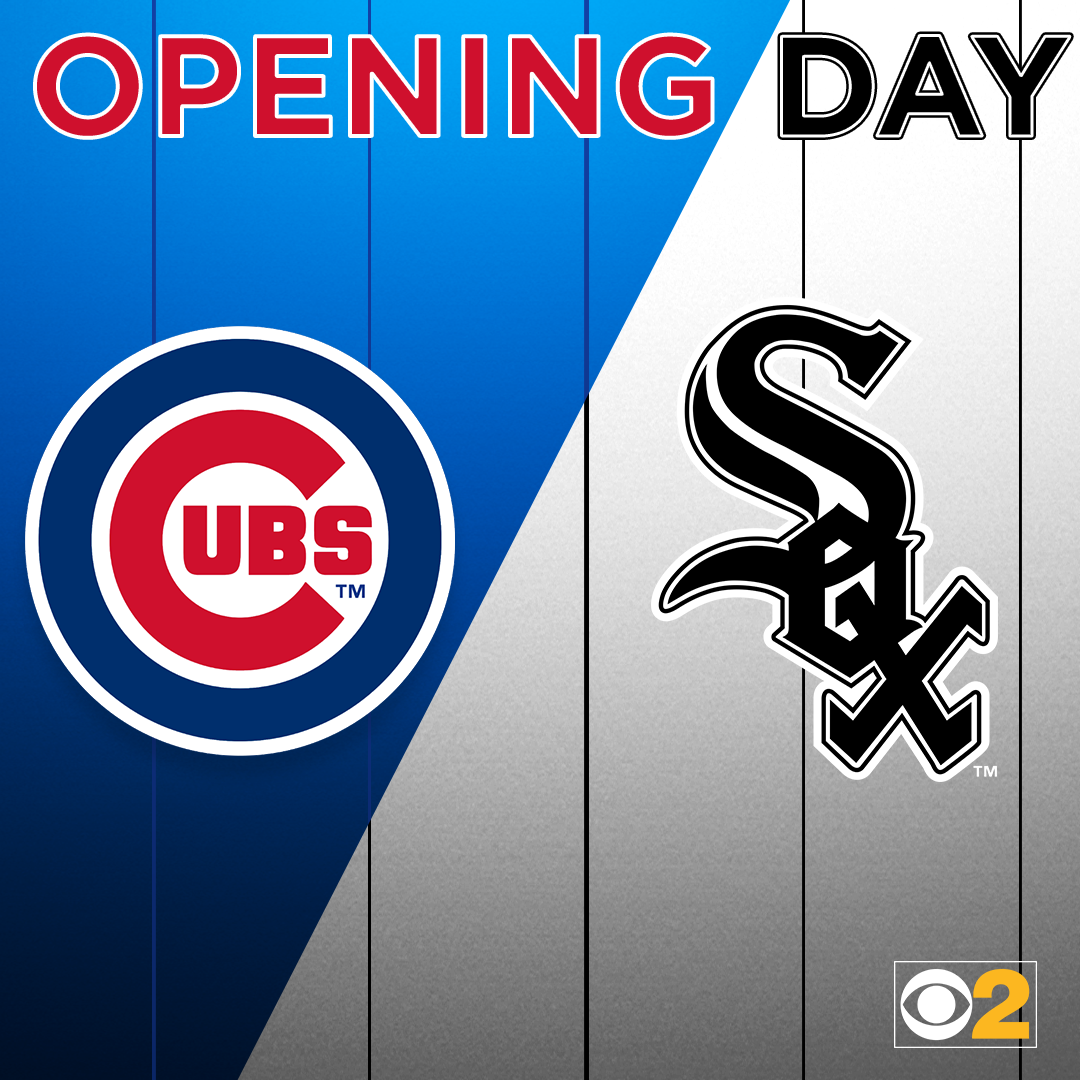 Three years after the Cubs 2016 World Series win, hopes remain high among fans that the team--known as Chicago's underdogs for decades--can pull off another World Series win.

The 2019 season carries high stakes for the Cubs, which fell last year to the Brewers after a late-season hitting slump that cost the Cubs a division title.

The Chicago Bulls tweeted well-wishes for the Cubs Thursday morning ahead of the game.

The Cubs return to Wrigley Field Monday, April 8 to play the Pittsburgh Pirates for their first home game of the 2019 season.

The Sox home opener is Thursday, April 4 when they host the Seattle Mariners at Guaranteed Rate Field at 1:10 p.m.