CHICAGO (CBS) -- On the fourth floor of the CBS 2 Broadcast Center, a small photograph serves as a reminder to visitors of a moment that thrust presidential politics into a new era.

On Sept. 26, 1960 the first-ever presidential debate, between Richard Nixon and John Kennedy, was televised from WBBM-TV's old studio in Streeterville.

Next to the photo is a schematic, hand-made by the Secret Service with a grease pencil, that outlines the logistics of the event. 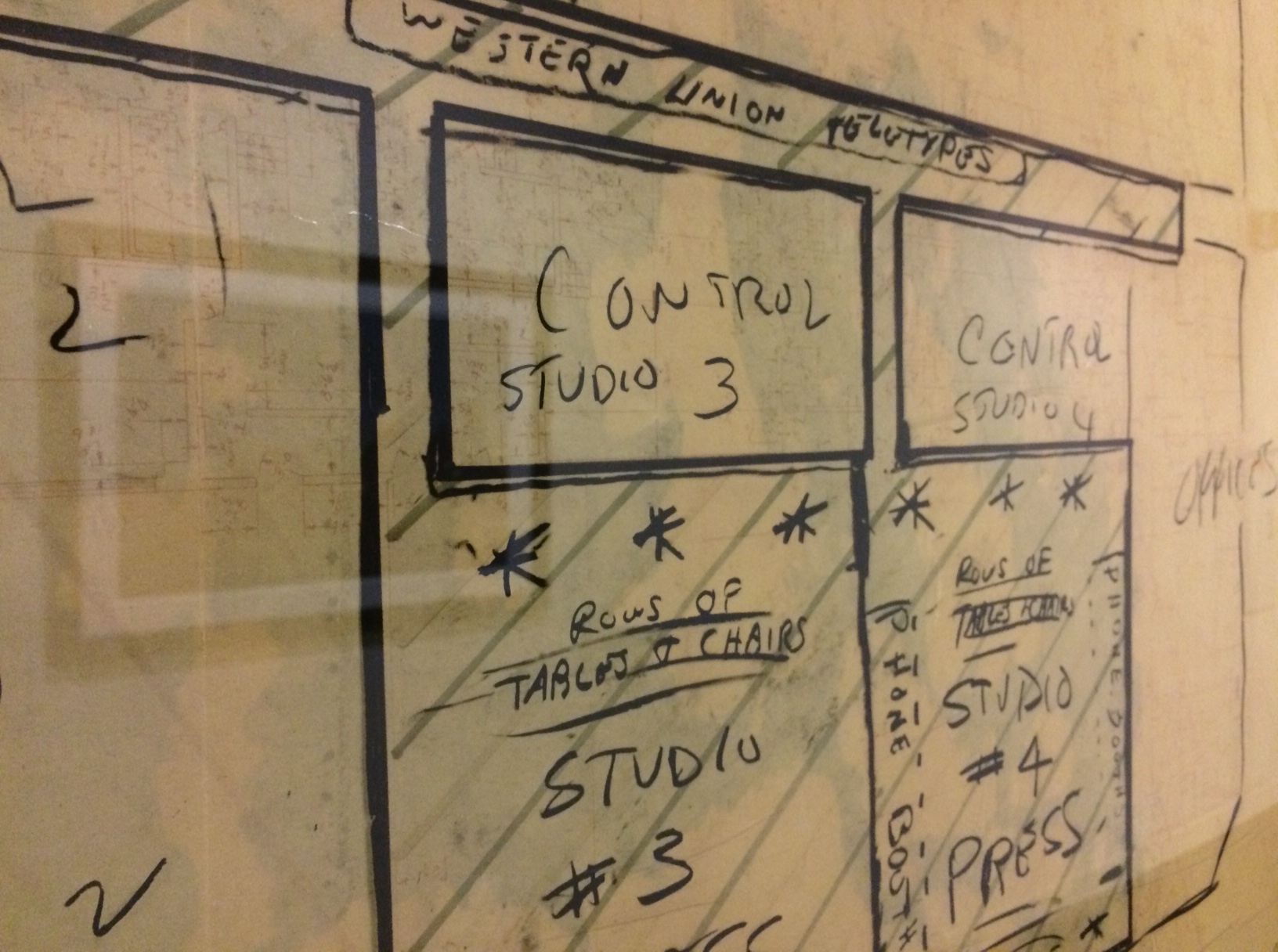 It shows that the motorcades entered through a side door and drove down a wide hallway and parked just a few feet from the studio. 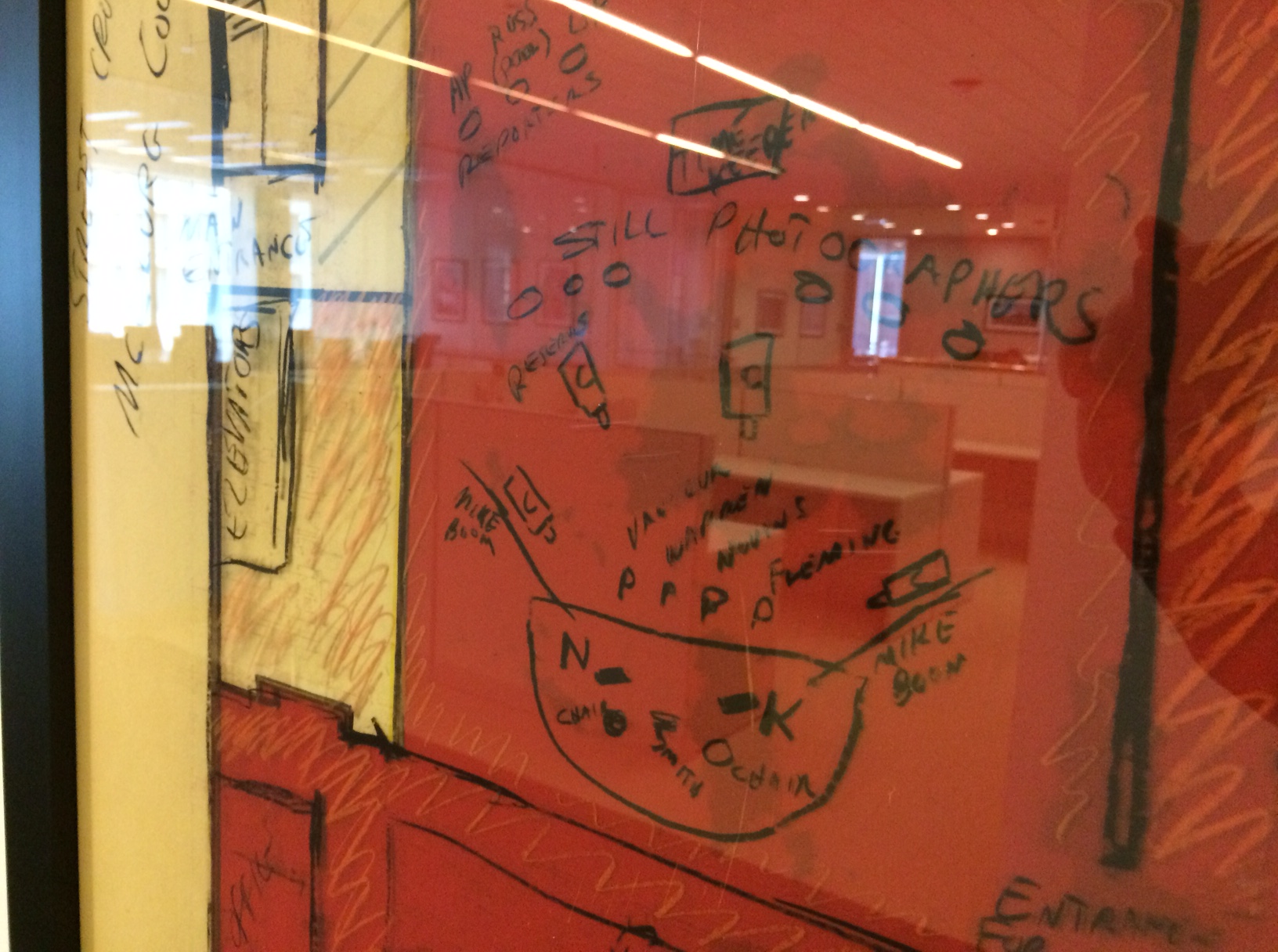 The map shows where Nixon and Kennedy stood during the debate, the locations of their dressing rooms and even the coffee makers. 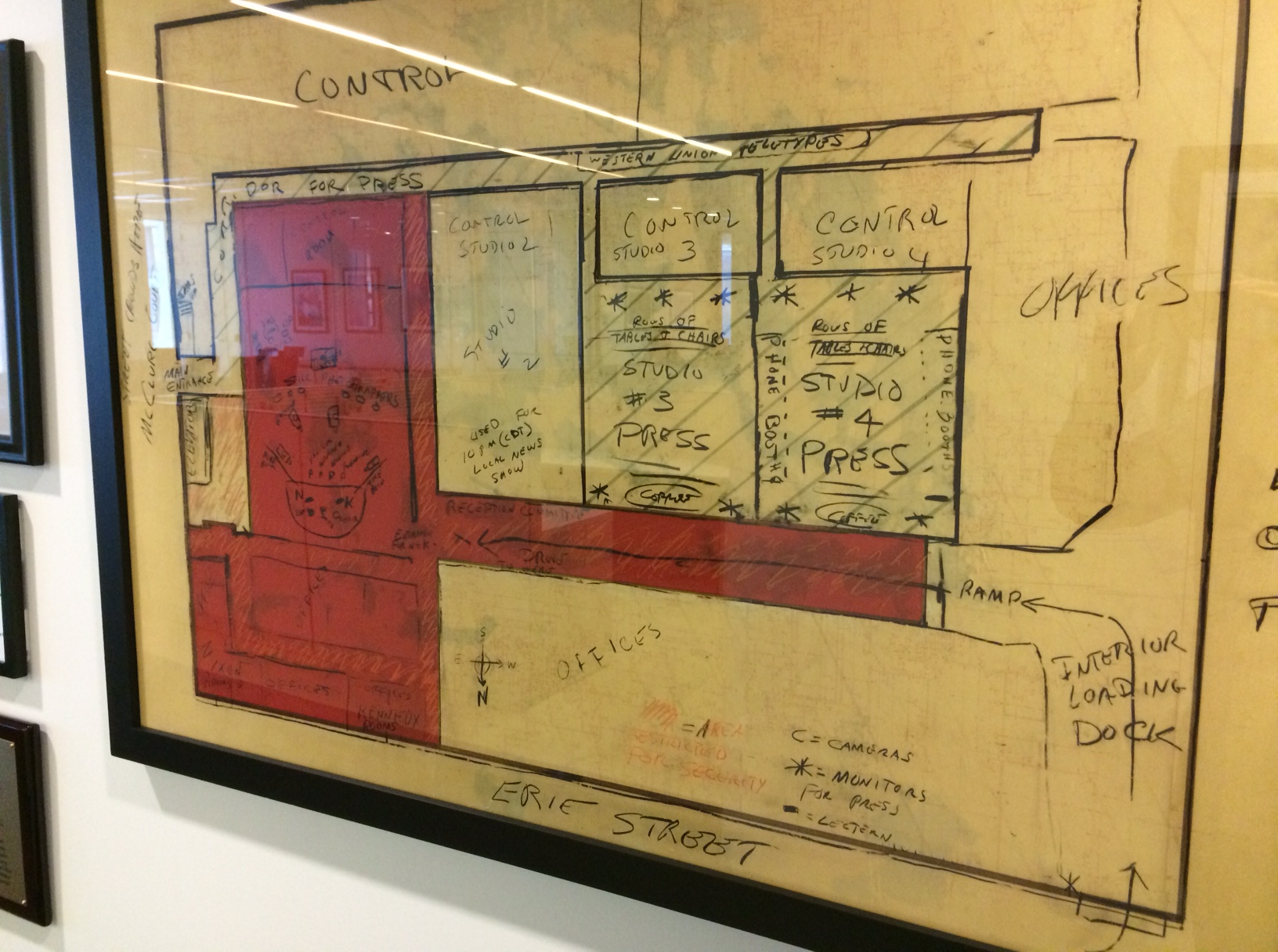 The schematic is actually a copy of the original, which was donated a few years ago to the Museum Of Broadcast Communications in Chicago.

That building at 630 N. McClurg Court no longer exists, torn down a few years ago after the CBS television and radio properties left for more modern facilities.

Theodore White, author of "The Making Of The President, 1960" wrote: "What [the debates] did best was to give the voters of a great democracy a living portrait of two men under stress and let the voters decide, by instinct and emotion, which style and pattern of behavior under stress they preferred in their leader."

Kennedy, who appeared fit, tanned and vigorous, was the debate winner in the eyes of the electorate. Nixon had been sick recently and appeared frail and haggard.

During the summer, Nixon had held the lead in the polls, but that advantage slipped away during the course of the four debates held through October.