CHICAGO (CBS)--Navy Pier is getting a massive outdoor patio this summer that bills itself as the largest rooftop deck in the U.S.

The 36,000-square-foot patio, called Offshore, will open later this month at the east end of the pier on the third floor rooftop of Navy Pier's Festival Hall.

Parts of the rooftop have views of the lake and skyline, and guests can play pool and other games. 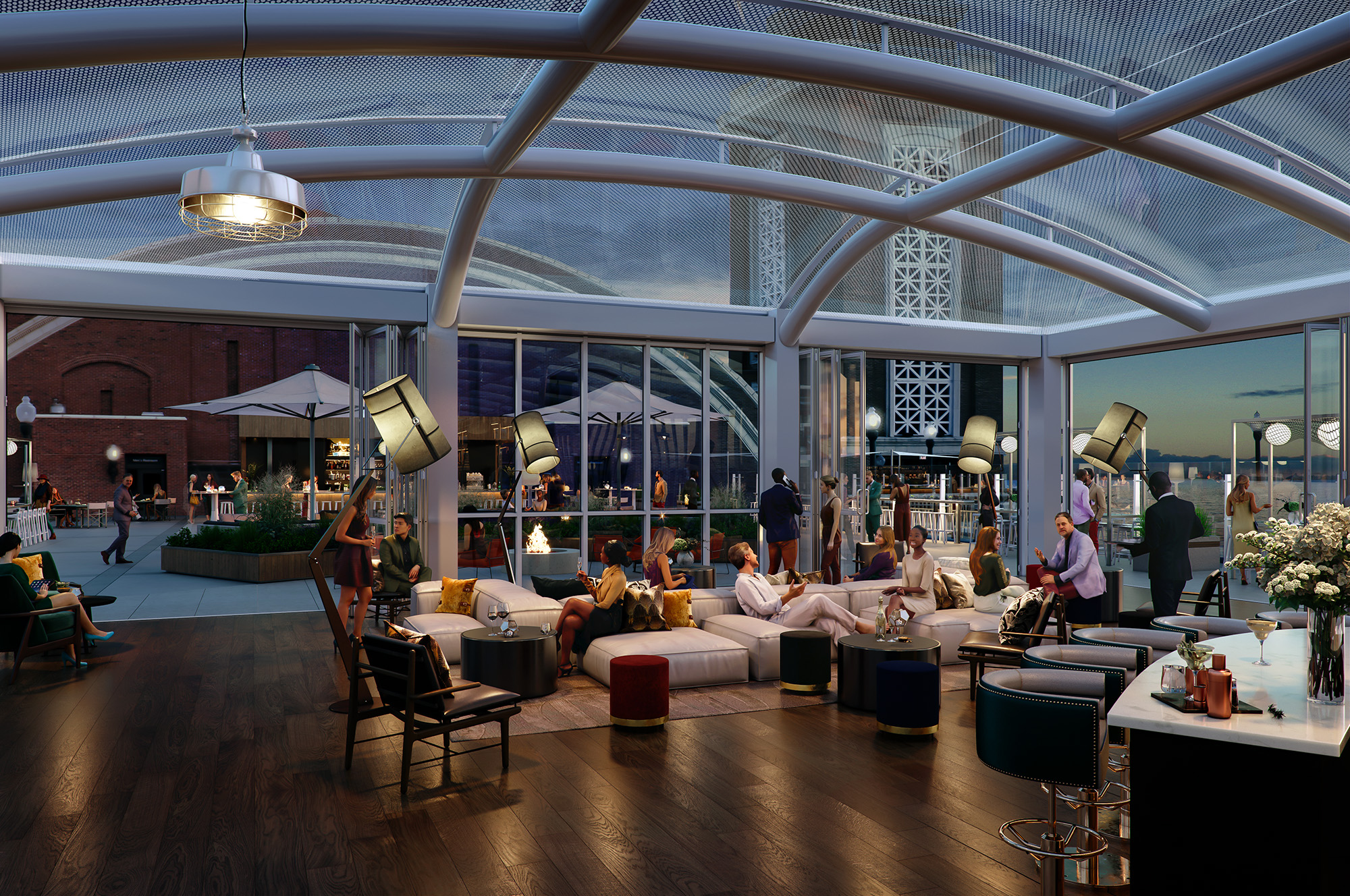 Patrons can order drinks from a full 100-seat, 60-foot bar that will serve locally-brewed craft beer, seasonal cocktails, wine and champagne, according to a press release.

The menu for food was created by chef Michael Shrader, who ran the kitchen at the now-shuttered Urban Union Chicago. 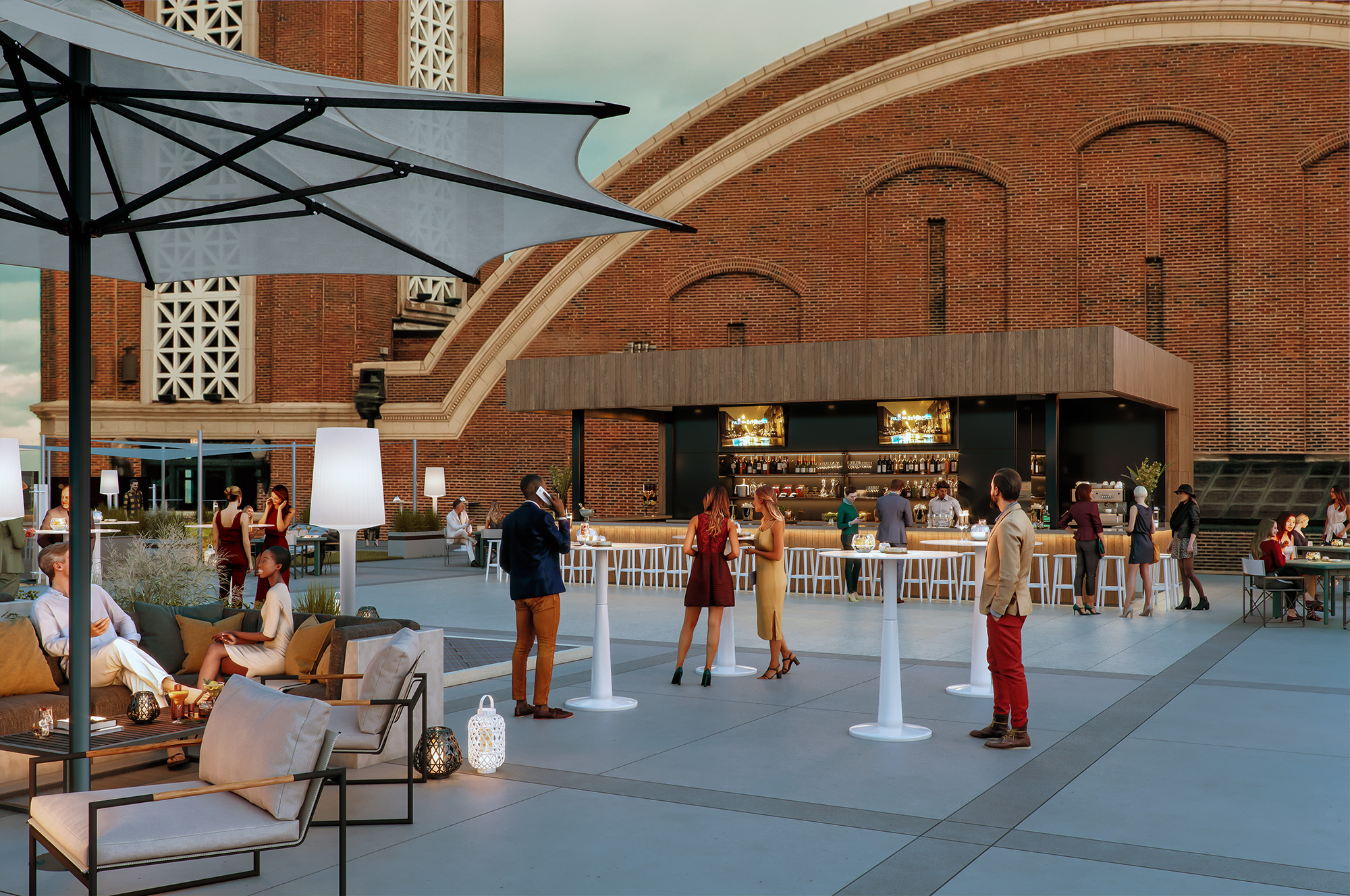 Food will be served in small, shareable plates.

Offshore plans to operate year-round, with outdoor fire pits and indoor areas for the winter.