CHICAGO (CBS) -- A Northwestern University graduate who traveled to Africa has been using her journalism degree to do more than just tell stories there, she has been giving back to the girls of one of the world's poorest nations.

Lauren Bohn graduated from Medill School of Journalism in 2010. After reporting in Egypt during the Arab Spring, she traveled to Malawi on a United Nations Foundation reporting fellowship.

"Malawi is one of the world's poorest countries, but I didn't know much about it outside the fact that Madonna adopted two kids from there," she laughed.

What she found was eye opening.

"There isn't electricity. No amenities of the 21st century that we are used to in the rest of the world," Bohn said.

She saw extreme poverty and huge challenges for the people living there.

"I went there to report primarily on the challenges in the country for women and young girls. In Malawi, you have less than 25 percent of girls finishing primary school," Bohn said. "Among those, only 13 percent will go on to secondary school and of that small percentage, only 5% of those girls will finish. So you have half of the population that's not getting any education."

Bohn said the main reason is poverty; a lack of teachers, materials, early marriage, pregnancy, and dire situations at home prevent girls from pursuing an education. The biggest factor was the students' exhausting commute to school, some live more than 20 miles from their classrooms so many drop out.

"I went there two years ago to do some reporting about these issues. I knew about these challenges, but girl after girl kept coming up to us and saying, 'Yeah, poverty is difficult, but actually what we need most is a bicycle. Sometimes we walk up to three hours to and from school,'" she said.

That's how SchoolCycle was born.

"When I heard this, I thought, 'This is so sad.' Story telling is a great way to raise awareness, but in this case I thought to myself, 'How can we do something a little bit more than just writing a story?'" Bohn said. 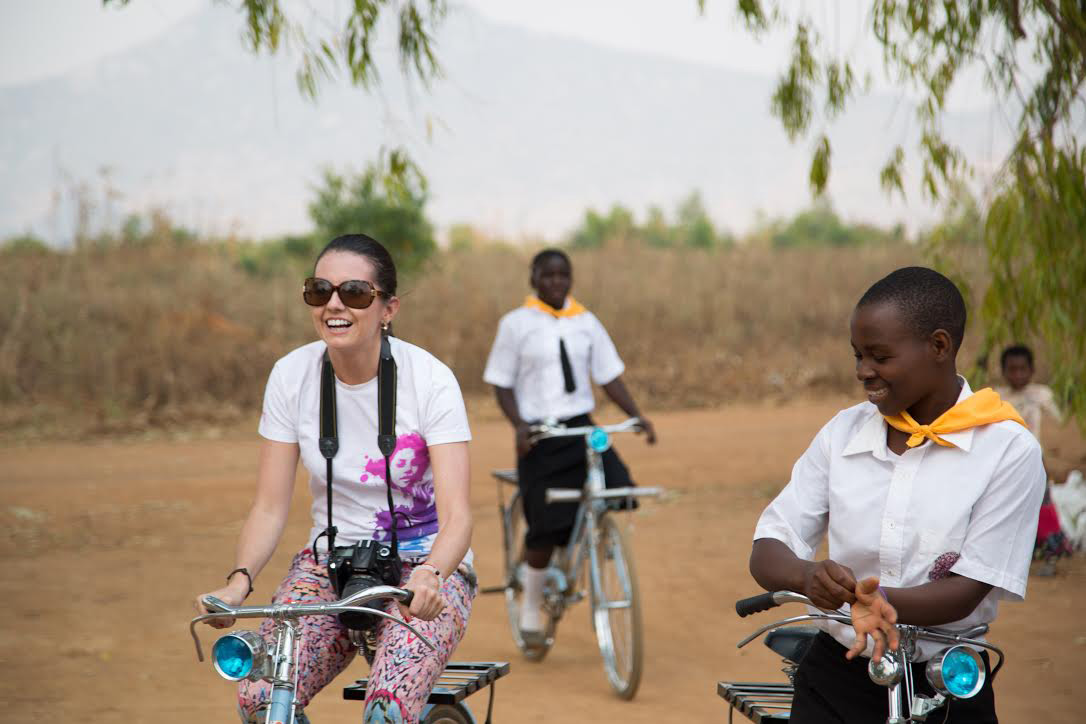 With help from the United Nations' Girl Up program, Bohn and another journalist launched the program as part of the annual Global Giving Campaign last December.

"In just one year, we raised more than 100-thousand dollars to provide bicycles to 550 adolescent school girls in Malawi. A couple of weeks ago, we went back to actually distribute the bikes. It was a very special experience. The girls were so excited," Bohn said.

Girl Up/SchoolCyle's goal is to provide bicycles to girls in Malawi to increase their access to social services, to health care and to improve their school attendance and retention. For $125, a girl will receive a bike, bike parts, and training.

Bohn said something as simple as a bicycle can make a big difference.

"The best solution is often times the simplest. Malawi has so many problems but we are giving these girls a tool to empower themselves. They have more freedom to be more mobile, to make a difference in their own lives," she said.

She hopes to expand SchoolCycle to Guatemala in December.

"We never thought going to Malawi we would do anything more than write a story but the idea really came from the girls themselves. It's one drop in the bucket but if we all contribute one drop, something will happen," she said. 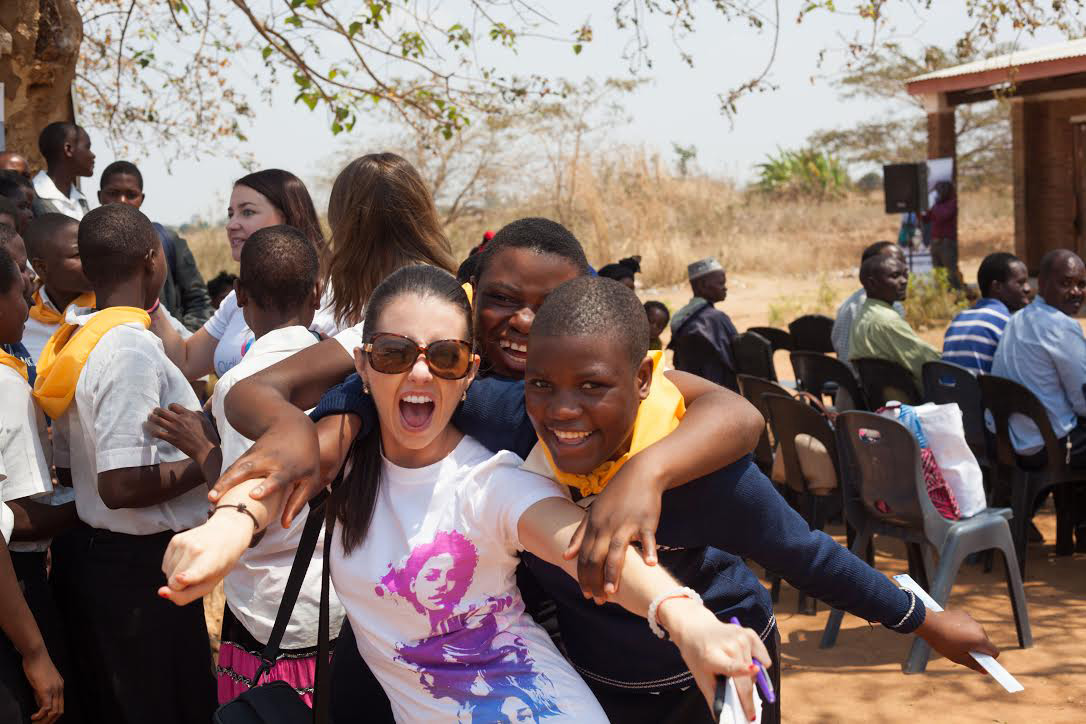