CHICAGO (CBS) -- Putting in a bike path might not seem controversial on the surface, but some people living in north suburban Northfield are not happy with the current plan to extend the existing Skokie Valley Trail.

The picture on the cover of a brochure for the Skokie Valley Trail led some Northfield residents to believe a proposed bike path would lie on an abandoned rail bed running under power lines, using a ComEd easement to fill in the gap between existing bike trails in neighboring Northbrook and Skokie. 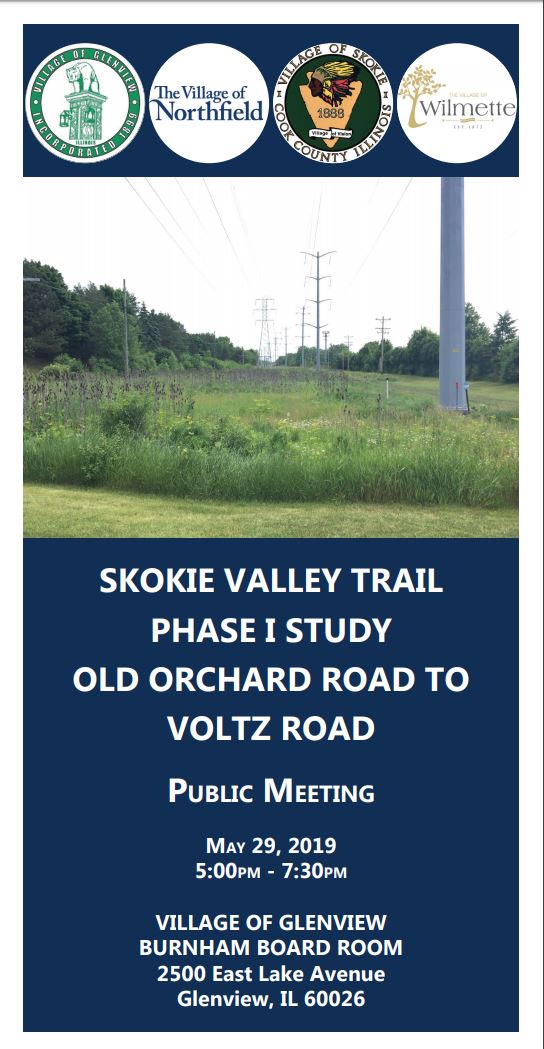 "It's somewhat misleading," Northfield resident Philip Preston said. "Once you drill into the detail, really what it involves is the destruction of this beautiful nature trail."

The village wants to build its path just to the west of the rail bed, in a place some consider a hidden gem.

"It's a place that a lot of residents go for find peace, and that would be lost," Northfield resident Kathleen Soler said.

Some residents worry about safety and security issues.

"Kids can't play on a straight-line bike path that goes from Skokie to Lake Bluff. That's going to be the kind of path that people want to go really fast on," Soler said.

"By putting a paved path right across everyone's back yard, I think it will adversely impact the security of the residents," Preston said.

Environmental concerns also are top of mind, such as conserving plant life.

"This habitat is a lot more diverse than what's over on the train tracks, and it should be protected,"

Northfield officials said they are studying any potential effect on the area, and would replace any trees that have to be removed.

"Locating the path within the village-owned right-of-way will help avoid impacting protected wetlands," the village stated.

Northfield police reviewed crime data for similar bike paths, and concluded, "there is no evidence that these areas have experienced increases in crime."

A big consideration by the village is cost. It already owns the land it wants to build upon. Using the rail bed below existing power lines would add at least $300,000 to construction costs, plus an ongoing lease to the Union Pacific Railroad.

"They want to really destroy a beautiful nature trail to construct this bike path, when in fact there is an alternative less than 100 yards to our east," Preston said.

As for the brochure, the village said it's not misleading, because in Glenview, Wilmette, and Skokie the path would be under power lines, so that single photo on the cover is fair.