CHICAGO (CBS) -- The National Oceanic and Atmospheric Administration (NOAA) released their winter weather outlook on Thursday for the upcoming season.

For the the Chicago area, the outlook does have some positive news - especially for areas still dealing with drought conditions. 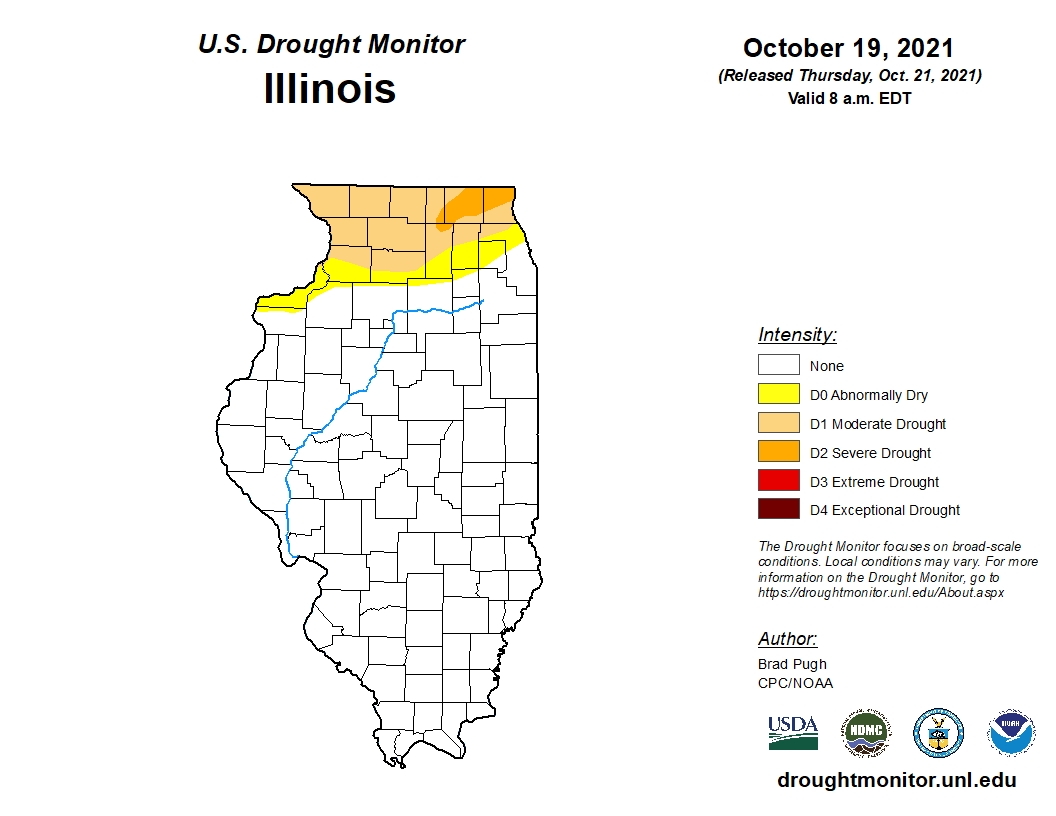 La Niña occurs when cooler than average water temperatures are recorded near the equator in the eastern Pacific Ocean, west of South America (For more on La Niña and its impacts on the Chicago area, click here). 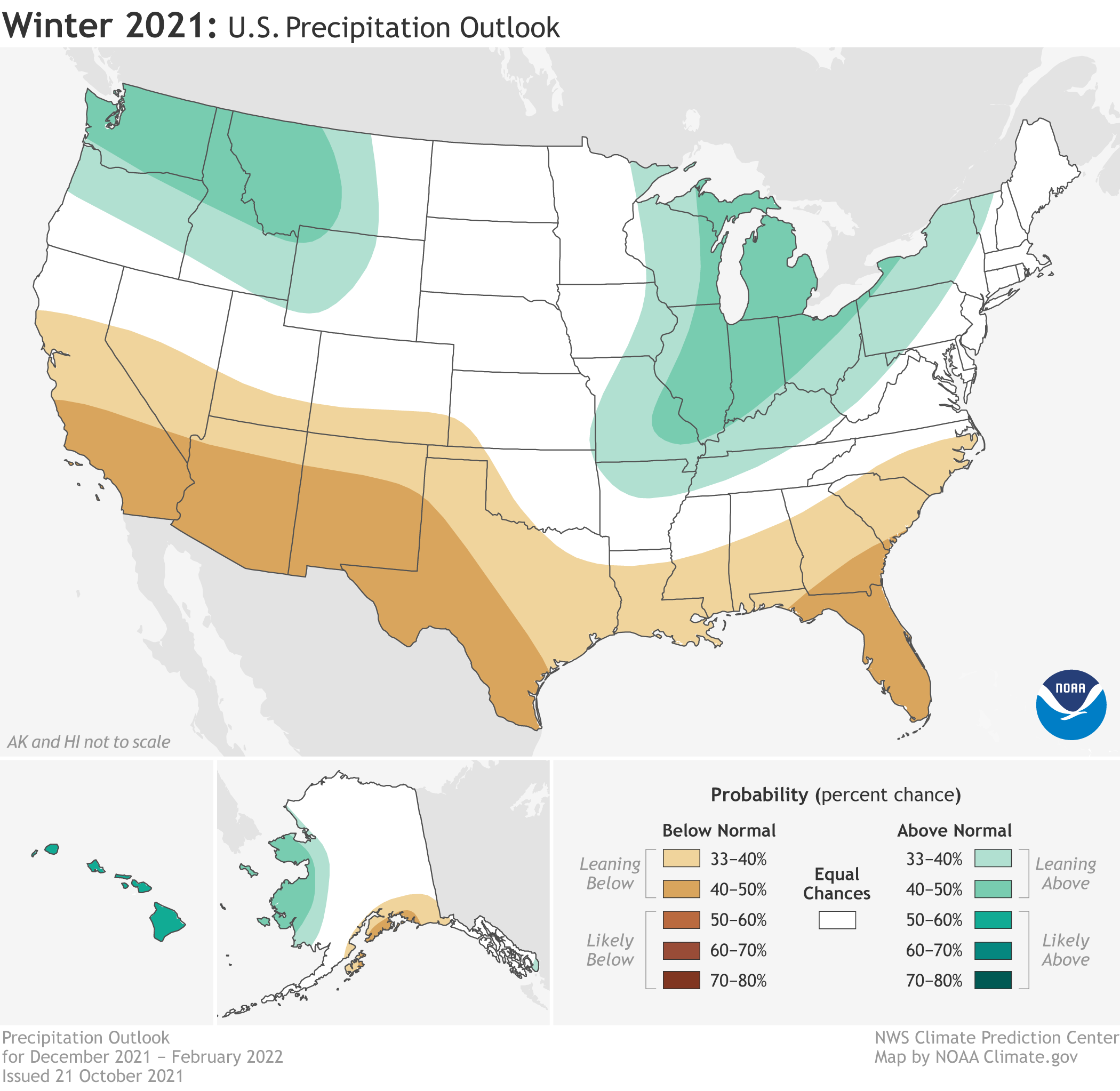 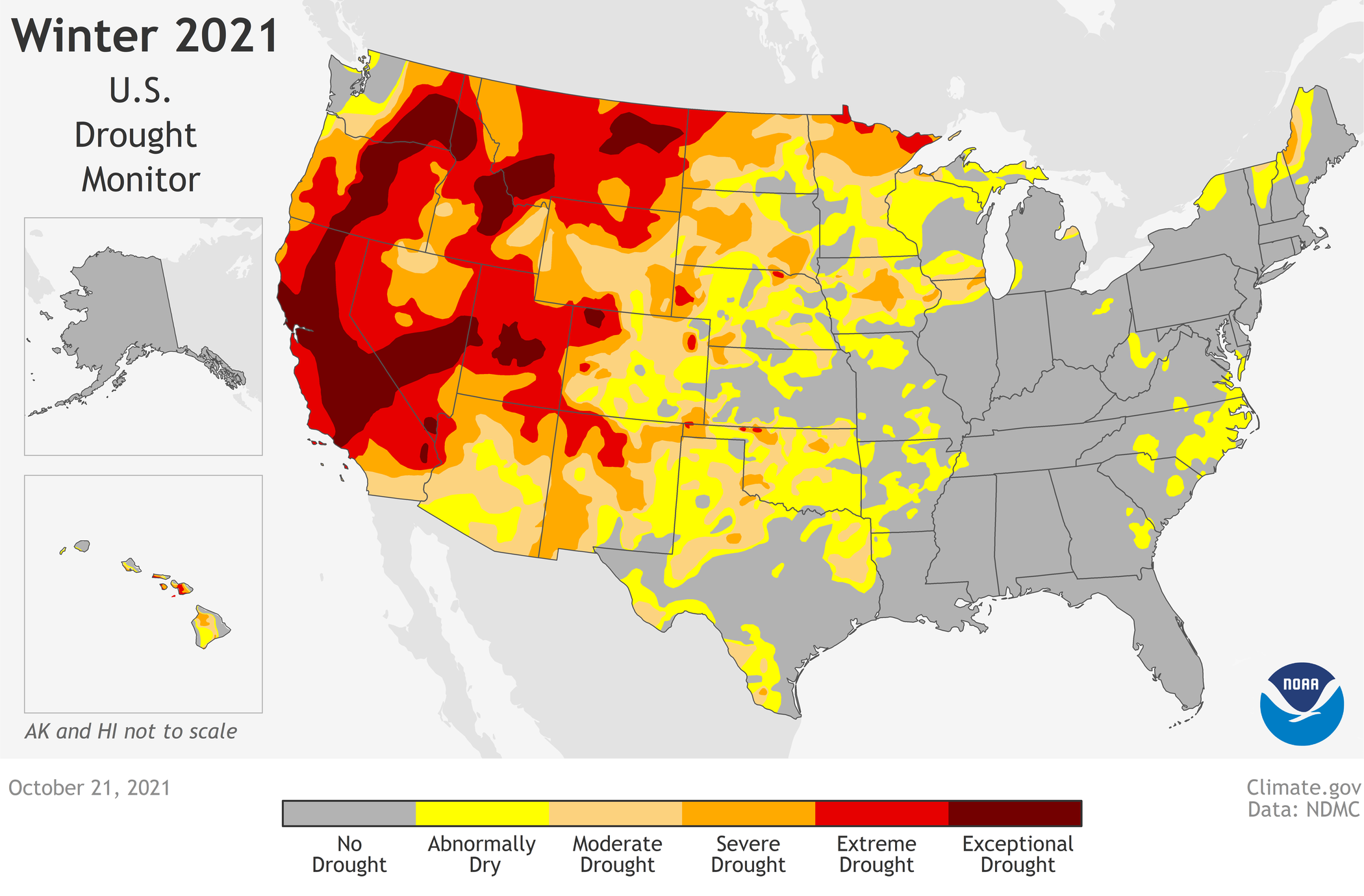 When it comes to temperatures, with the exception of the Pacific Northwest and Northern Rockies/Great Plains, most of the country is expected to be above average this winter. 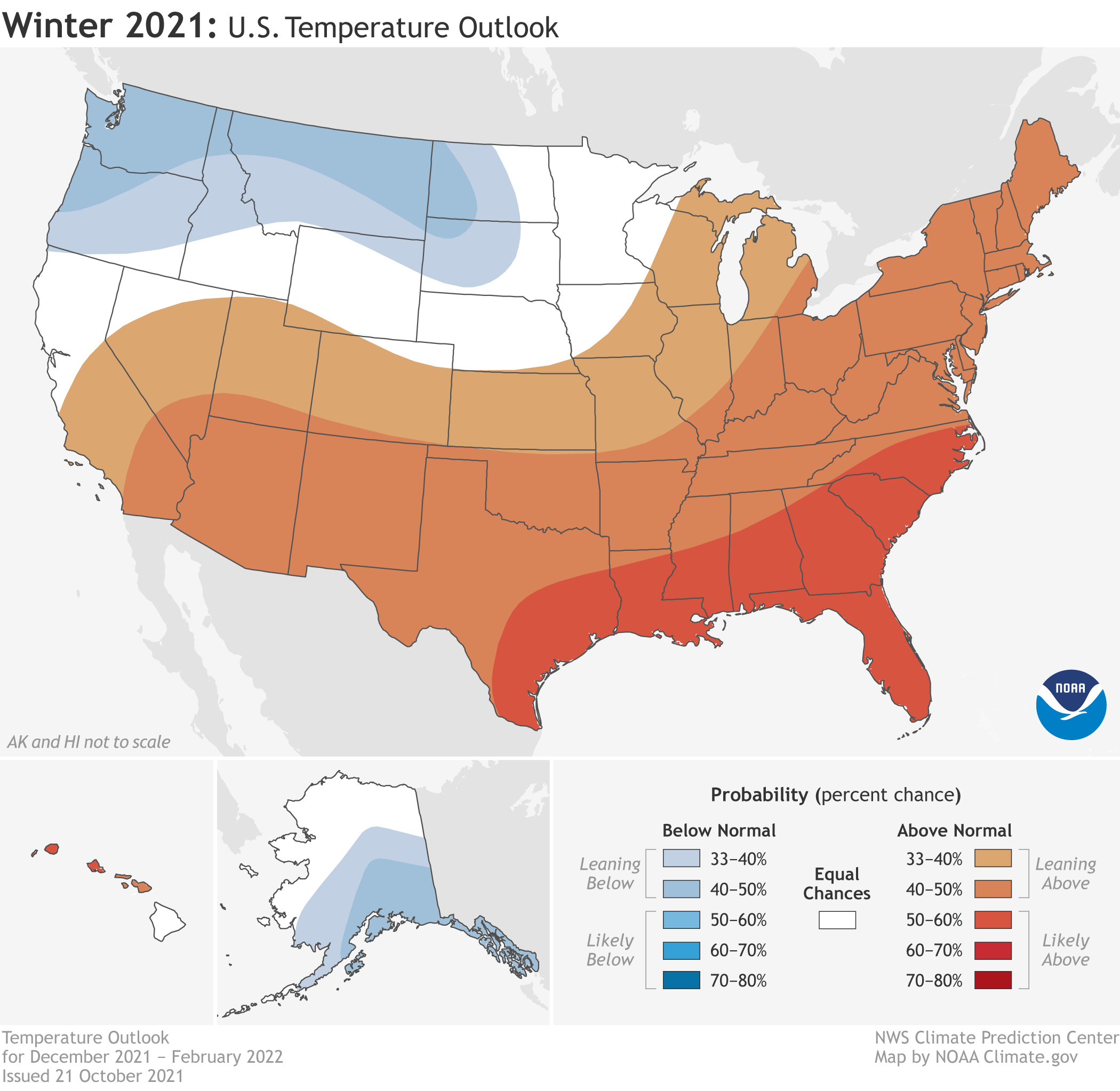 Although several periods of extreme cold are expected in Chicago, episodes of above freezing conditions could keep Lake Michigan from completely freezing. That factor would make for more lake effect snow events for areas downwind of the lake in both Chicago and northern Indiana.