CHICAGO (CBS) -- For the first time the family of Elisha Brittman, who was misidentified as another man by Chicago police and died with that man's family, is speaking out.

Brittman was brought to Mercy Hospital and identified through mugshots as a man named Alfonso Bennett.

RELATED: Sisters Thought They Took Their Brother Off Life Support — Until He Walked Through The Front Door | Identity Of Mystery Man At Mercy Hospital Solved, But Not Before Other Family Took Him Off Ventilator | Man Misidentified In Hospital No Longer Receiving Disability And Medicaid After Being Declared Dead

From the moment her great uncle disappeared, Mioshi Brittman says her family called every hospital near their home, including Mercy Hospital. They never knew Elisha Brittman was there the entire time because he was listed under the name Alfonso Bennett. 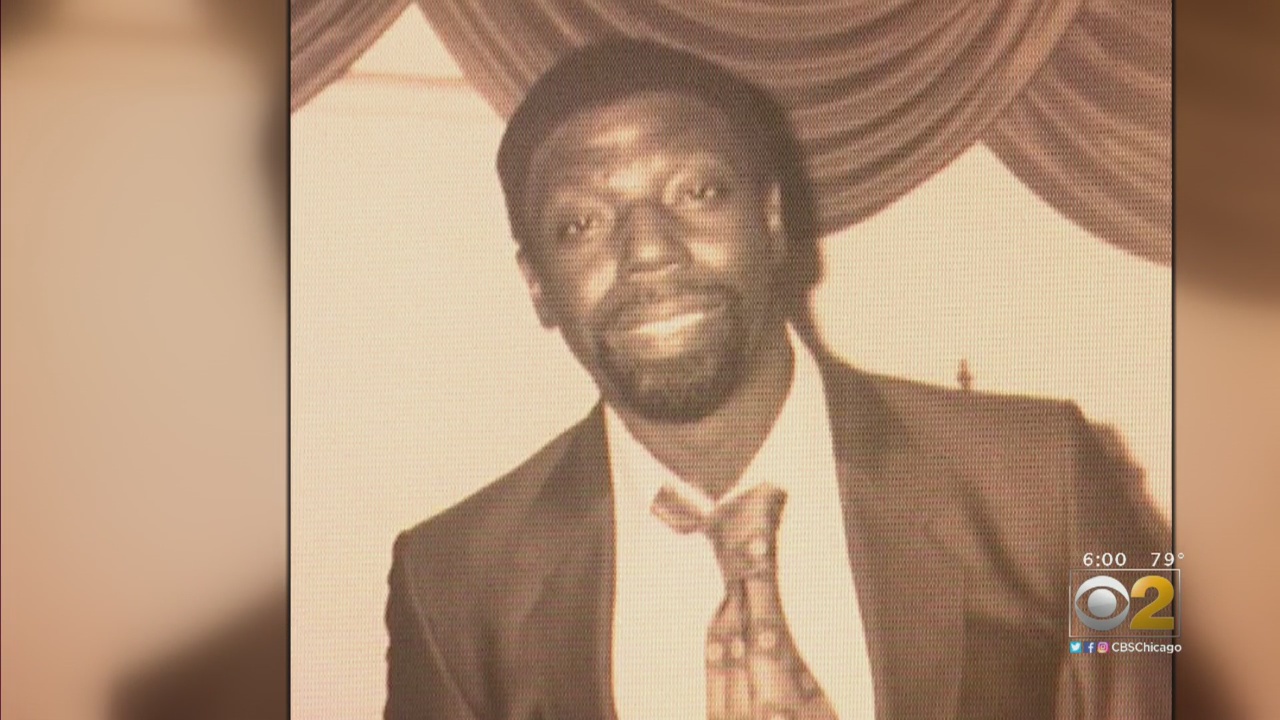 She said the family was worried when her great uncle didn't come home on April 29. Elisha is the second youngest of 13 children.

"We as a family never stopped looking," Mioshi said.

On April 29 Chicago police found a man naked and unresponsive under a car near 47th and Wabash, and he was taken to Mercy Hospital. It appeared a car may have fallen on him because of his severe injuries.

A witness told police the victim's name was Elijah Bennett. Police ran the name through a database for a face match on May 6. They found an Alfonso Bennett but no Elijah Bennett.

It was not until the man died when his fingerprints revealed his true identity. The man Alfonso Bennett's family had been caring for at Mercy Hospital was Elisha Brittman.

"I really appreciate the Bennett family," Mioshi said. "Had they not come to the media and let you guys know, we wouldn't have known the way and how these things had happened."

As Brittman's family searched for him they asked each place if they had an Elisha Brittman.

They never knew their loved one had been misidentified by Chicago police as Alfonso Bennett using mugshots.

Mioshi said fingerprints should have been used.

"Was he just a person just out there that nobody cared for? Did they think that?" Mioshi asked. "The police dropped the ball on that. They can't tell me they don't fingerprint. It's part of their policies and procedures."

Chicago police and Mercy say the Bennetts had identified the man as their relative. Police say because of that there was no need to do fingerprints.

The Bennetts say they had doubts about the man's identity but cared for him because Chicago police and the hospital said he had been identified by police as Alfonso Bennett.