CHICAGO (CBS) -- It's said Chicago is one of the hottest places in the country for young people, but a new study shows more millennials leaving the city than moving to it.

Here's the conventional wisdom: companies like McDonald's are moving into the city to be more attractive to young workers; who prefer to be close to Chicago's amenities, top restaurants, and nightlife. 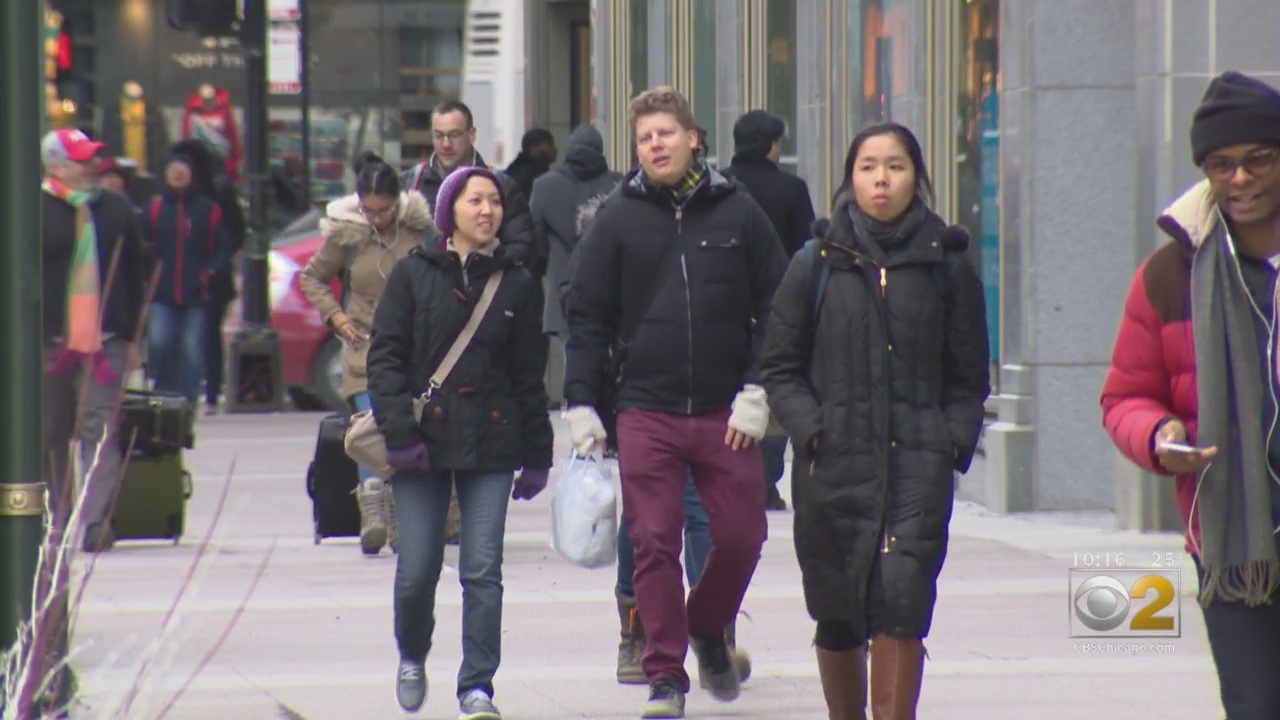 In neighborhoods close to the Loop, construction crews are furiously trying to meet the growing housing needs of millennials, the group between the ages of 25 and 34.

And yet in the three years since Maira Khwaja graduated from the University of Chicago, many have left.

"Of my close friend group, I'm one of the only people who stayed," she said.

Khwaja's group reflects what the Brookings Institution learned -- between 2012 and 2017, Chicago had a net loss of 13,757 millennials.

"They're leaving largely, I think, because it has to do with the cost of living," said Dr. Teresa Cordova, of the University of Illinois at Chicago's Great Cities Institute. "We need to find ways to make housing more affordable; not just building affordable housing units, but actually bringing down the cost of housing.

"He moved to Wisconsin and honestly it was just that he needed a job," she said. "He needed a place to live."

Chicago is not the only big city to have a net loss of millennials. It's actually third, topped by New York and Los Angeles. All three are expensive places.

Houston, Denver, and Dallas are the top three cities for net millennial gains, according to the Brookings Institution.

"They're exciting cities to be in right now," Cordova said. "And they're more affordable than here."

"To live here and survive, you need to make money to feed your family, to feed yourself, to put a roof over your head," said Reynolds-Tyler. "And it's becoming increasingly more difficult."

That makes it more difficult for Chicago to keep its young talent.