CHICAGO (CBS) -- For months drivers in south suburban Mokena have raised concerns about their safety at railroad crossings. First the crossing arm was not going down as well as several other issues CBS 2 documented over the last several months. Now the crossing arms are not going up. 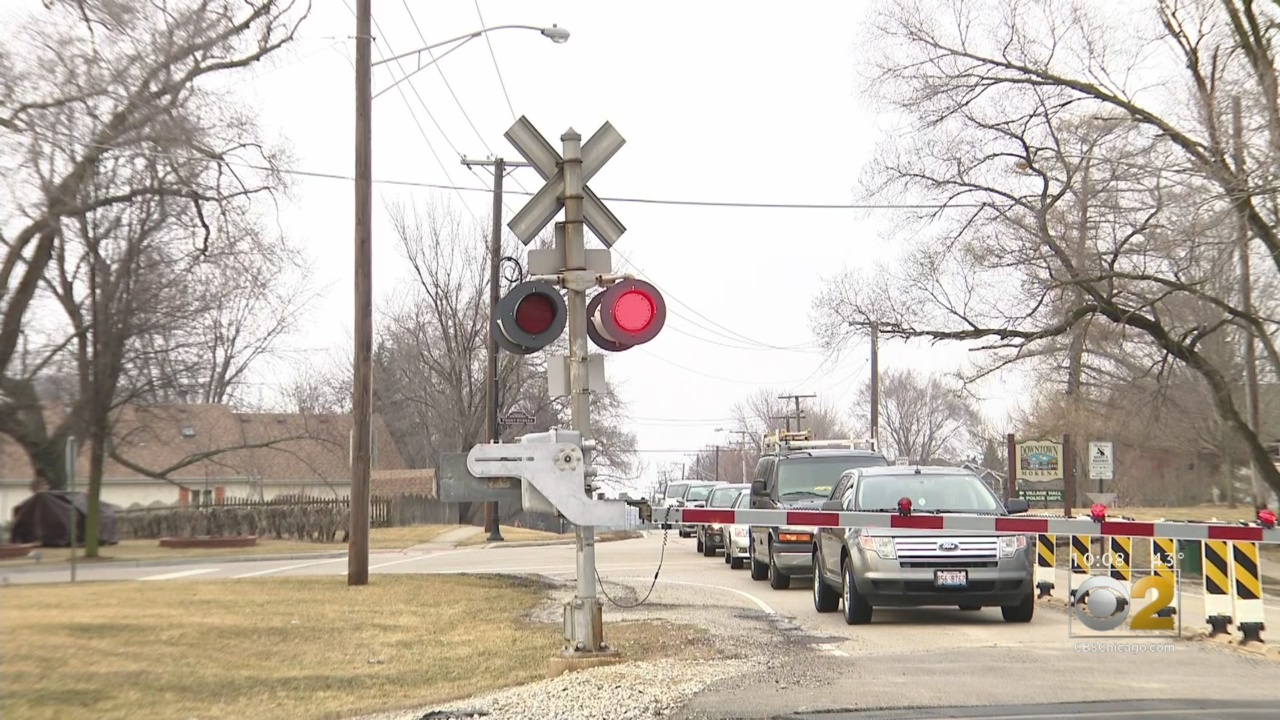 Residents are questioning if there is a bigger problem. The safety bar at two crossings in Mokena stayed down after the train passed Wednesday.

The safety bar on Schoolhouse and Wolf roads stayed down Wednesday. Laura Halloren got stuck in the traffic backup.

"The lights were flashing, and there seem to be a lot of people there. I was like, 'Okay, what's going on?" Halloren said.

"It needs to be fixed," said Sandy Bedell, who works near the tracks. "More needs to be done."

Mokena police responded and got Metra to fix the problem. Police were there for about 20 minutes.

But Mokena residents are now raising more questions about their safety at the crossings.

"Immediately I thought, 'Now it's these tracks," Halloren said.

In November, dashcam video showed a close call at the 191st Street crossing as a train came barreling through when the gates should have been down.

Last week a train went through the 191st Street crossing just as the safety bar lowered.

And weeks ago at the same location the bar was down, but there was no train.

"It makes me a little bit angry, because that's my life on the line," said Jorge Pineda.

"I fear for my kids' lives," Halloren said. "They are new drivers. Someone's going to get killed."

A representative for Metra replied to a CBS 2 email saying he didn't have the details about Wednesday's incident.