CHICAGO (CBS) -- The body of Luis Guerrero was found by firefighters conducting a training exercise in West Chicago Tuesday. The body was found strangled, stabbed, lit on fire, and then run over with a Jeep.

CBS 2's Charlie De Mar reports the horrific final moments for a Chicago teen, police say, killed by peers his own age. Friends of Guerrero say he moved to West Chicago from Mexico in fifth grade. They describe him as a good friend and student.

"I'm extremely sad to know that he had to suffer so much because he was burned alive," said Jose Ramirez, a friend of Guerrero.

Police say 18-year-old Francisco Alvarado and 16-year-old Tia Brewer, a former girlfriend, met the victim at the library where the pair allegedly strangled Guerrero with a belt, stabbed him several times in the neck, and then drove him to the field. Jesus Correa was also charged. 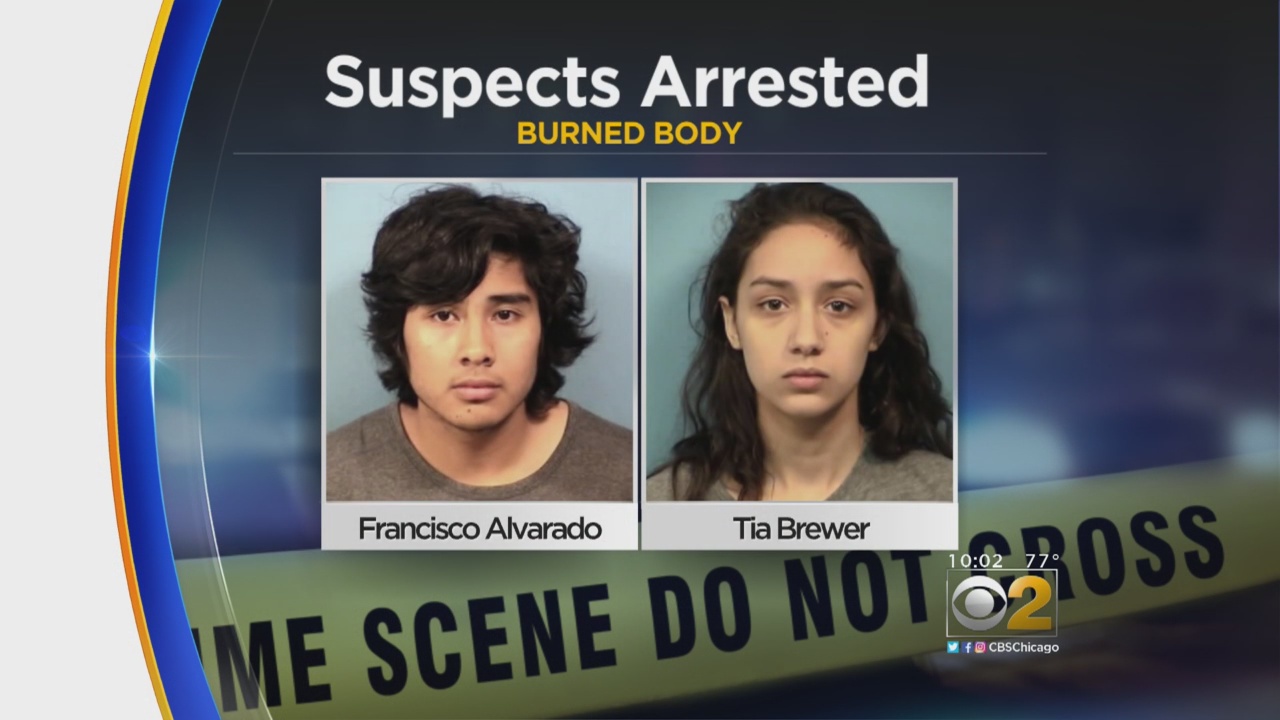 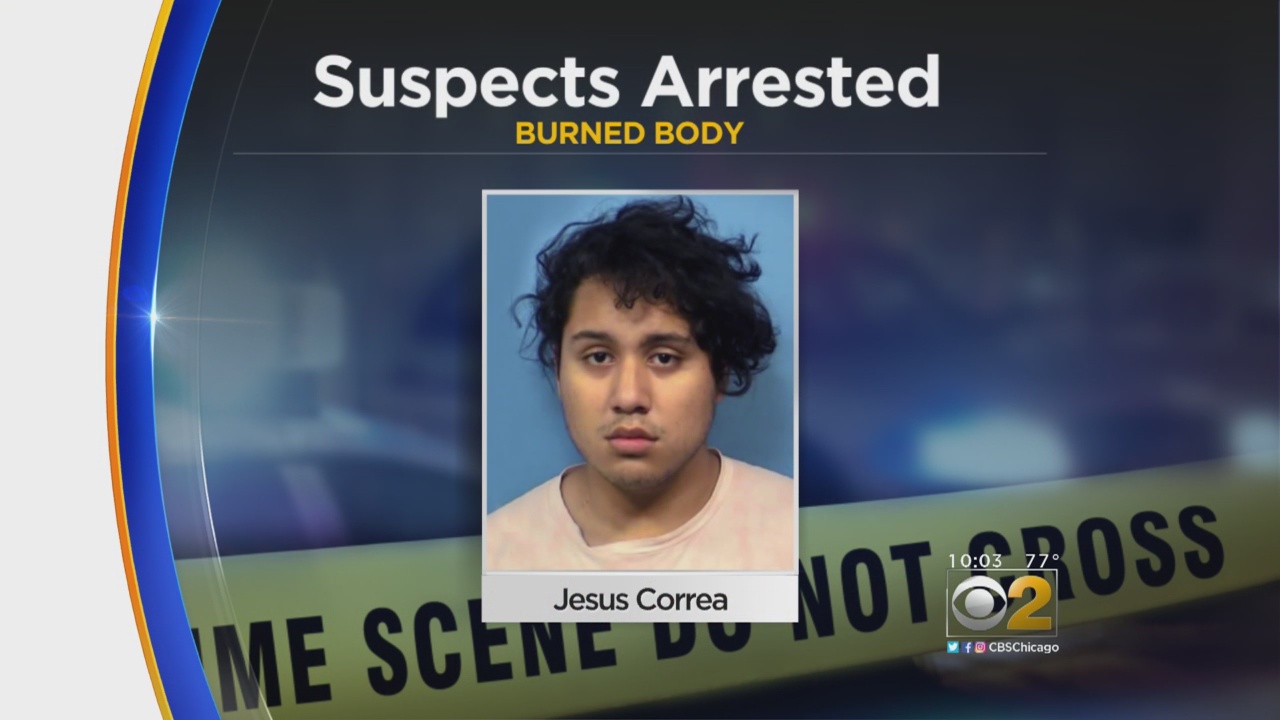 "I was honestly completely shocked. I couldn't stop shaking," Ramirez said when he found out what happened to his friend.

Investigators say Guerrero was doused in gasoline, provided by Correa, and set on fire. In a struggle for his life, Guerrero tried running away, but Alvarado and Brewer allegedly ran him over in a Jeep Cherokee, returning Guerrero to the fire pit, under a bench, and once again igniting his body on fire.

Police focused much of their attention on the jeep Tuesday.

Brewer told police she was sexually assaulted by Guerrero when they dated and this was payback.

"There's no way Louis did that. That's not my friend, you know?" said Guerrero's friend Brandon Magana.

The state's attorney say they have no record of a sexual assault complaint by Brewer. Brewer and Alvarado were found in a Chicago motel with alleged murder weapons and plans to flee. All three made their first court appearance Thursday.