CHICAGO (CBS) -- The best young chess players in the country are heading to St. Louis this week for the U.S. Junior Championship.

Only 10 people received an invitation, including one teenage from north suburban Lincolnshire.

Alex Bian says he has been practicing for the most elite chess tournament for teenagers around.

The U.S. Junior Championship starts Wednesday. Alex says he is thrilled just to be there.

"The field is insane this year," Alex said. "It's truly a battle of intellect. What's not to love? Hours immersed in battle."

Bian has competed in many competitions and has won dozens of trophies around the country. 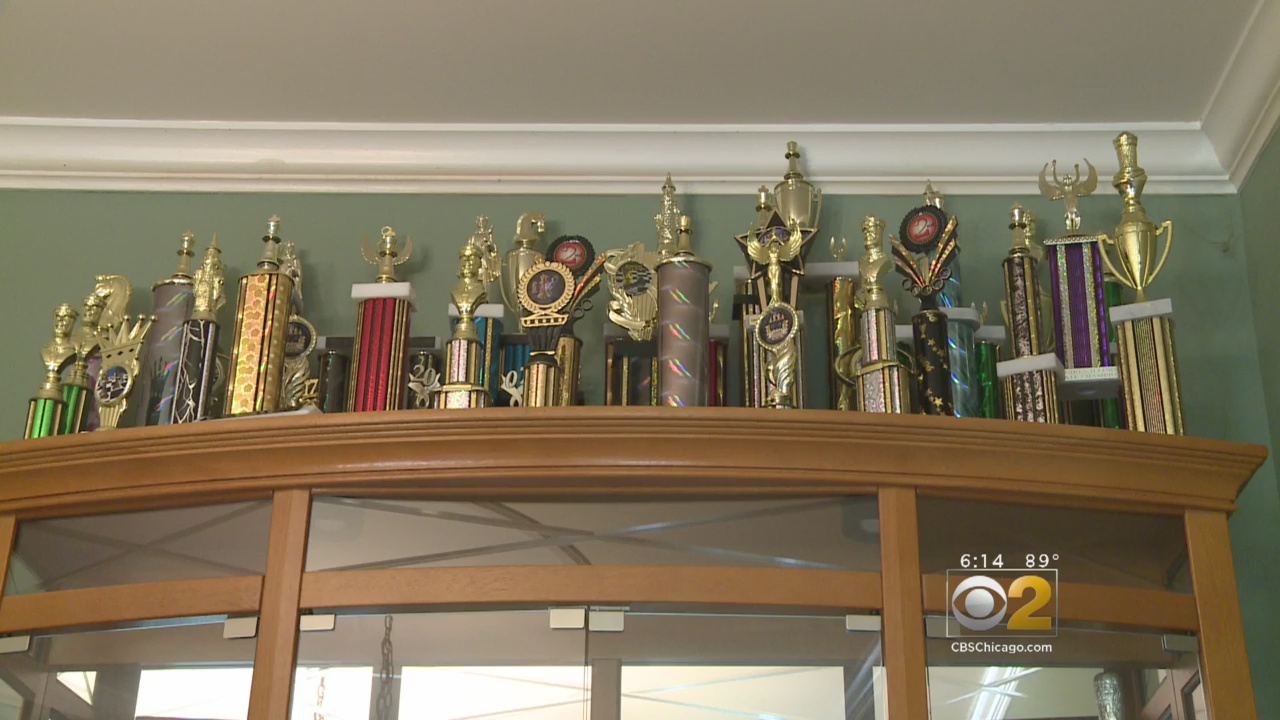 Alex estimates he's won about $20,000 so far in chess competitions.

"I got started when I was five years old," he said, saying his love for chess has grown since he was in kindergarten.

The junior championships are streamed live around the world, complete with two analysts behind an anchor desk and a sideline reporter.

"It's a little intimidating, as soon as I make a mistake, commenters say what a terrible move by Alex," he said.

The schedule is grueling. For at least nine days, Alex will play a game, each lasting four to six hours.

Regardless of how he does in this tournament, Alex says he plans to continue playing chess when he arrives at the University of California-Berkeley in the fall.