Voters are more eager than ever this election year to make a change. Early voting this year in Chicago is up by 96 percent from the last midterm elections in 2014, according to the Chicago Board of Election Commissioners.

Half of all early-voters in Chicago cast ballots during the final six days of the early voting period, according to Chicago Board of Election Commissioners. 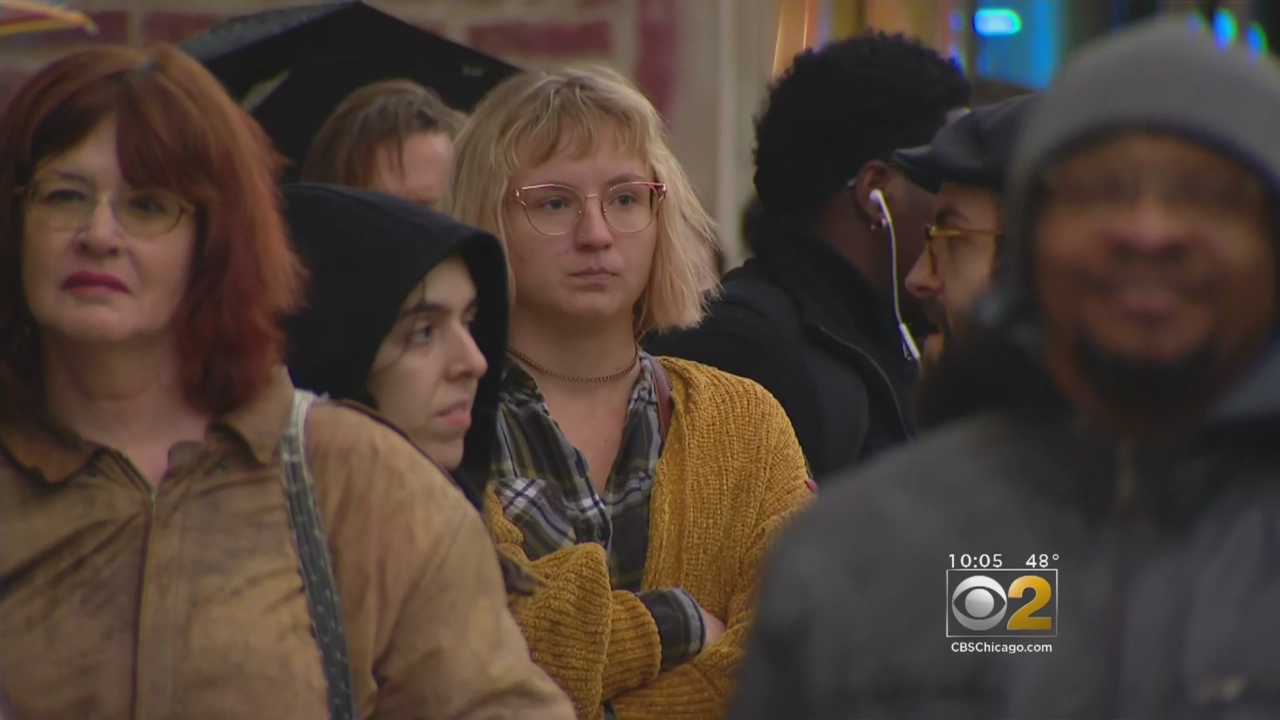 Voters were in good spirits at Bronzeville's King Community Center and other early voting locations Monday night despite the long wait to reach a voting booth.

Tonkia Davenport and her mom will have to vote tomorrow, however, because they were turned away when they showed up to vote right at 7 p.m.

"It was right at 7 o'clock and they told he sorry you can't come in," Davenport said.

"It's time to make a change and if you're not out here in line and waiting to get inside you can't be part of that change," said one voter.