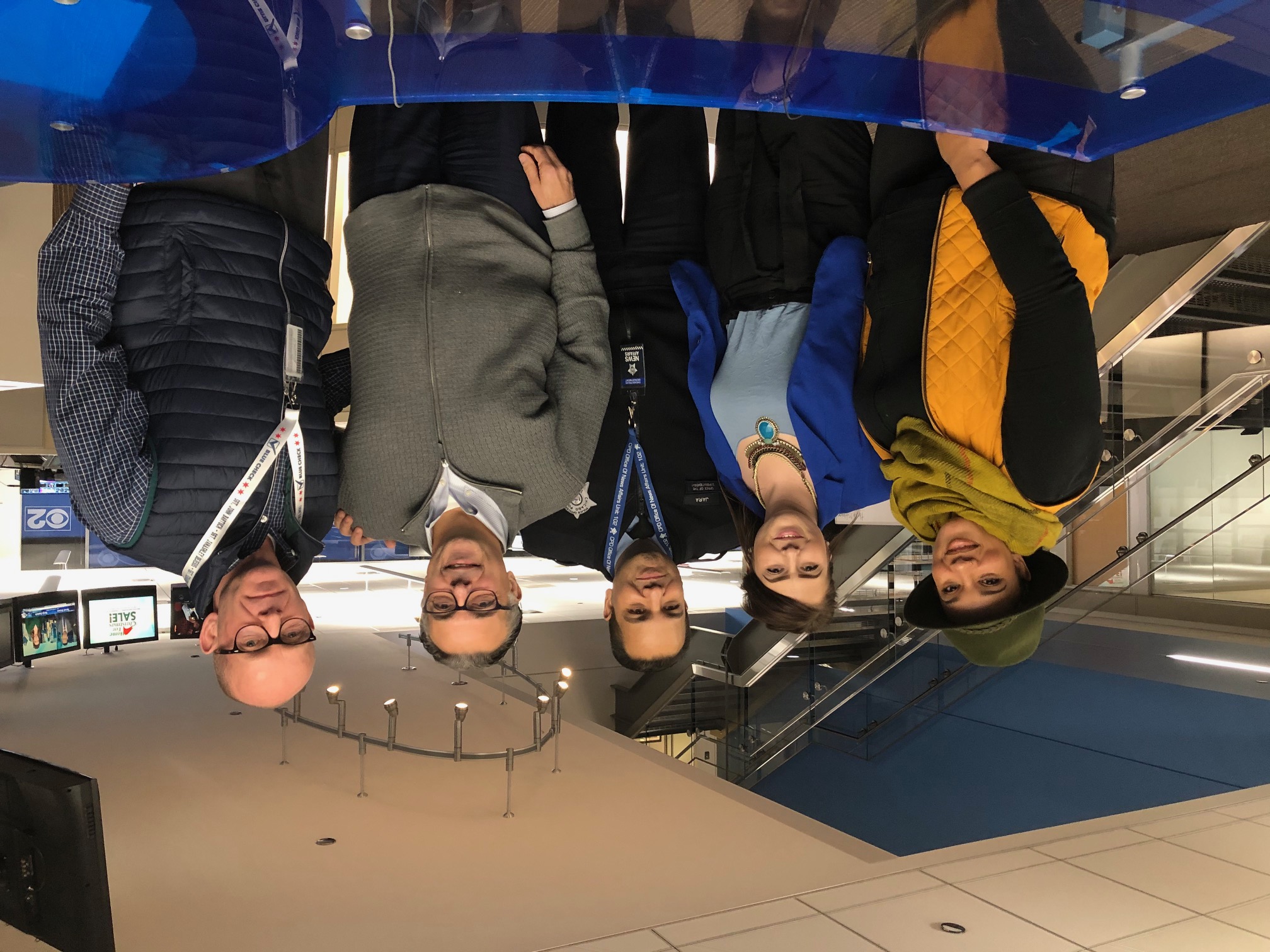 For the Ask Me Anything, CBS 2 provided background on recreational marijuana in Illinois:

Recreational marijuana will be legal in Illinois on Jan 1. While marijuana remains illegal under federal law, the new law marks a dramatic shift in the war on drugs in Illinois, allowing anyone over the age of 21 to buy, possess, and consume marijuana in Illinois. https://cbsloc.al/2Pw0YE1

The legislation will effectively wipe clean previous small-time marijuana convictions. How many minor marijuana violations could be cleared away automatically? The number is large – an estimated 700,000 are eligible statewide. But automatic expungement does not happen when recreational marijuana is legalized on Jan. 1, 2020. https://cbsloc.al/32Xqmao

Equity in the legal marijuana industry has proved a sore point for the Chicago City Council's black caucus, which earlier this year introduced an ordinance that would have delayed recreational marijuana sales in Chicago until July. But the caucus backed down on plans to call that measure for a vote before the state law allowing recreational marijuana in Illinois goes into effect on Jan. 1. https://cbsloc.al/2ITjW52

Will there be a shortage of medical marijuana after Jan 1? Some patients wonder if dispensaries could be hoarding supplies to prepare for increased demand. https://cbsloc.al/2OJrCZE

Here are a few of the questions asked and answered during CBS 2's Reddit Ask Me Anything. CBS 2 has lightly edited some of these questions and answers for grammar, spelling or clarity. To see the full AMA, click here.

Question: Can I smoke cannabis inside an area that is designated for cigarette smoking also?

Officer Jose Jara: No. You can only smoke cannabis within inside a private residence or business that is licensed to allow cannabis consumption on its property. Just because you are allowed to smoke cigarettes somewhere does not mean you can also smoke cannabis there. Smoking or vaping cannabis is also prohibited under the Smoke-Free Illinois Act and local law.

Vince Gerasole: I think the point Officer Jara just made is very important. We can't equate cigarette use with marijuana use, the laws are a bit different for each.

Question: Folks currently purchasing on the black market typically see a price of $200-$300 for an ounce of fairly high-quality marijuana. Granted there are no guarantees to this product and you're ultimately supporting the illegal drug trade by purchasing this way. But why would you expect that these folks would suddenly decide to spend $100-200 more for an ounce of flower at a dispensary (with the large assumption that you will even be able to purchase that much with expected supply issues) with legalization? To me, it seems black market prices have been used as a starting ground for legalized prices and many people, myself included, see no benefit to purchasing legally when we have a reliable black market source providing quality product at a lower price. A huge market revenue-wise (frequent users) is going to be missed by legalization because of this greed.

Kalee Hooghkirk: While most of us agree that there is a long way to go in terms of pricing and selection, we do find that many people enjoy the benefit of knowing that their products are lab tested, ensuring quality and dosing. As the program expands, we expect pricing to decrease. In addition to Adult Use, our Medical Patients will be able to grow five plants for home cultivation, bringing even more savings to those who need it most.

Neffer-Oduntunde Kerr: Because the city is going to allow dispensaries, a proposed idea has been to also allow and provide add-on consumption spaces connected to dispensaries for patrons. Especially since there will be individuals who legally will not be able to consume cannabis in their homes, but still have a right to use the product. Allowing consumption spaces will also increase revenue for the city.

Questions: A lot of people have noticed how all the applications for dispensaries were not at all diverse, despite the law being written to favor minorities to correct inequality.

Do you think there was a problem with helping minorities apply? Were there problems with minorities getting loans to start said business?

What do you think contributed to the low turnout of minorities for the dispensary application process?

Vince Gerasole: By this May, only about 10 percent of the state's licenses will be awarded. The state is prepared to revisit its guidelines for granting licenses.

However, the first SOCIAL EQUITY licenses have yet to be awarded. So by May theoretically there should be more minority owned dispensaries.

The process for submission for SOCIAL EQUITY only started last Monday and runs through the first week of January, so hopefully the makeup of owners is about to become more diverse.

More on our guest participants:

Officer Jose Jara has been a member of the Chicago Police Department for the 23 years and currently serves as a Public Information Officer for CPD's Office of Communications and News Affairs. Officer Jara has worked in multiple units throughout his career, primarily assigned to the city's South Side within the Bureau of Patrol.

Neffer-Oduntunde Kerr is a member of M4MM (Minorities 4 Medical Marijuana), NORML, and a Social Equity Partner of 4thMVMT and The Majority-Minority Group. She educates individuals on how the cannabis industry could positively impact their community and the need for it to be a more equitable space for black and brown people.