(CBS) -- During one incident, the family was in the middle of celebrating a 4-year-old's birthday party. They say police pointed their guns at children.

On another night, a family had just sat down to eat dinner together. A child accused an officer of pointing an assault rifle at him.

And in a third incident, a woman was spending time at home with her grandchildren. She said an officer pointed a gun at her grandson's head.

In all three cases, Chicago Police officers had the incorrect address listed on a warrant and raided the wrong home, traumatizing innocent families and children. But now, CBS 2 has uncovered more troubling information. Critical moments – and possible wrongdoing – that should have been captured on police body worn cameras are missing or were never recorded at all.

CBS 2 Investigators have reported on these incidents for nearly a year. Some families have even filed federal lawsuits.

(If you believe police have wrongly entered your home, tell us about it here.)

CBS 2's ongoing investigation has revealed a troubling pattern when officers execute search warrants at the wrong homes. Multiple families have accused officers of pointing guns at children, handcuffing innocent people and continuing to search the home after learning they were at the wrong location.

While every patrol officer is required to wear a body camera – 8,200 have been issued to officers, including tactical teams – many are executing search warrants without wearing them.

In addition, members of Chicago Police's SWAT team, which accompanies officers on these raids, are not required to wear them, according to police. 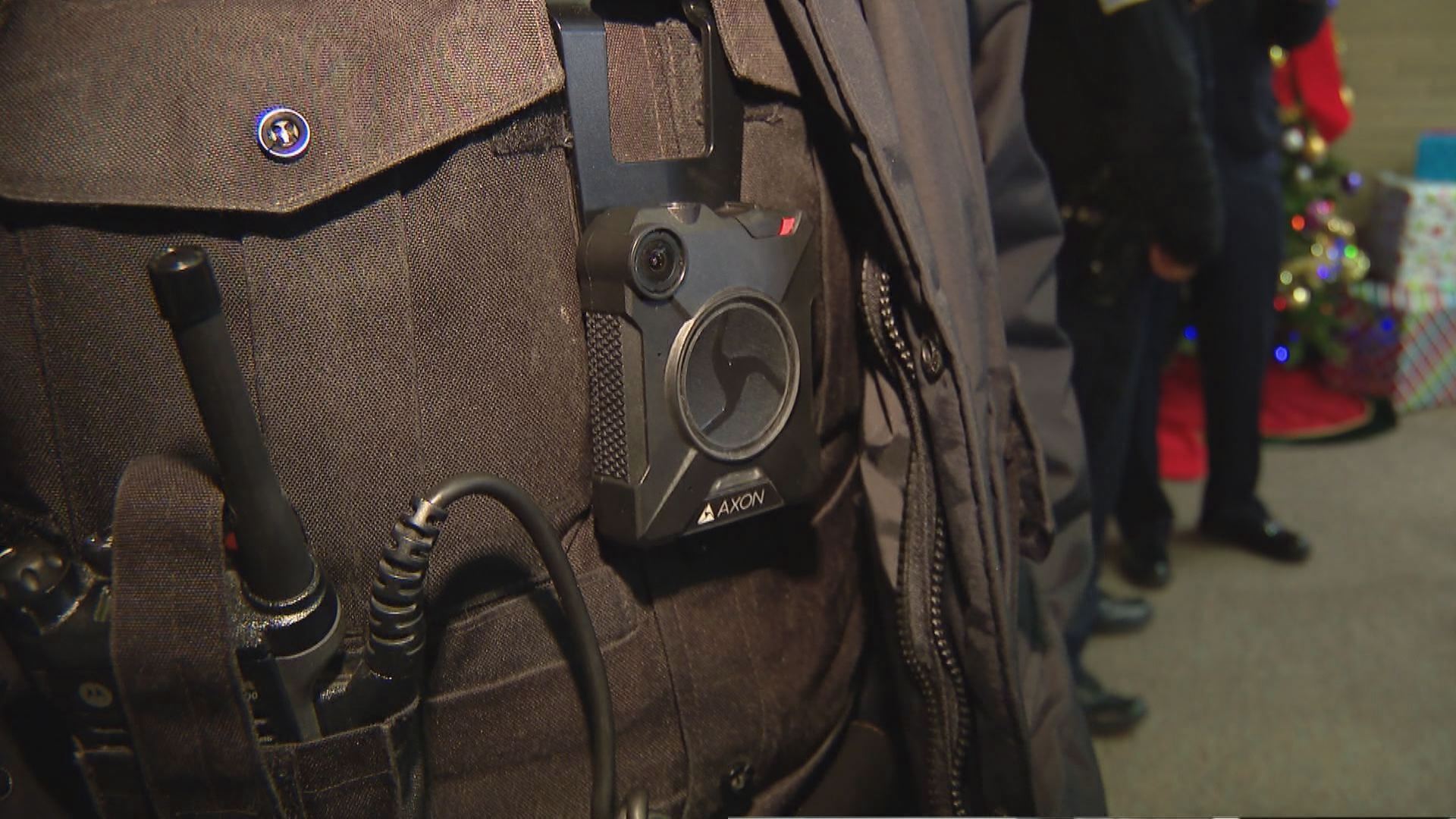 David Harris, a law professor at the University of Pittsburgh, works with other city police departments to help improve policies. He also writes and teaches about police behavior, body camera use, and search and seizure law.

He said the video is vital because it can show what happens during raids. This can protect both civilians and police, he said.

"For them to raid homes like this, with extreme force like this, make mistakes and nothing happens, that tells people they and their homes don't count, [that] they don't matter," Harris said.

One of the wrong raids, in which officers entered a home during a child's birthday party and are accused of pointing guns at children, occurred in State Sen. Jacqueline Collins' 16th District, which includes the Gresham neighborhood.

"I think it's blatant disrespect and disregard for the emotional well-being of our children," Collins said.

CBS 2 discovered officers don't always do the investigative work that should be done to verify they're going to the correct address.

When a confidential informant gives officers information, such as tips on drug or firearm crimes, police must independently verify that the address in question is correct. A search warrant must be signed by a supervisor, a lieutenant or above, and then by an assistant state's attorney and a judge.

But in many cases, an independent verification wasn't completed. That's what happened in the case of the Mendez family.

Peter and his father, Gilbert Mendez, have seen the only body camera video that has been released from the wrong raid on their home, which CBS 2 Investigators first reported on in November of 2018.

Police also handcuffed Gilbert Mendez in front of his son. Since the incident, the 10-year-old has been diagnosed with post traumatic stress disorder.

When Peter watched it recently, he winced. He remembers the gun wielded by an officer. 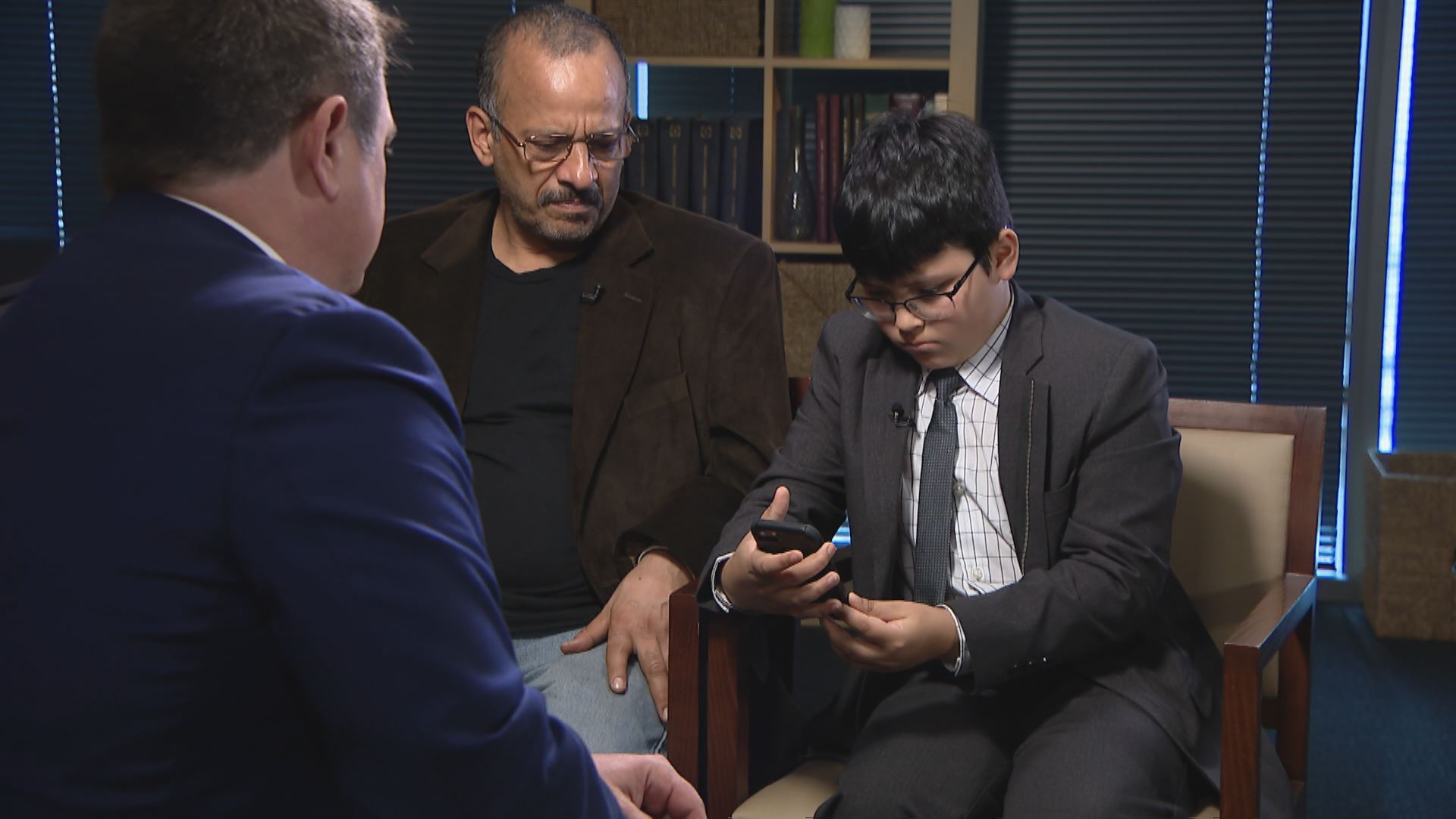 "I remember it being pointed at us," he said.

While some body camera video from that raid exists, the first two officers who entered the home, Joe Cappello and Mike Guzman, along with the sergeant in charge, Russell Egan, failed to properly use or activate their body cameras.

In Cappello's case, CBS 2 obtained police equipment and supervisor logs showing he was "issued" a body camera that night and it was fully operational.

He was given the camera at 4:31 p.m. But when the raid happened approximately two hours later, Cappello said he was not wearing it, according to court documents.

Egan said in court records he doesn't recall turning his body camera on. Guzman didn't turn his camera on until halfway through the raid. But in the only video we were able to obtain from Guzman's body camera, he can be heard acknowledging police were in the wrong apartment.

"To continue the search after they know they're wrong is nobody's idea of reasonable," Harris said. "There should be action taken. The key body cameras are either missing or were never recorded in the first place. It's a problem."

After a raid on a wrong home in February, another family accused officers of pointing guns at children and not providing the search warrant when asked.

Samari Boswell, a 7-year-old who was in the home at the time, said of officers, "They pointed a gun at me."

The only video the family has been able to get of this wrong raid is from a neighbor's cell phone.

Los Angeles and Dallas police departments require it, and other cities like New York and Philadelphia said they plan to issue body cameras to SWAT officers.

Houston's police department is another currently reviewing its policy and whether body cameras will be issued to its SWAT team. This comes after four officers were shot and two people were killed during a raid in January.

Chicago Police said the department plans to issue every officer, including members of the SWAT team, a body camera but did not provide details on when.

Harris said because SWAT teams do work that is "high risk, high-speed" and confront civilians, "there's no reason that SWAT teams can't use them too."

"They use a lot of sophisticated equipment," he said. "Those people are well-trained – they could learn to turn those things on and follow a policy."

Collins said the police department is failing to follow a 2015 law created in the wake of the Laquan McDonald shooting to improve transparency and trust between citizens and police. The law requires officers wearing body cameras to activate them, including before they enter a home to execute a search warrant.

"Before they even enter the residence they need to activate their body cameras," Collins said, adding that she believes there should be discipline outlined in the law if officers do not comply.

Last month, CBS 2 also uncovered security camera footage of 17 police officers getting ready to raid a home – some wearing hoods, all in plain clothes – with a sledge-hammer and battering ram. The team burst into the home during a 4-year-old's birthday party.

"I was yelling, what's going on? Because I'm shocked," said the child's aunt, Kiqiana Jackson. "I don't know who these people are with guns pointed as us. And I'm basically like, who are you? And [police said], 'Shut the f--- up. We got a search warrant.'" 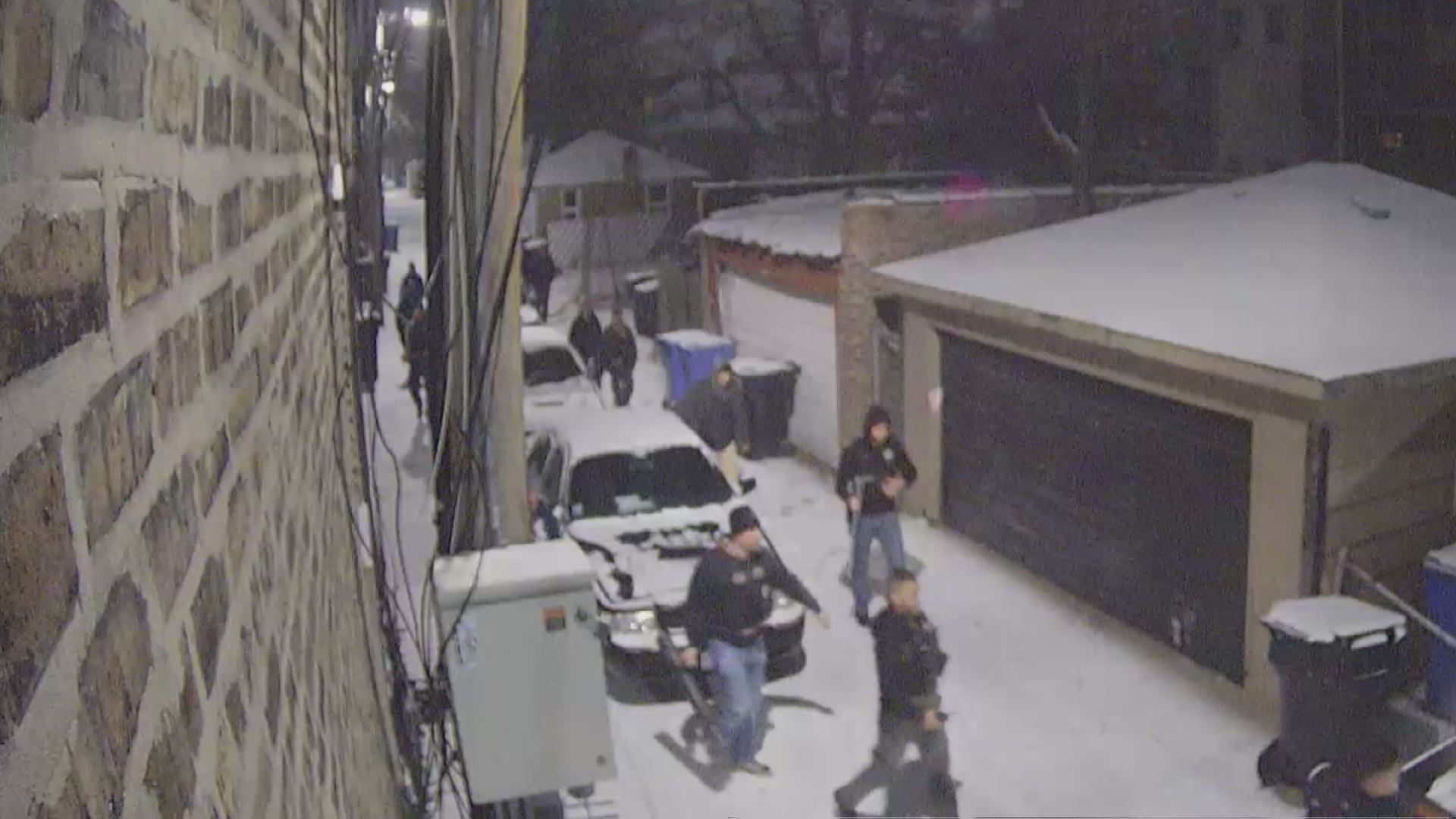 "I think it's totally unacceptable – it's unconscionable," Collins said. "And that's why we need to get involved in mandating that they're held accountable for that misuse of power."

It's unclear if any officers have been disciplined. The department's current body camera policy does not outline specific discipline when or if the rules are violated. Harris believes it should.

"If there are no consequences for that, your program does not serve the public, it serves only the police," Harris said. "When you say we have these cameras, they are for public accountability as well as for collecting evidence that might be used in a case. And [if] you don't take the rules seriously, you are telling the public that you don't care about accountability."

The law will include new body camera and discipline requirements, and outline protections for children when police search homes.

She intends to name the law after 10-year-old Peter Mendez, who said he had guns pointed at him when police raided the wrong home.

"I'm just surprised because I'm just a normal kid," Peter said about the legislation. "I feel like I'm sticking up for a lot of kids that have gone through stuff."

A lack of transparency

For months, CBS 2's investigative unit has been asking the police department for data on how often and where wrong raids happen. But they have refused to turn over complete records in response to CBS 2's Freedom of Information Act requests.

When questioned by 2 Investigator Dave Savini in November, Chicago Police Superintendent Eddie Johnson acknowledged the police department tracks that data but would not answer questions about why it hasn't been released.

Recently the police department sent CBS 2 a list of 2,708 search warrants served since 2016. But the records fail to clarify which, or if any, involve wrong raids. Police also refused to answer any questions about the data they did send.

CBS 2 Investigators do know, however, the data provided is missing warrants from multiple wrong raids. Collins believes Johnson has a responsibility to the community to explain why.

"He needs to come before the public, before a hearing, to indicate why there has been such difficult for you to gain the data," she said.

Our team requested an interview with Johnson and sent specific questions to Chicago Police asking about missing body camera video and wrong raids data. Instead, in a statement, Thomas Ahern, deputy director of news affairs, said Johnson was "unavailable for an interview this week" and that his schedule is "completely booked." Our questions were not answered.

Also in the statement, Ahern said the police department "makes every effort to ensure the validity and accuracy of all information that is used to apply for and execute search warrants in every case."