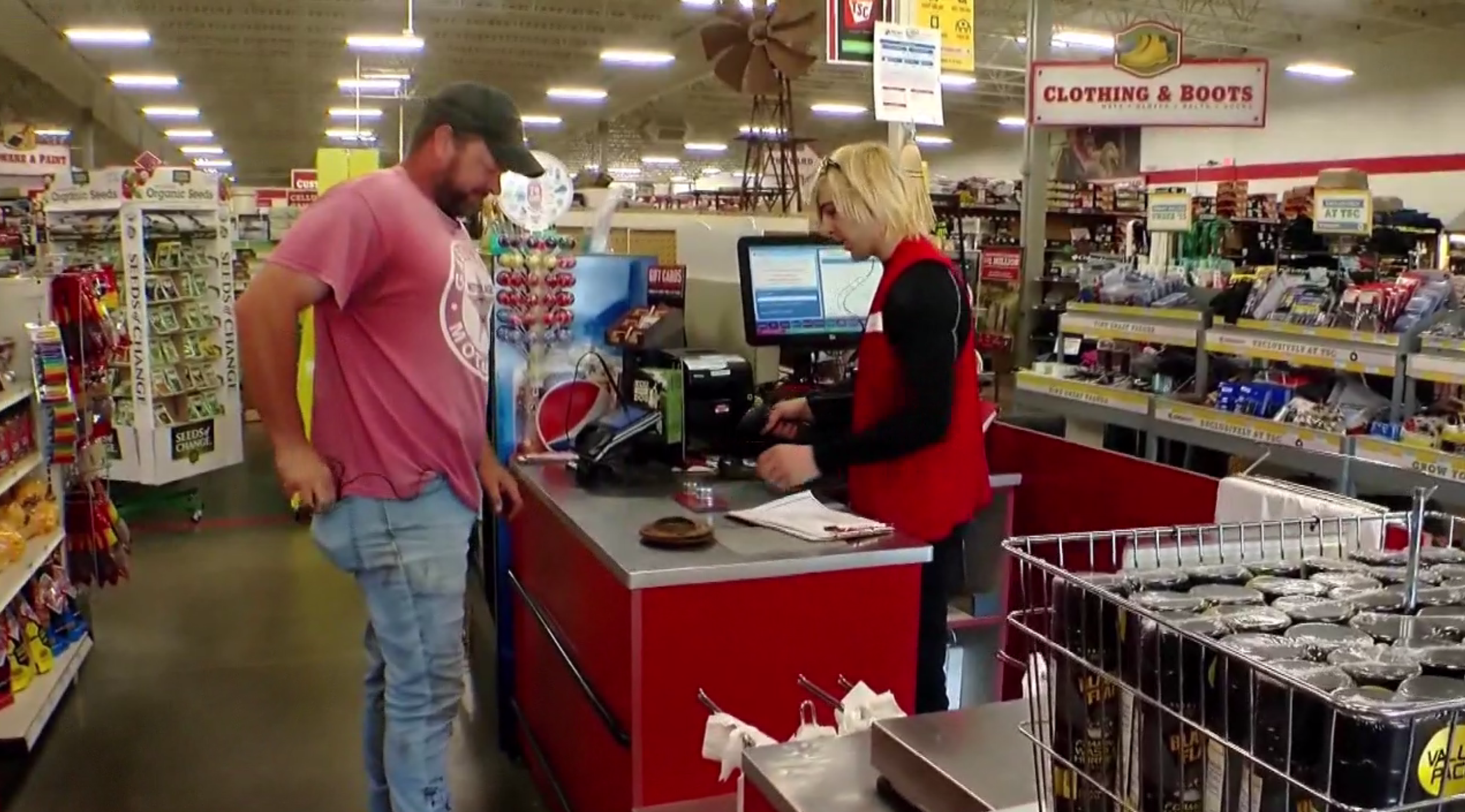 The Consumer Price Index reports the price of gas skyrocketed nearly 60 percent over the last year – and it's of course far from the only commodity affected.

"Less than six months ago, we were paying $13 and change for a case of eggs," said Lexington Betty Smoke House owner Dominique Leach, "Now, I'm paying $33 for it."

Leach says food isn't the only aspect of her business hit by inflation.

This is all causing major problems for consumers.

"That definitely reflects pain and people not being able to keep up with it," said Jim Iuorio, Managing Director of TJM Institutional Services.

Iuorio – a broker, trader, and market analyst - says red-hot inflation means the average American has effectively taken a pay cut. And while reports suggest next year could bring the biggest wage increase in more than a decade at around 4 percent, Iuorio says to keep up with inflation, that hike would have to be far more significant.

"I think you could have a 12 percent wage increase year over year, and it wouldn't have done anything. Prices have gone up at least that much," Iuorio said. "So I think you have to have something more than that to be actually doing net better in this current environment."

The CPI reports food increased 10.4 percent year over year in June. Iuorio estimates restaurant costs have gone up by more like 23 to 24 percent- something to which Leach can attest.

She says she's done her best not to pass along the rising costs to her customers, and she's not resorting to so-called "shrinkflation" tactics - serving customers less food for the same price. But still, she says it's challenging.

"We do our best to adapt and be flexible just so the customer doesn't see the hardship on their end," Iuorio said.

Leach says realistically, she doesn't want to put too much extra cost on her customers because that may turn some away. She said a customer wrote her a negative review recently after she raised the cost of brisket by $1 – something that shows how much of a balancing act this has to be for business owners right now.

Also, while it may be tempting given the struggles that have come with the current economic situation, financial experts say to avoid payday loans – short-term, high-interest loans that are usually due on your next payday.

Such loans boast a "cash fast" option, but with an average interest rate of 400 percent, fast cash can send you into a dangerous debt spiral.

Experts say payday loans should be your very last option, and even personal loans are a better decision.

Jackie Kostek is reporter and anchor, covering both news and sports for CBS2 Chicago