CHICAGO (CBS) - The Illinois Department of Natural Resources say a woman was rescued after falling at Starved Rock State Park around 4 pm Thursday.

The 21-year-old woman was found at the bottom of Wildcat Canyon. Officials say she was bleeding from her head.

It is unclear how she fell and how bad her injuries are at this time.

Wildcat Canyon is the largest drop at the park at 125 feet.

A report issued later Thursday by the Illinois DNR stated two people were taken to the hospital, including one man and one woman. Both were injured from falling backwards where they hit their heads on a sharp edge of a boulder. Officials believe do not believe they fell from a high height.

The man was airlifted to a local hospital. The woman was driven to a hospital via ambulance.

It is believed a group of hikers traveled off of the marked trails in the park.  Witnesses say the victim had been drinking alcohol. 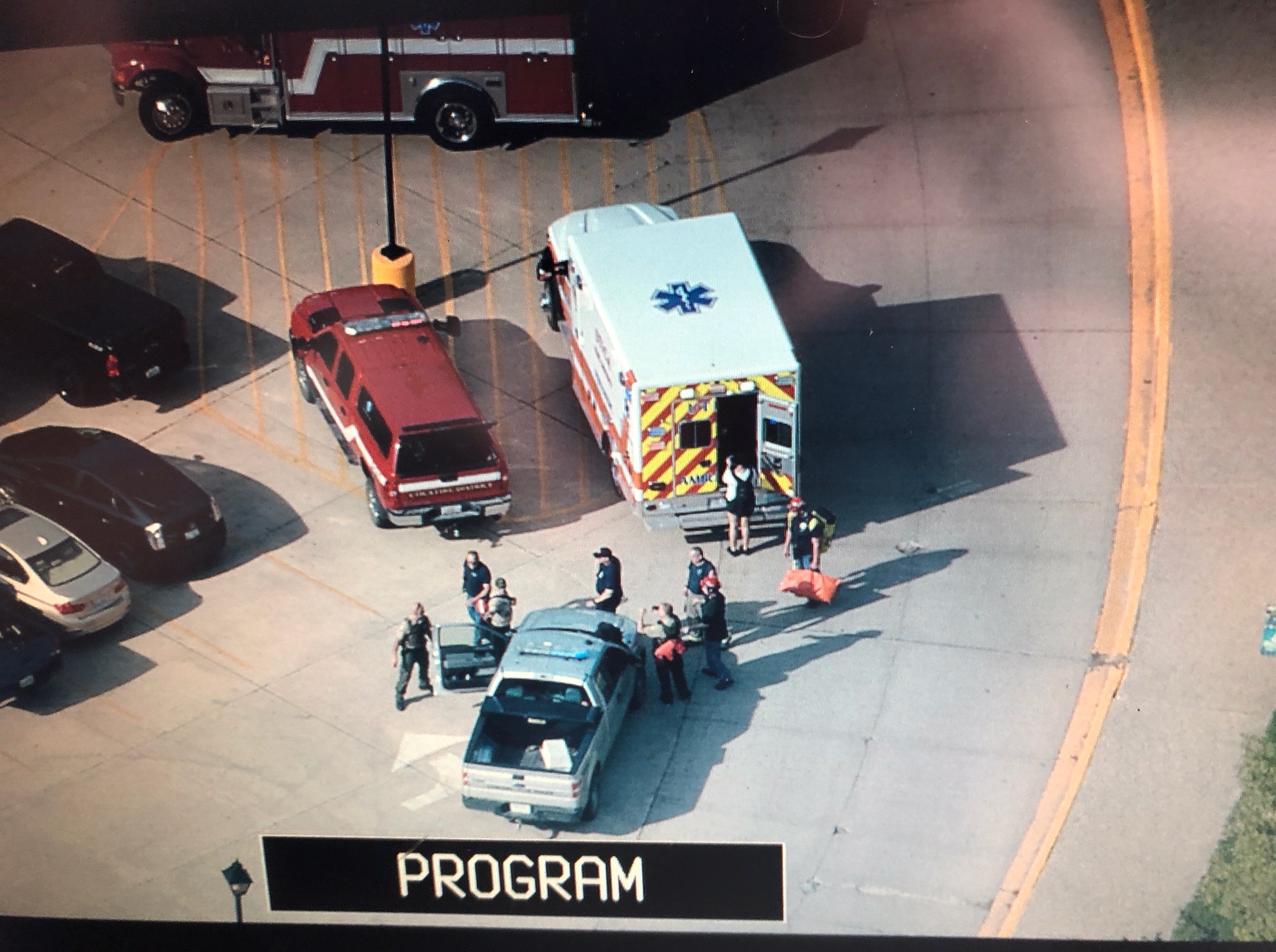 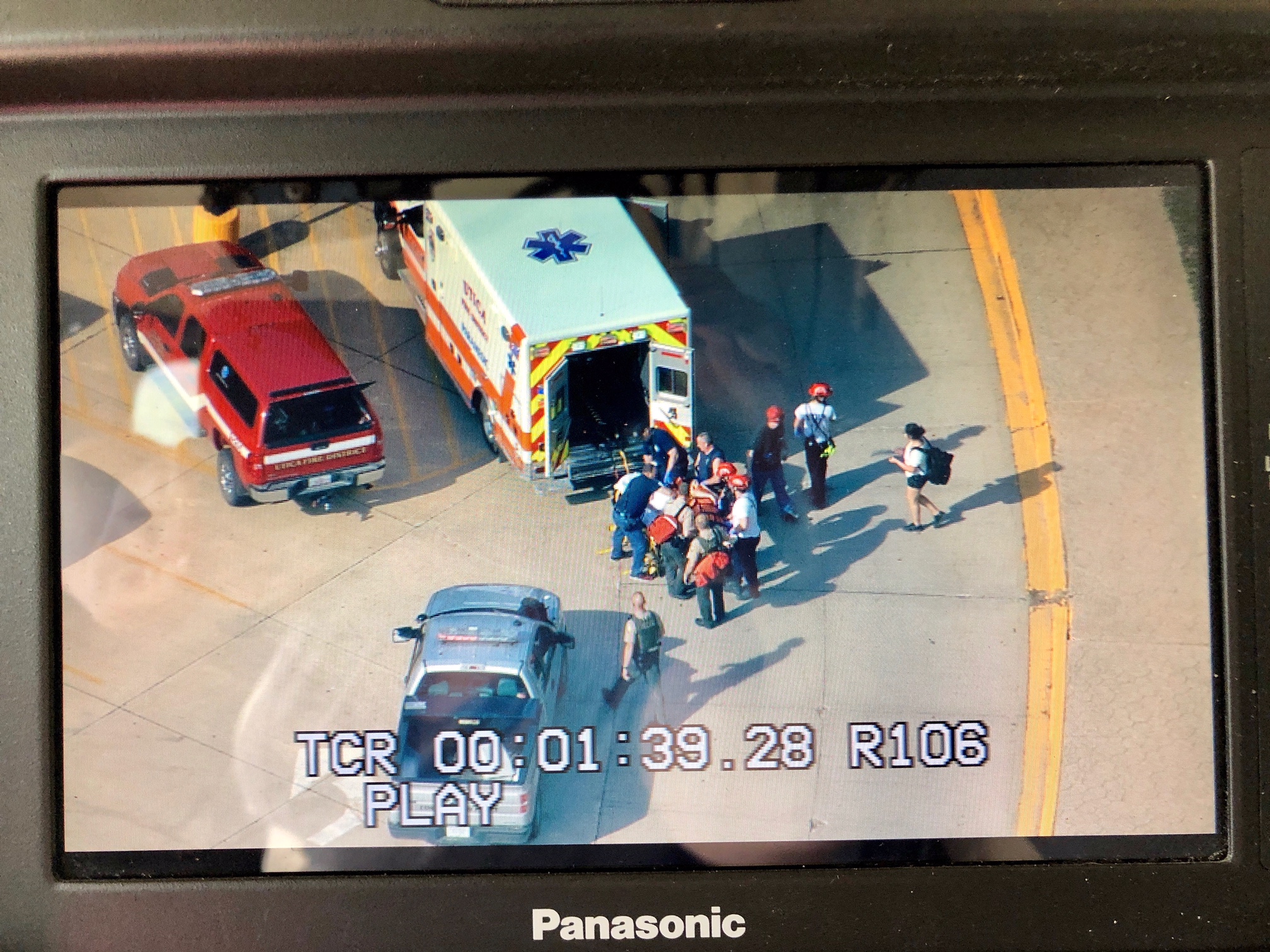 Chopper 2 observed a person on a stretcher being transferred into an ambulance.