CHICAGO (CBS) — For nearly a decade, the city has touted the benefits of its metered water accounts.

But CBS 2 Investigator Brad Edwards found these meters are far from perfect, and when issues do arise, the city's problem-ridden customer service department takes an average of seven weeks to schedule a basic appointment.

"It's a really frustrating process trying to talk to the representatives at the water company," said Chicago resident Melody Patterson.

She's not exaggerating. In her quest for water billing relief, she spoke with eight customer service representatives to no avail.

"They hope you're just going to get frustrated and go away and just pay it," said Rebecca Lepp, another customer frustrated with the city.

Patterson and Lepp are both getting hosed. But unlike the majority of the victims in our ongoing investigations, they have metered accounts.

Despite this discrepancy, the city began billing her for water she never used.

Patterson's typical bill averaged around $300 dollars, so she knew something was wrong when she received a $6,856.48 bill.

Lepp was similarly alarmed when her typical $100 water bill jumped to $989.38 for a single billing cycle.

"I don't want to pay for something that I didn't use," Lepp said.

Yet, the city's customer service representatives convinced them both into payment plans.

The city scared Patterson into paying $133 a month towards an incorrect bill while it "investigated" the issue with her meter. She was told if she didn't pay, she would acquire hundreds, possibly thousands, of dollars in late fee penalties.

Lepp was warned her water would be turned off if she did not comply with a payments plan.

Water shut-offs were used to bring water bill scofflaws into compliance. But in 2019, Mayor Lori Lightfoot condemned the practice as inhumane and put an end to it.

While the city no longer turns off water, it still intimidates unsuspecting customers with this empty threat.

"To me it seemed kind of ruthless," Patterson said.

At minimum, it's bad customer service.

A 2019 study J.D. Power conducted asked customers across the country how satisfied they were with their water utility service.

Chicago's Department of Water Management ranked 14 out of 16 in the Midwest. That's lower than Detroit's water department, notorious for enforcing thousands of water shut-offs.

It's even below Aqua Illinois, the company Attorney General Kwame Raoul filed a lawsuit against in August 2019 for allowing lead to leach into University Park's water.

Chicago's Customer Service Manual says representatives should "empathize with the customer's feelings" and to "treat customers just as they would want to be treated if they were in their position." 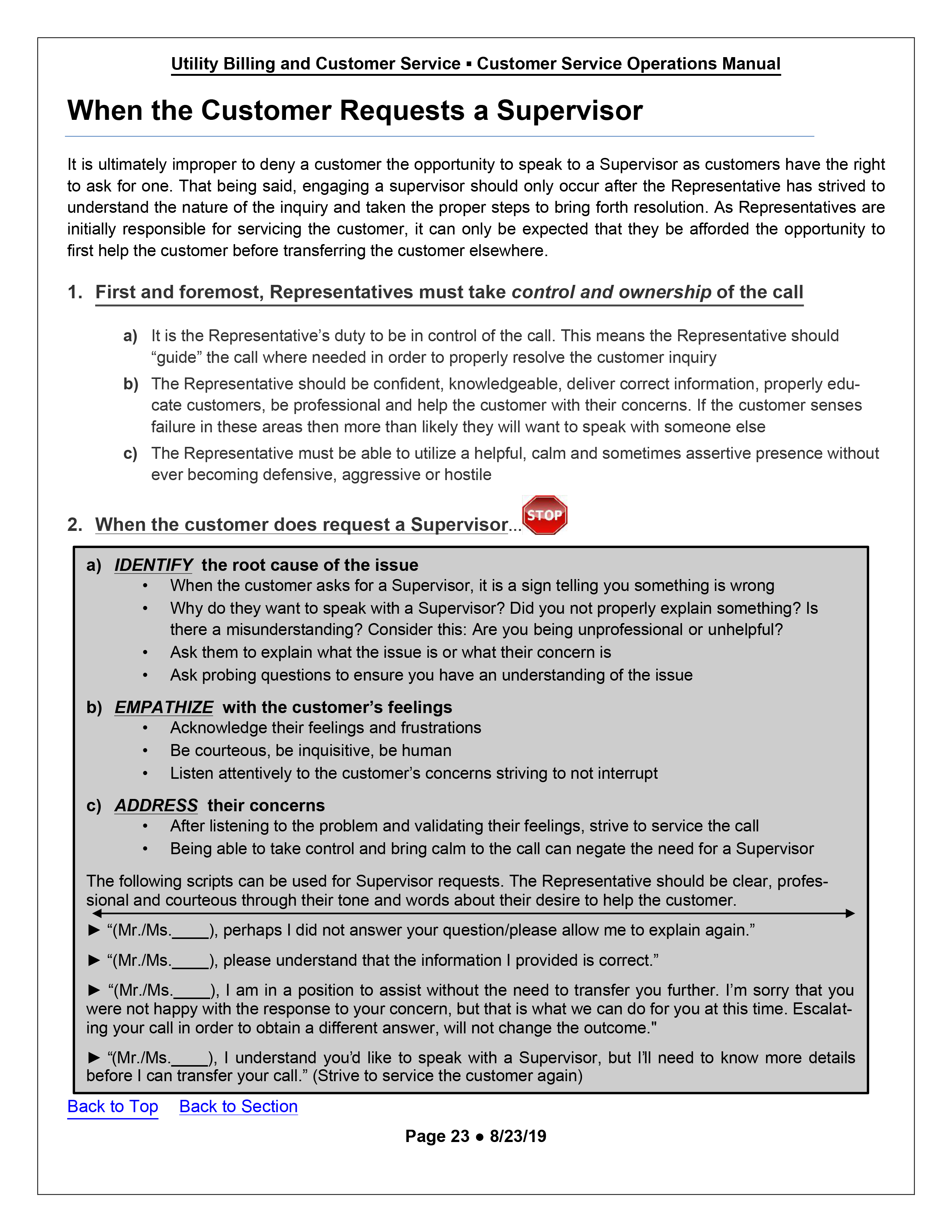 Patterson received no empathy after customer service representatives repeatedly disconnected her calls and convinced her to pay an incorrect bill.

Desperate to get their wrong bills remedied, both woman waited for their meter reading appointments. Lepp waited 27 days for hers. Patterson, even longer – 41 days.

"It was really frustrating," Patterson said.

Actually, both of their wait periods were short relative to most customers. In 2019 the average person waited 51 days for a meter reading appointment, according to data CBS 2 requested from the Department of Water Management.

The city seems to forget it's dealing with people.

Patterson has a 4-year-old son in day care, and the added expense of a $6,856.48 water bill greatly impacted her family's finances.

Lepp has two elderly parents in New York and decided to uproot her life in Chicago so she can care for them. But her water bill has stalled her moving plans. Chicago prevents homeowners from selling their house until they pay their water bill in full.

"I feel like I'm being held hostage," Lepp said.

Their lives turned upside down and no explanation.

"I need to know what's going on," Patterson said.

Just like the other victims who the city failed to help, both women turned to CBS 2 Investigator Brad Edwards.

After CBS 2 reached out to the city, a $5,648.42 credit appeared on Patterson's account. We asked the city to explain.

"The Department of Finance has reached out to the customer directly," a city spokesperson wrote in an email.

"The Department of Finance (DOF) and the Department of Water Management (DWM) work in tandem to ensure that residents have continuous access to high quality water. In this specific case, DOF has reached out to the customer directly to address their billing related questions and concerns. The City reminds residents that for questions about water billing or to set up a payment plan to please call 312.744.4426, and for issues related to water in your home please call 312.744.6635."

The email failed to address the many dropped calls, the weeks Patterson spent waiting for a meter reading appointment, or the hundreds of dollars she paid towards an incorrect bill.

In response to all the dropped calls, the city wrote to Patterson, "…our agent did note the call dropped and we have been having some issues."

"Thank you for contacting the City of Chicago Department of Utility Billing and Customer Service. Our apologies for the dropped call. Our agent did note the call dropped and we have been having some issues. After reviewing the account I do an adjustment has taken place for the amount of $5648.42 with a remaining balance of $33.08. Also see a data report was sent out to show the meter consumption data."

J.D. Power's survey demonstrates the city does have many issues. The study found higher-ranking entities offered "proactive communication." Chicago, per its employee handbook, instructs representatives not to call customers back about existing issues.

In a statement, the Mayor's office touted its Utility Billing Relief programming, saying it will help Chicago's most vulnerable residents better afford their utilities.

In regards to Lepp's bill – no answer yet.