CHICAGO (CBS) -- A Florida man was charged after police seized over 1,600 fraudulent Yeti products at the Will County Fair.

According to the Will County Sheriff's Office, concerns regarding the authenticity of Yeti tumblers sold at the Will County Fair were brought to sheriff's deputies' attention on Thursday. 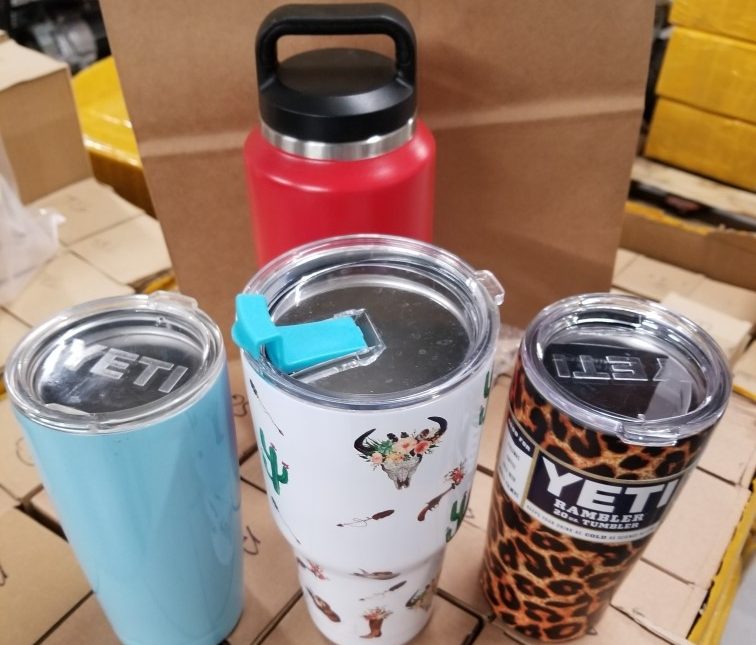 Will County officials said the deputies contacted a representative from Yeti "who advised that they would send a trained investigator to the fair the following day in order to authenticate the merchandise being sold." Officials said they were told Yeti products are not authorized to be sold at county fairs, festivals, street vendors, or flea markets.

Will County officials aid the senior special agent approached the booth where he purchased two tumblers for $45 and spoke to Perry.

"Some of the information collected by that discussion included Perry showing the agent a fraudulent sign and certificate of authenticity stating he was an authorized dealer," the Will County Sheriff's Office said in a press release. "He stated that he purchases in large volume directly from China, so he can offer a lower price."

Perry told officials in an interview, "he made $12,000 at the Boone County Fair and had sold the product at county fairs in DuPage, Kendall and DeKalb and had averaged making $900.00 the first two days at the Will County Fair."

Perry was arrested and charged with counterfeit/imitating a trademark. His bond was set at $25,000, which he posted.