CHICAGO (CBS) -- A recent analysis found that Chicago is the most segregated city in the United States.

Yet it is also one of the most diverse.

This series of maps tells a compelling story of race in this country.

You can click on each image to view a bigger version of the map.

In the first map shown below, Chicago--and the rest of Cook County--is one of only four counties in a large swath of the Midwest that do not have a majority white population. 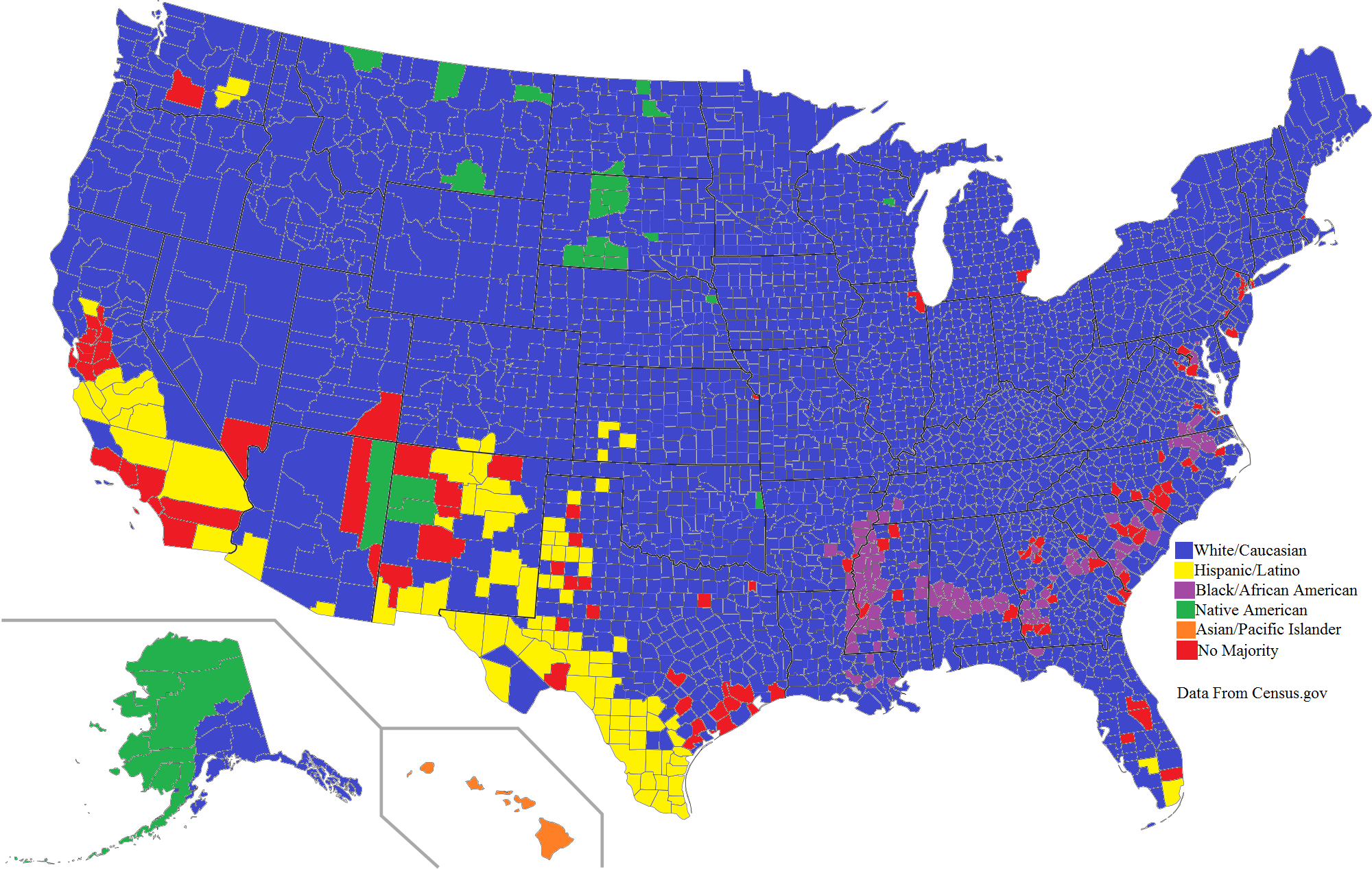 This animated map, done by the University of Illinois-Chicago using Census data, of Chicago shows how the city turned from a mostly white city into a racially diverse city, in which minorities were clustered on the South and West sides.

Taking a wider view, here is a breakdown of race by congressional districts, done by T.W. Anderson, using data from the 2013 American Community Survey.

Compared with the rest of the world, the United States does well on this survey: The percentage of people who said "people of another race" when asked who they would not want as neighbors.