He received a standing ovation and thanked residents for their support of the Obama Presidential Center. 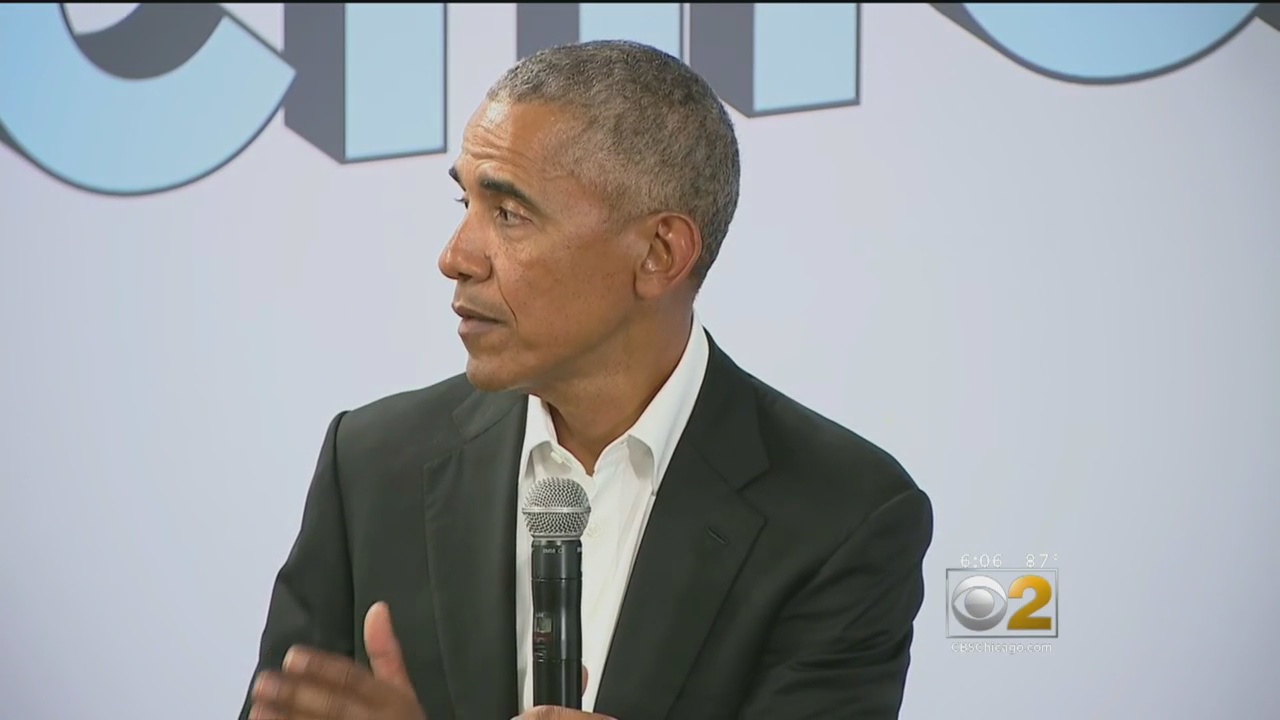 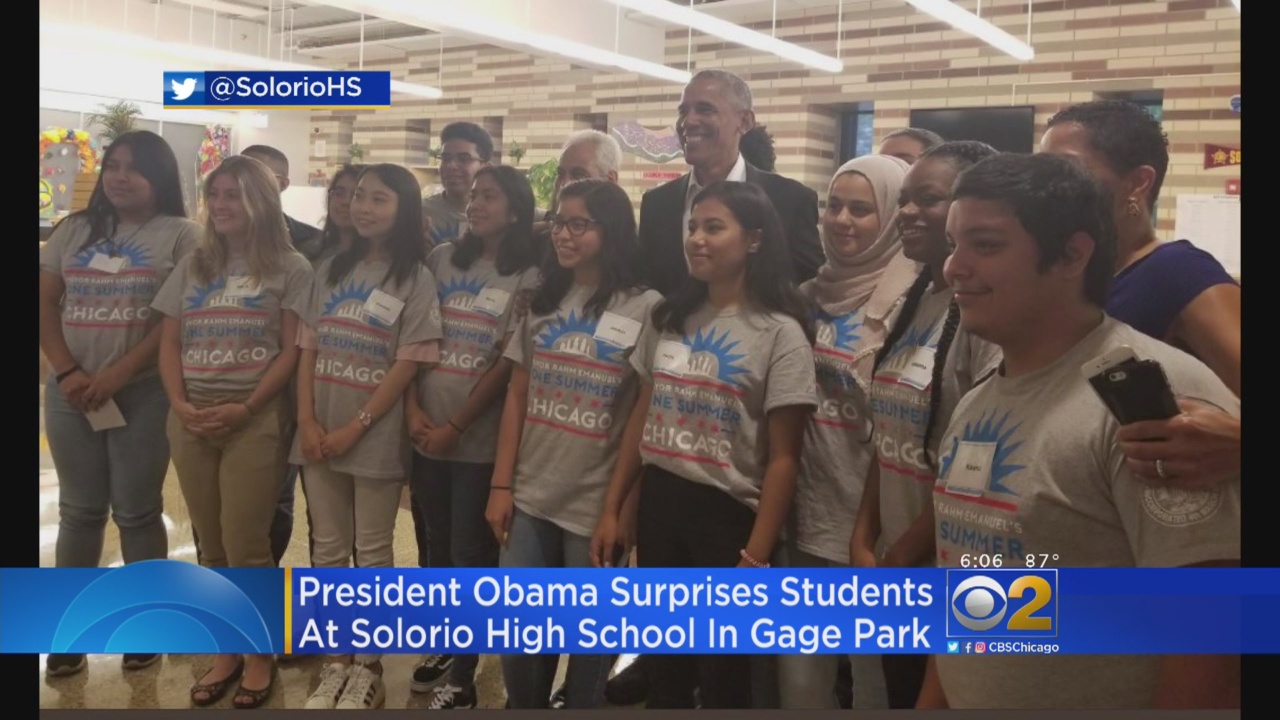