CHICAGO (CBS) -- Decades ago, Al Capone ran the booze business in Chicago. Part of the operation was run out of a brick building south of the Loop along the Chicago River.

Now the bootleg brewery is coming down and the demolition is bringing back memories of an infamous safe-opening that took place just a few blocks away.

The walls are tumbling down, allowing the sun to pour into a building that used to hide Chicago's most notorious gangster.

"Back in the 20s and 30s, it was used to Al Capone to brew and store bootlegged liquor," said Brian Lutey, the Vice President of Ozinga. "Back in 32, Eliot Ness raided the place, confiscated 140 barrels of beer and whiskey. He had to break through three steel doors to get in."

Today the only liquid flowing inside is water to keep the dust down. The tanks outside the buildling hold power, used by Ozinga to make concrete.

Ozinga, a company whose iconic candy cane-like trucks help build things, is helping with the demolition.

"The story is Al Capone and crew would hang out in the upper part of the building," said Lutey.

"We give many tours here," stated Lloyd Meyer, the President of Ozinga. "That was always the highlight. You can mell the history in here – stale beer, you can smell it." 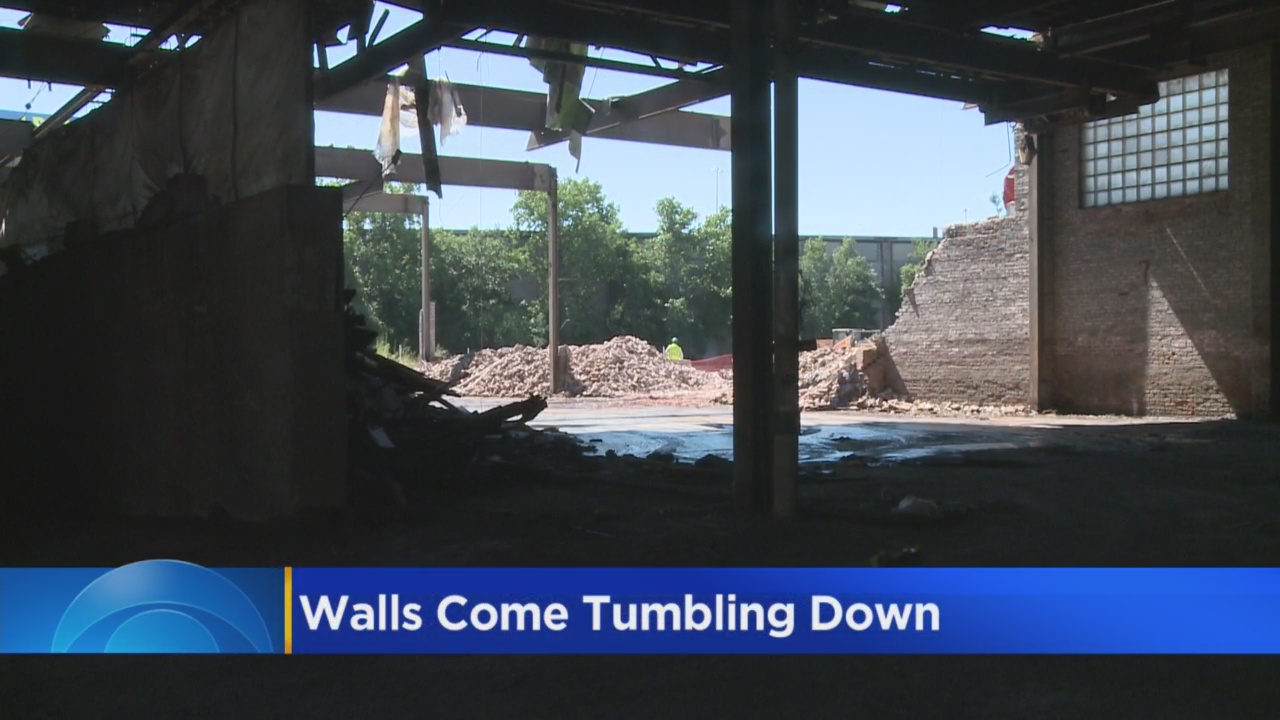 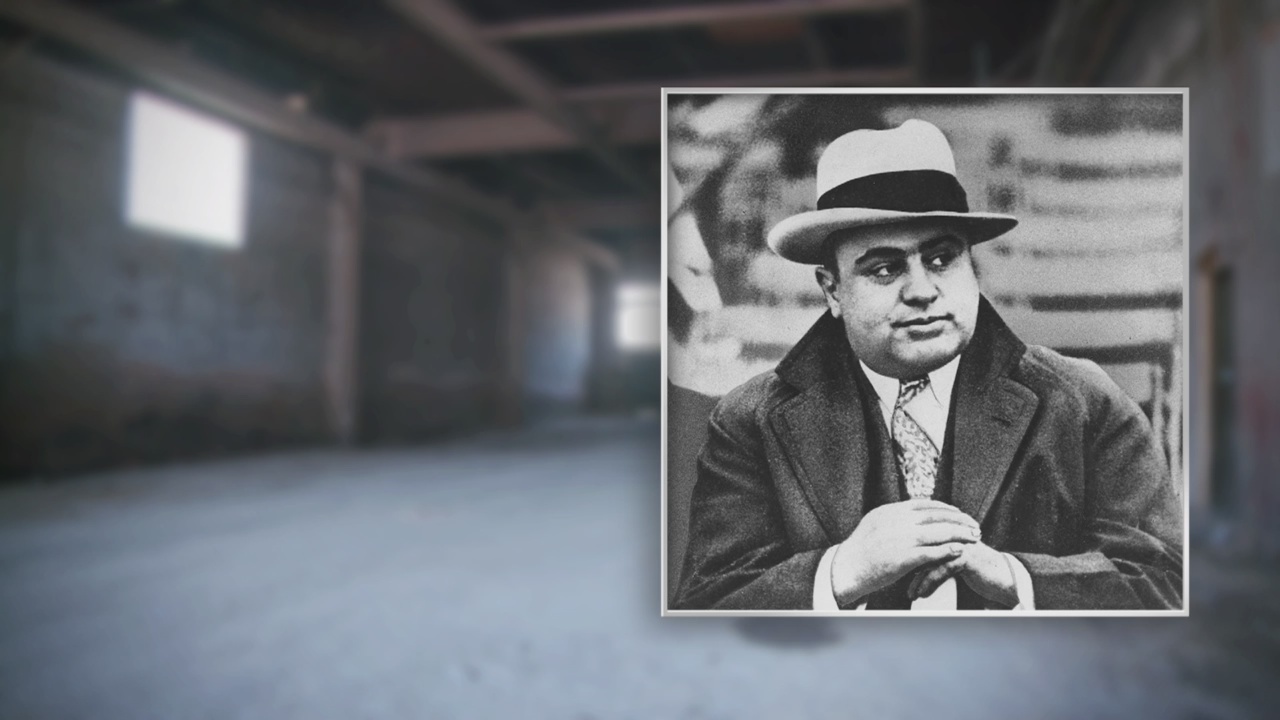 The Department of Justice seals in Meyer's office hint at his previous career.

The location brings back memories of a nearby Capone Chicago landmark.

Geraldo Rivera opened a Capone vault in 1986, on live TV, and found it to be empty. Meyer suspects that second floor office, sealed and off limits for years, will be a dud, as well.

"I thought about that, but I'm sure it would have the same result as the first vault," he said.

Late Wednesday afternoon, longtime mob expert John Binder told CBS 2 he's not so sure the building in question was a Capone brewery. Based on his research, it likely belonged to another gang, but the Capone label got slapped on, simply because it involved prohibition and Chicago.

As for the building, it is coming down slowly.

Ozinga needs the space for its trucks to get around more easily.