CHICAGO (CBS) -- John Butsch is still waiting to lay his daughter to rest almost five years later after the horror of learning he was duped when donating her body for science.

"I'm fairly stoic about these things, but it's painful," he said. 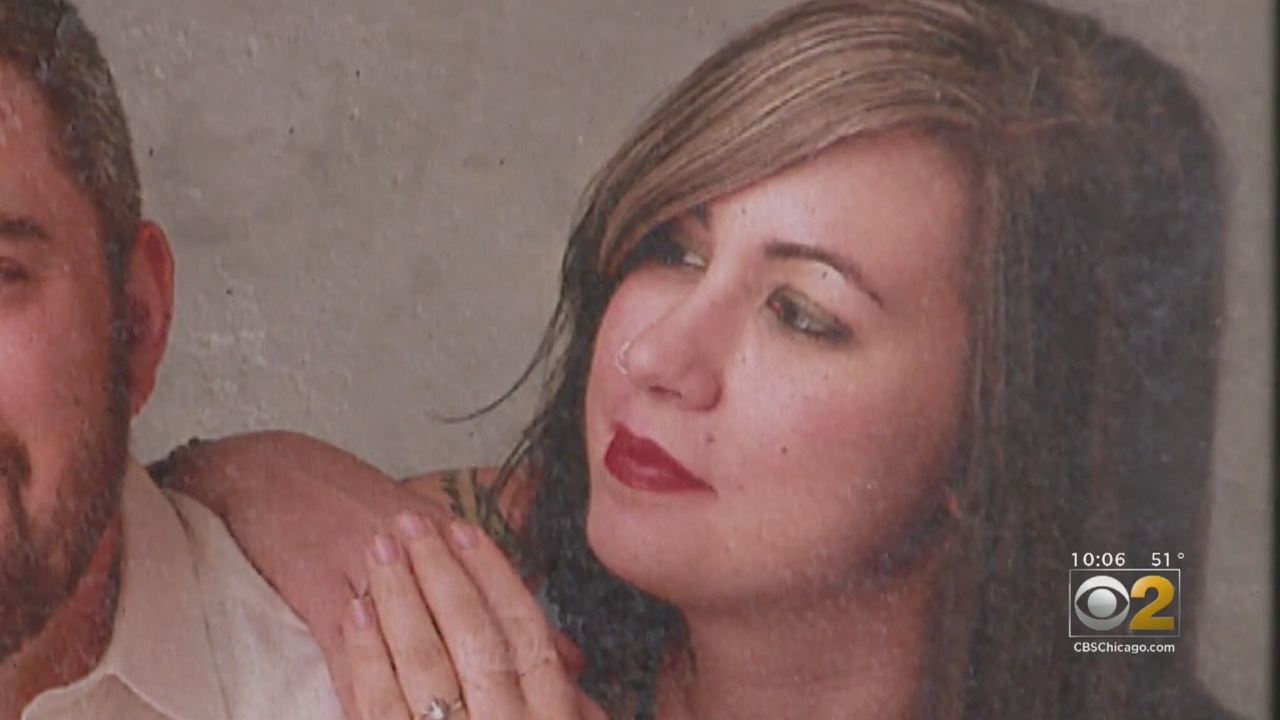 And while Butsch thought the family was honoring her wishes by donating her remains, it only led to more heartbreak.

The organization they chose, the Biological Resource Center of Illinois, was raided by the FBI months later.

"We had gotten some of Alexandria's ashes returned to us," he said. "We have no way of knowing if they are Alexandria's ashes. In fact, we are pretty convinced they're not because she's in a freezer in Detroit."

Investigators confirmed most of her body is among what was removed from the Biological Resource Center during a raid, brought to a federal holding place in Detroit, where the case is being investigated.

"If they had cremated her there would be no parts to take to Detroit," her father said. "So those ashes couldn't be hers."

Now almost five years after the investigation started, Donald Greene Sr. and his son Donald Greene Jr. are federally charged, but their case is still open.

Butsch said he knows his family isn't alone. So he created a group called BRCIL Donors so they can work together to make sure no one else goes through this.

"I would like to think there is a community of us that can sit down with our senators and our representatives and say, 'Look, we have to control this industry or we've got to forbid it,'" he said.

Plea dates have been set for the Greenes for June in Detroit.