Wilbourn is among those now seeking a certificate of innocence. 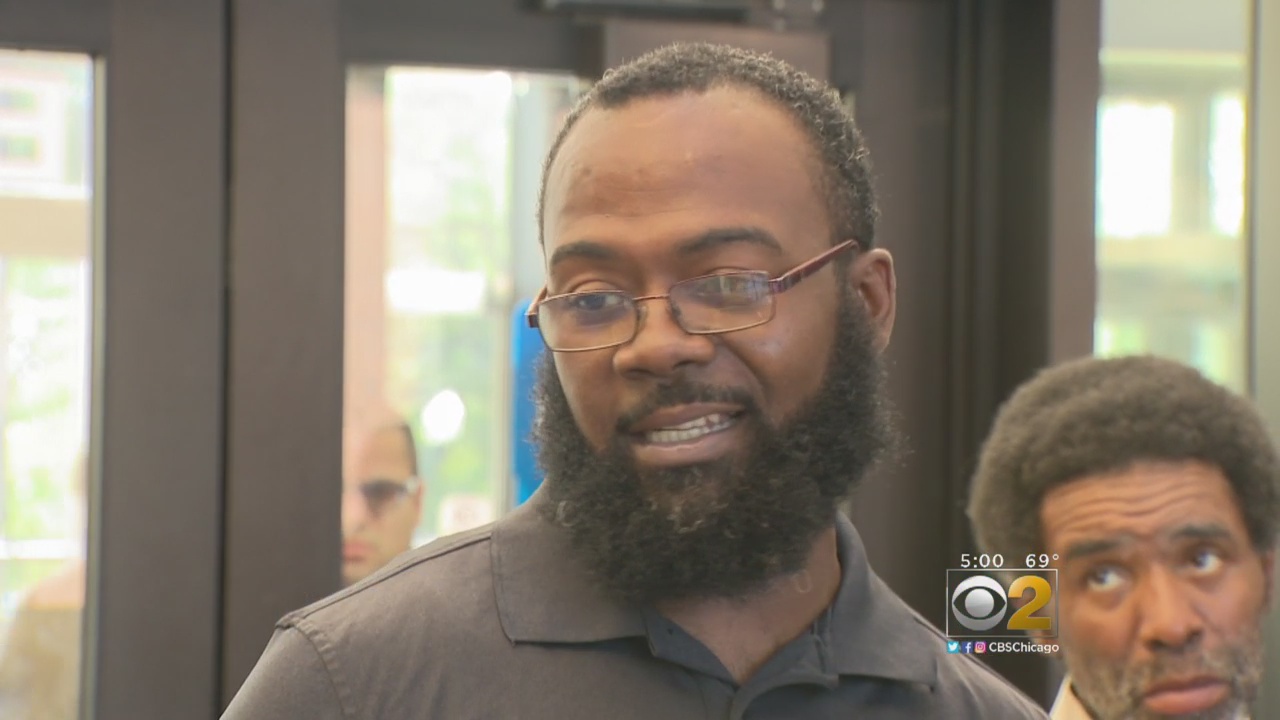 "It prevented me from doing a lot. Job? I'm 42 and I haven't worked a day in my life," Wilbourn said.

The Exoneration Project has recently turned over at least two dozen cases to the state's attorney.

"And we still think this is just the beginning," said Joshua Tepfer of The Exoneration Project.

Tepfer estimates that more than $1 million has been paid to victims.

Multiple lawsuits that are still pending make it unclear how much the state could eventually pay out for settlements.

"Everyone in the city, in the upper echelon of the Chicago Police Department,  knew this was going on," Tepfer said.