CHICAGO (CBS) – Fake auto body repairmen in Chicago have been targeting cars with new license plates in broad daylight, and in some cases the scammers end up damaging victims' cars.

It begins with an offer by a group of phony repairmen to fix a dent on the cheap. But when someone says no, that's when things can get ugly. 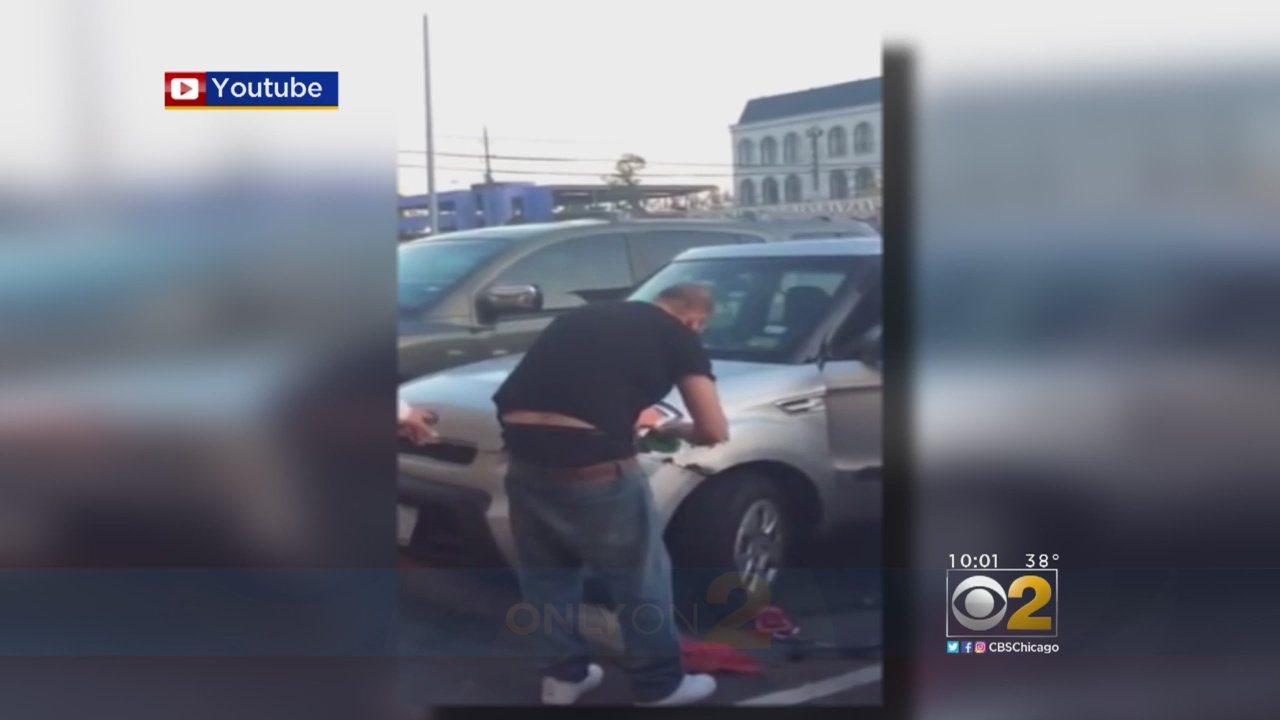 CBS 2's Dana Koslov spoke with one victim in Goose Island who says she felt trapped. The woman did not want to be identified but says the scammers took $600 from her.

She says she was parallel parking near North and Halsted earlier this month when a car pulled up next to her and a man rolled down the window.

"He said, 'Hey, I'm Jimmy from Howard Orloff and you have a big dent on the back of your car. I just came from fixing the boss's car. I have all the tools in the car. I can fix it,'" the victim said.

Two men hopped from the car and put a contraption "like a dent puller" on the front of the woman's car.

The phony repairmen damaged her car in the process.

Gold Coast Auto Body co-owner Dominic Martino said some scammers even claimed they worked for him.  They did not.

"We actually put notices on our website," Martino said. "I would say in the last two to three years, I've probably heard about it 20 to 30 times."

CBS 2 Investigators first exposed this scam 13 months ago. Past victim Belinda Lutz says she willingly paid the scammers, who used a compound to fill an actual dent and then painted over it, making the damage worse and costing her even more.

"It's embarrassing that I got duped," Lutz said.

The North Side victim tried to report it.

"I called the police, and they said, 'Yeah, this has been going on around the city,'" she said.

She says police did nothing.

Martino has advice for anyone in this situation.

"The first thing people need to know is that correct repair work cannot be done on the street," he said.

Chicago Police were not immediately able to give CBS 2 any insight into how often this is happening or why in the latest victim's case she was told they could do nothing about it.

But a spokesperson said depending on the incident it could be classified as a number of crimes or none at all but suggested people still call 911.