CHICAGO (CBS) -- A Northwest Side man is facing criminal charges because a victim's Facebook Live video caught him rummaging through a car that was not his.

The man who shot the video asked to stay anonymous because he doesn't want any other thieves to target him.

He woke up around 6 a.m. Sunday to learn his mom's van had been broken into. The man said he spoke with police, and after they left the scene near Lamon and Melrose he started his Facebook Live video to warn the Portage Park Neighborhood Watch group on Facebook.

The man showed damage to the van, including near the ignition. He said he suspects someone was trying to start the car. 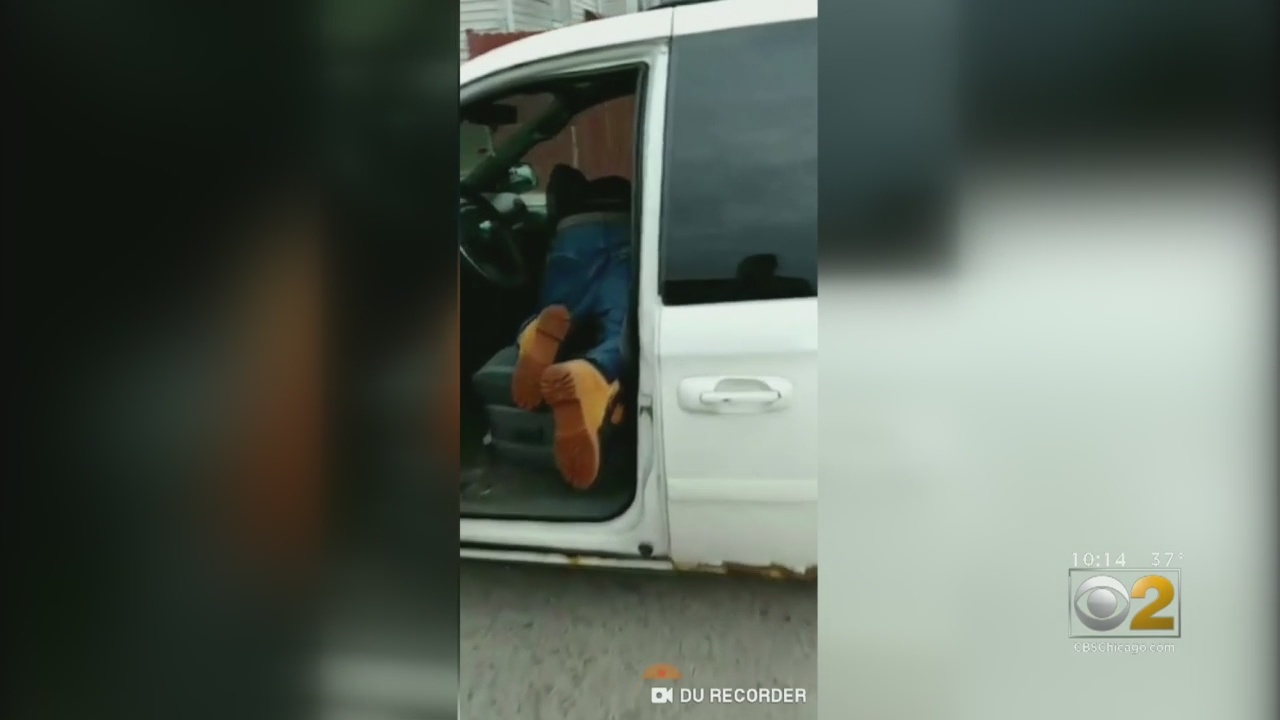 In the video, the man walks down the street and then turns around. Near the end of the clip, he catches a man rummaging through the same vehicle.

He posted a separate video confronting the suspect.

"What are you doing? Come on man. This is my car. You tried to break into it," the man said.

He left out his last name, Bacca, but police say they figured that out later. He is now facing a felony burglary charge, according to officers.

After the conversation in the video, the victim said he called police and shared the videos.

"I'm happy he got caught," the victim told CBS Chicago. "I'm hoping he can learn a lesson from this."

Bacca was also charged with a misdemeanor for criminal damage to property.

The victim said he never did get his mom's van started.