CHICAGO (CBS) -- While it seems that there is a Starbucks on nearly every corner in the Loop, the coffee kingpin is planning a new high-end tasting room and cafe in Chicago sometime in 2016.

This will not be your typical grab a latte and go Starbucks.

The Reserve coffees are already available for purchase by the bag or individually brewed cup at several dozen existing stores in the Chicago area.

Here is what was being offered on Thursday afternoon at the Clark and Madison store: 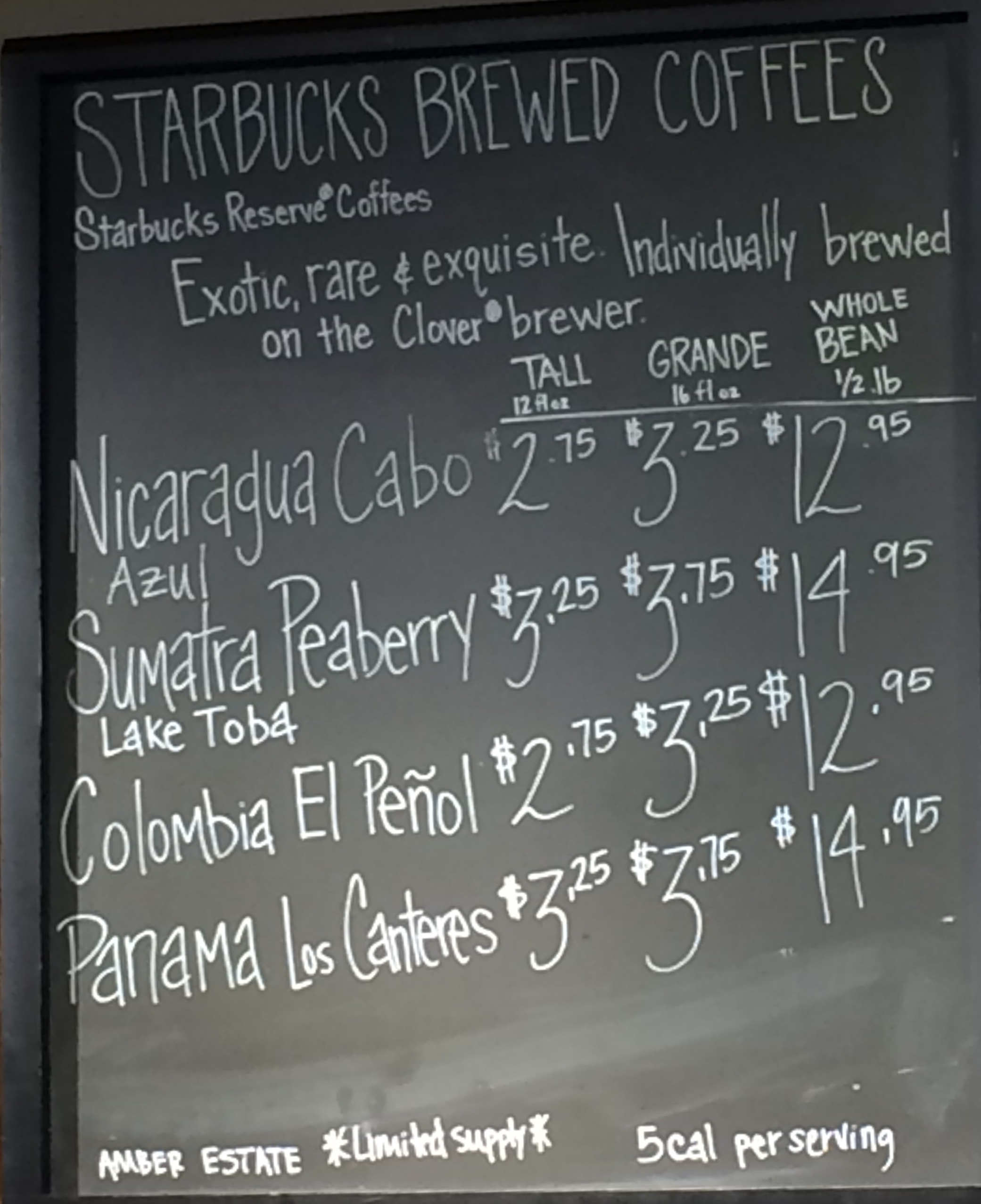 The company just this month opened its first exclusive Reserve Roastery and Tasting Room in its hometown of Seattle, featuring its rare, small-batch Reserve coffees from Latin America, Asia and Africa. They are all roasted and brewed on the spot.

The concept is designed to take coffee tasting to a higher level for coffee lovers who are looking for a more exclusive tasting experience. It's similar to the craft beer brewery trend that has exploded in the Midwest, but for coffee instead.

"People want to know more about where their coffee comes from, are curious about the artistry and craft that goes into a perfect cup," a Starbucks spokeswoman said. "We also believe all investments in the market for speciality coffee are a good thing for farmers and the larger industry."

Chicago will see at least one of the first 100 Reserve-only U.S. stores, also opening in Los Angeles, New York, San Francisco and Washington D.C. The company declined to provide any information on the timing of the store opening.

The first store outside of Seattle will actually open in Asia in 2016.

The Seattle roastery is 15,000 square feet with 6,654 square feet devoted to a cafe and tasting room. 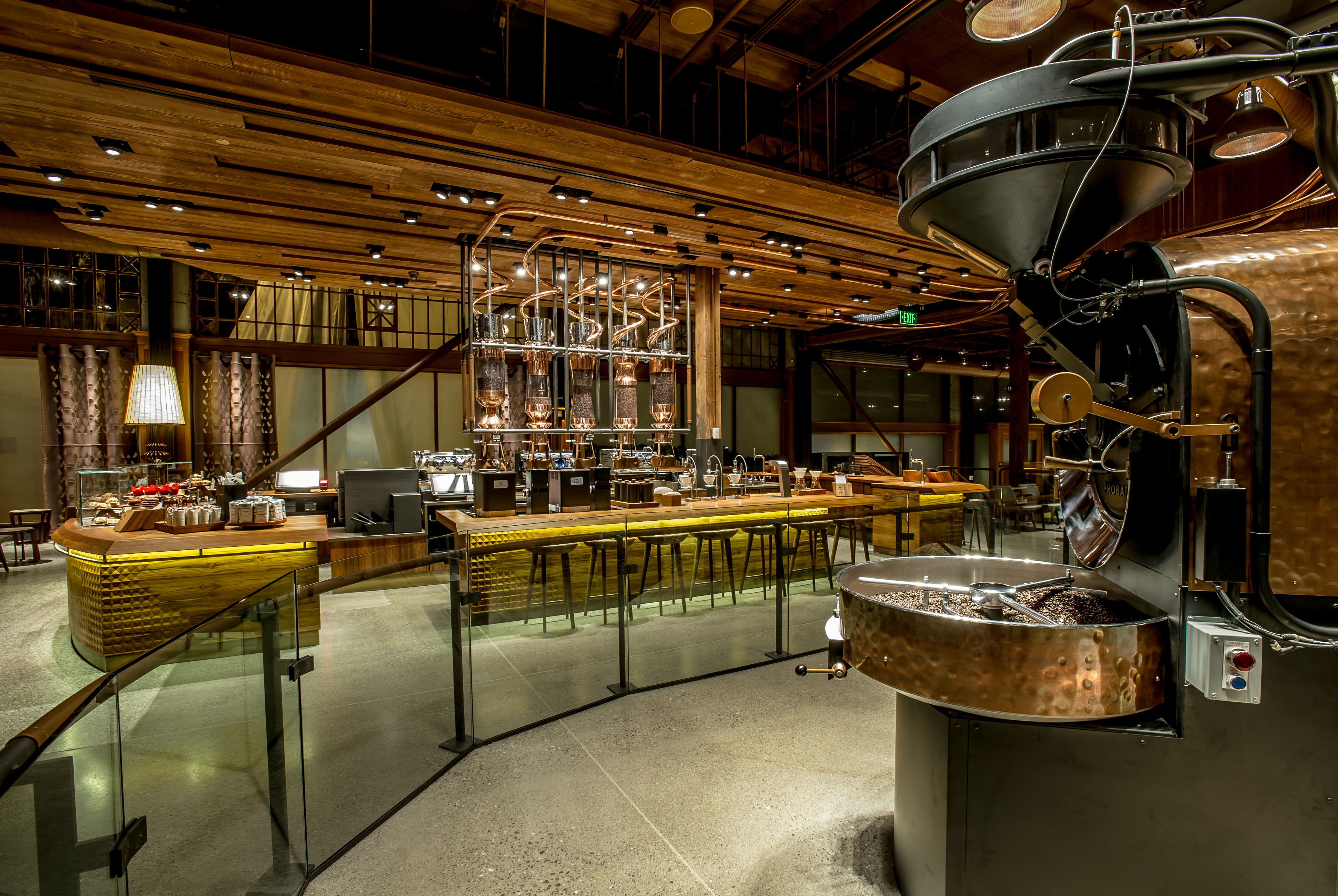 The new facility will allow Starbucks to double the number of its Reserve offerings over the coming year. A projected 1.4 million pounds of small lot coffee will be roasted in the first year at the Roastery, which will supply all of the Reserve® coffee store needs around the world.

The building dates back to 1920, which was originally part of the historic "Auto Row" of Seattle.

The food menu was created to complement flavors of the coffees offered. 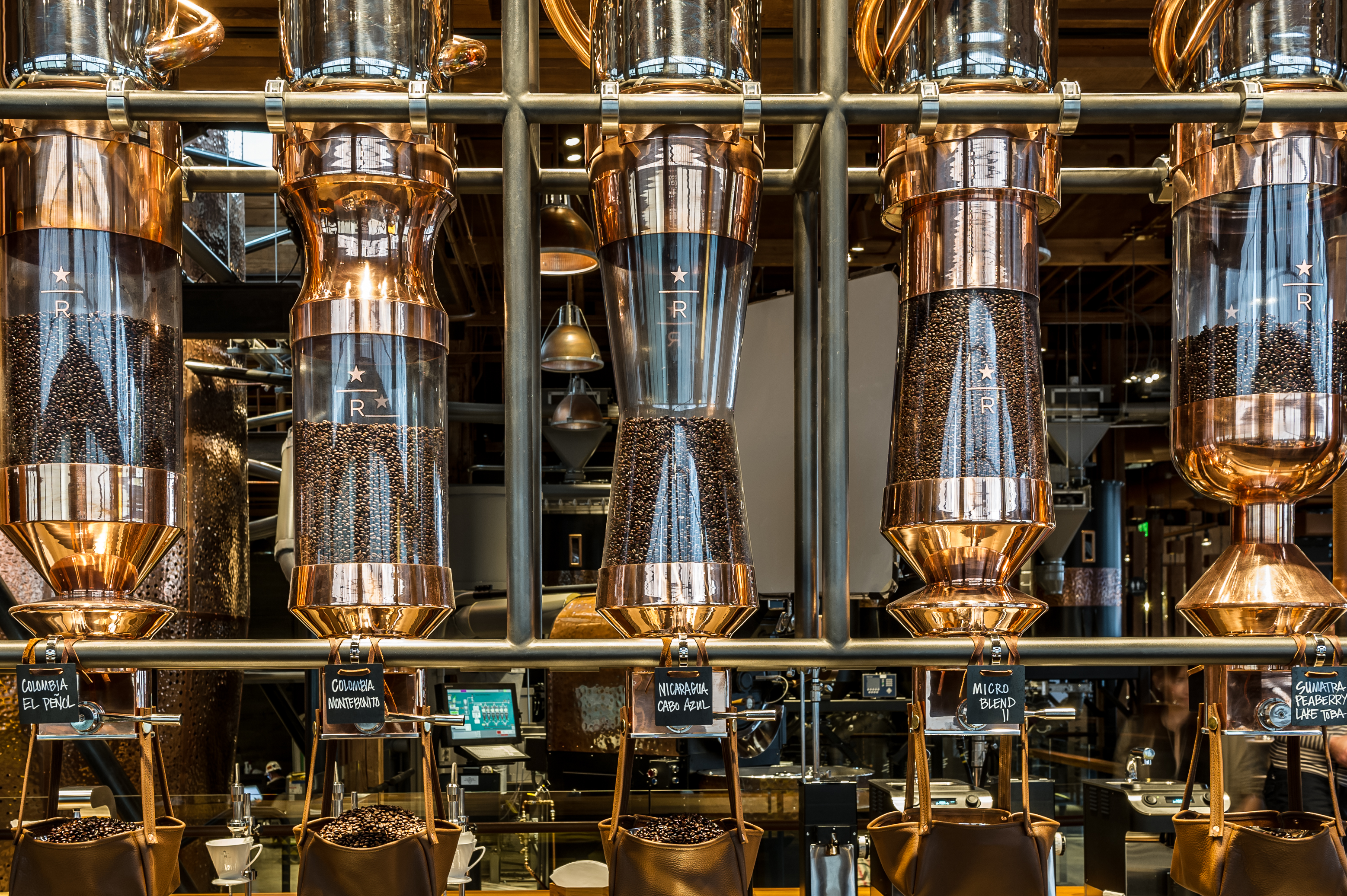 After dominating the mass coffee market for a decade or more, Starbucks believes the tasting room concept is designed to capture the exclusive coffee market. Think places like Chicago-based Intelligentsia, which sells rare coffees by the bean and brews each cup individually in V-60 coffee drippers.

It doesn't seem that long ago that going to a regular Starbucks was a unique experience.