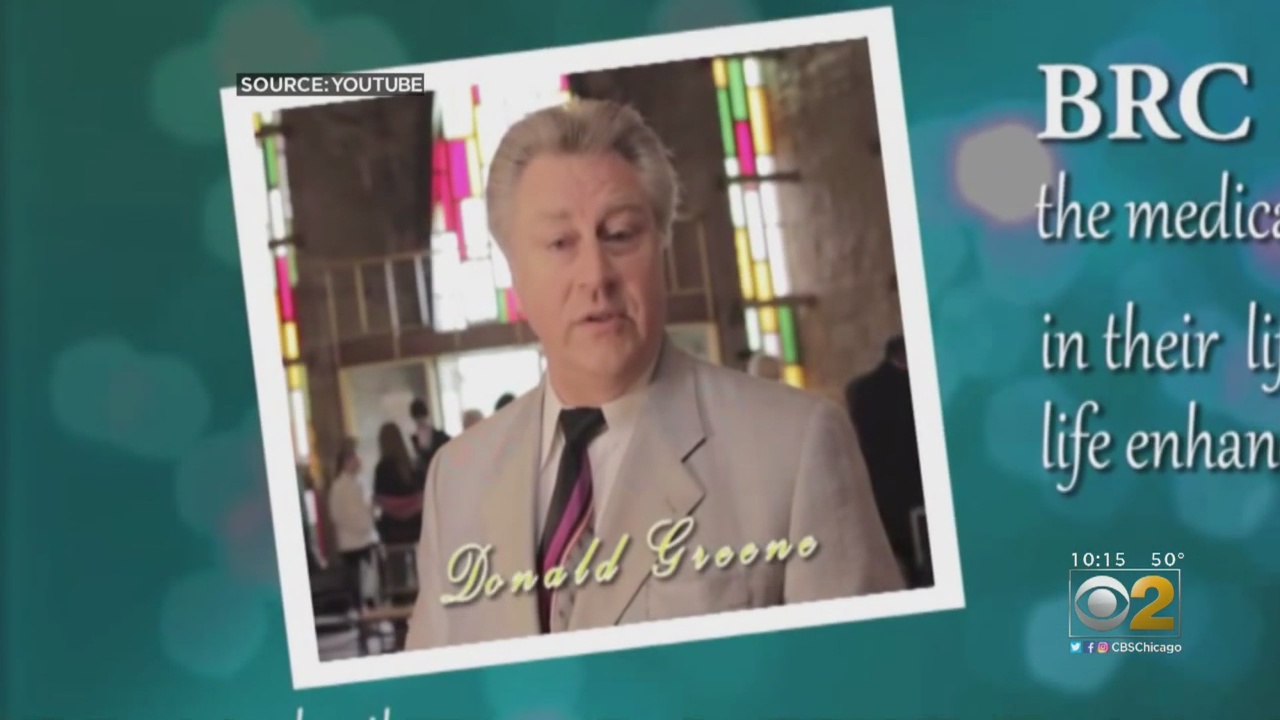 Families were told their loved ones' bodies would be donated to colleges or research centers, but never sold. They trusted the now-shuttered Biological Resource Center of Illinois, owned and operated by Donald A. Greene Sr. and his son Donald Greene Jr.

But the story is about more than broken promises, FBI raids, and donated bodies selling for up to $100,000.

Greene and his namesake are both facing felony charges, accused of a "scheme to defraud," for knowingly withholding test results showing human remains they sold were positive for infectious diseases like hepatitis.

CBS 2 had no luck tracking the two down, but reached out to agencies they've been affiliated with over the years.

The Illinois Funeral Directors Association responded right away, stating "Donald A. Greene is a present member." Its requirement is to be an active funeral director.

Greene is still a licensed funeral director and embalmer in the state of Illinois, with no discipline listed in his record.

He no longer owns the cremation business the FBI raided years ago in Schiller Park, the city listed on his license.

The state agency responsible for regulating this didn't originally respond to repeated requests for more information about why Greene is still licensed, if he's still working, and why his license lists no discipline; but then responded late Monday night saying, "In light of the fact of this recent federal action, we will review the status of his license and see what measures are appropriate."

Donald A. Greene is also still holding the elected position of park district commissioner in Rosemont, where the Biological Resource Center of Illinois was based.

The park district's attorney said it will swear in two new commissioners in a month and had no comment on the charges pertaining to Greene.