CHICAGO (CBS) -- The city's popular public bike transit system will be expanding in the spring, including under-served neighborhoods on the south and north sides.

The expansion by Divvy will bring the bike-share system to a total of 475 stations and 4,750 bikes.

Many of the new stations will be in areas that haven't had any Divvy stations, as the company initially focused its efforts on downtown and highly populated neighborhoods closer to the Loop.

At 475 stations, Divvy will surpass Montreal's current operation of 450 stations to become North America's largest system in terms of stations.

Divvy's service area will also expand to 87 square miles across 31 wards, which will also be the largest of any North American city. 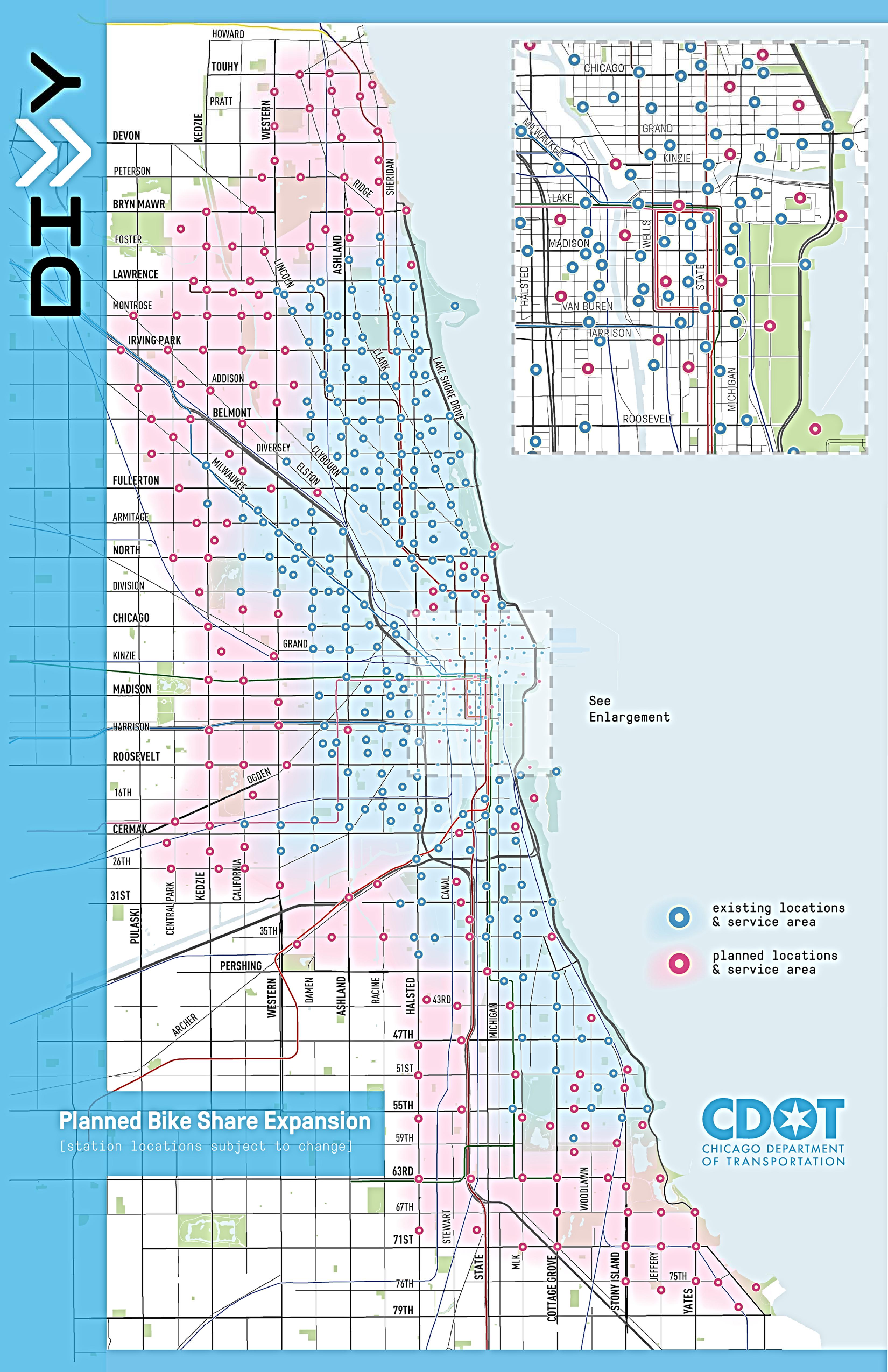 With this expansion, Divvy will reach Touhy Avenue on the north, 75th Street on the south, and as far west as Pulaski Road. There will also be new stations in existing areas.