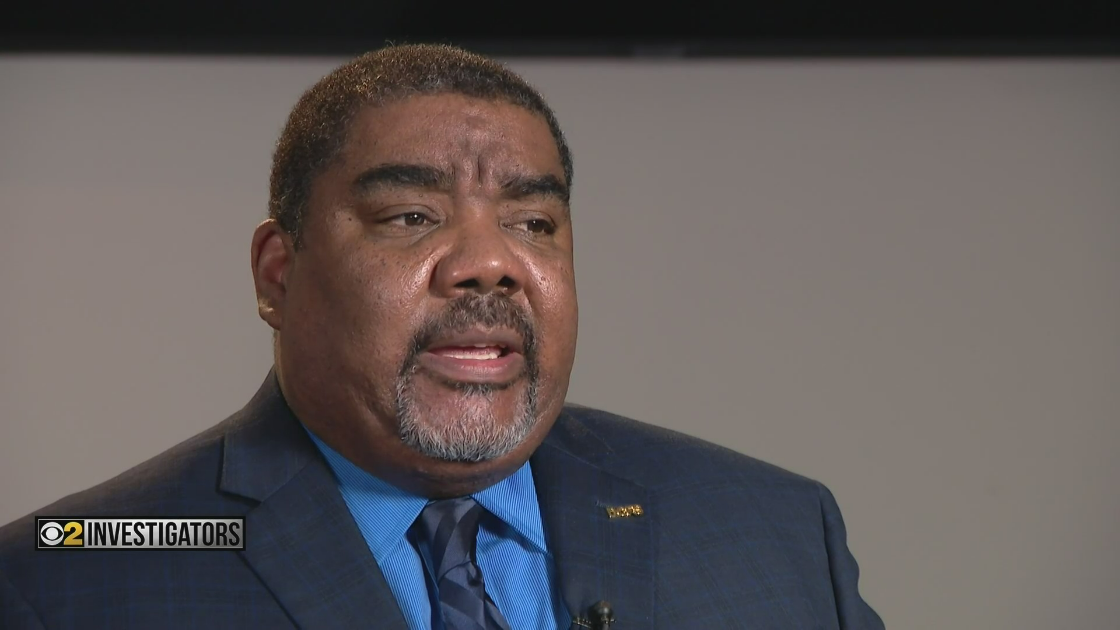 A Cook County judge's order involves two youth in care who have been languishing in psychiatric hospitals long after they were ready to be medically discharged.

One of those children is just 11 years old.  She has been ready to get out of a psychiatric hospital since last April.

While she has been locked in the facility, she has not received services such as speech therapy. She also has not been allowed to go outdoors, and she has barely received an education.

For nearly a year now, the girl has received just one hour a day of schooling.

The director has now faced six contempt of court orders, since January, for not properly placing youth.

A Cook County Juvenile Court judge also held Smith in contempt in three other recent cases due to DCFS' failure to get those children into appropriate care.

Late last month, lawmakers held a virtual hearing on the DCFS, with some even suggesting overhauling the department if Smith can't right the ship.

Capacity, or the number of residential beds and foster homes for children in the state's care, is an ongoing and critical concern. It is the main reason behind an issue we have extensively reported – children being kept in psychiatric hospitals longer than medically necessary. In some cases, months longer.

In court, the department has argued the pandemic impacted staffing at residential facilities and a shortage of placements.