(CBS) The Cubs and White Sox will honor the late baseball legends Ernie Banks and Minnie Minoso when they play each other this season.

This Sunday at Wrigley Field when the teams wrap up a three-game series, every Cubs player will wear No. 14 on 1958 throwback jerseys to pay tribute to Banks, who wore that number and is remembered as "Mr. Cub." At the same time, the White Sox will wear 1959 road jerseys.

Banks was inducted into the Hall of Fame in 1977. He played 19 seasons for the Cubs and was a 14-time All-Star and two-time MVP who hit 512 career home runs.

Minoso was the first black player in White Sox franchise history and was a seven-time All-Star.

"Chicago baseball fans suffered two incredible losses this winter when legends Ernie Banks and Minnie Minoso passed away," Cubs president of business operations Crane Kenney said. "We're honored to partner with the White Sox and recognize two of the greatest baseball players to ever represent this city during our upcoming Crosstown Cup Series."

"Minnie was a legend who will be remembered for his contributions on the field as well as off the field," White Sox senior vice president of sales and marketing Brooks Boyer said. "We honor Minnie along with fellow Chicago baseball great Ernie Banks during the Crosstown Cup series by sporting uniforms from the era during which they played. These baseball icons left their mark on Chicago baseball, and our annual series is the perfect time to remember what they mean to all baseball fans in Chicago."

Check out the home jerseys each team will wear below. 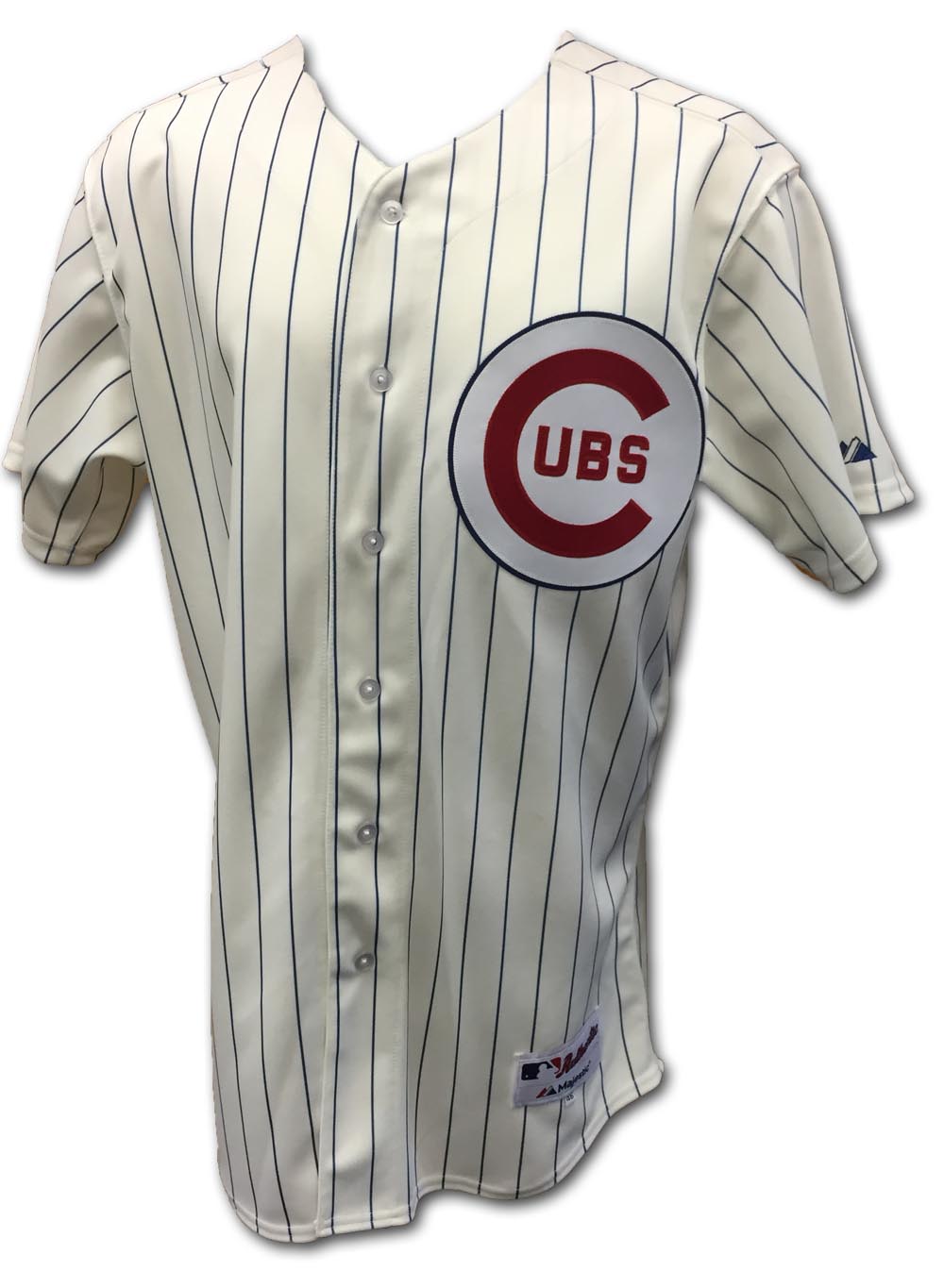 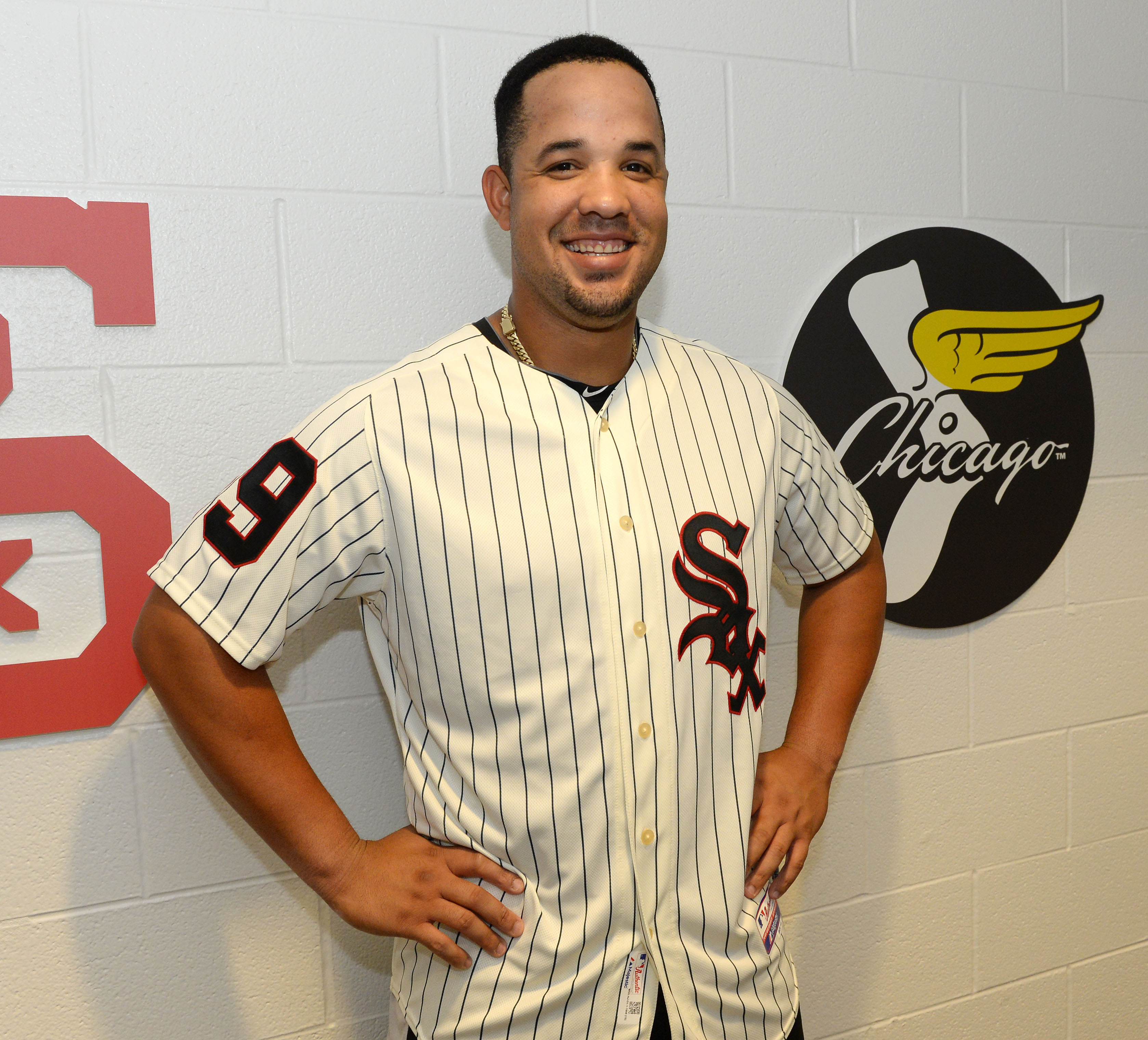