CHICAGO (CBS) -- After a recent violent attack of a man on a CTA platform, the CTA said crimes like this are rare, but police data shows crime has increased on the transit system since 2014.

Keith Sanders spoke about the incident for the first time with CBS 2's Suzanne Le Mignot.

"I saw a CTA worker and just a guy riding the train," he said. "They're arguing, about to fight. So what I try and do is go up and try to break it up." 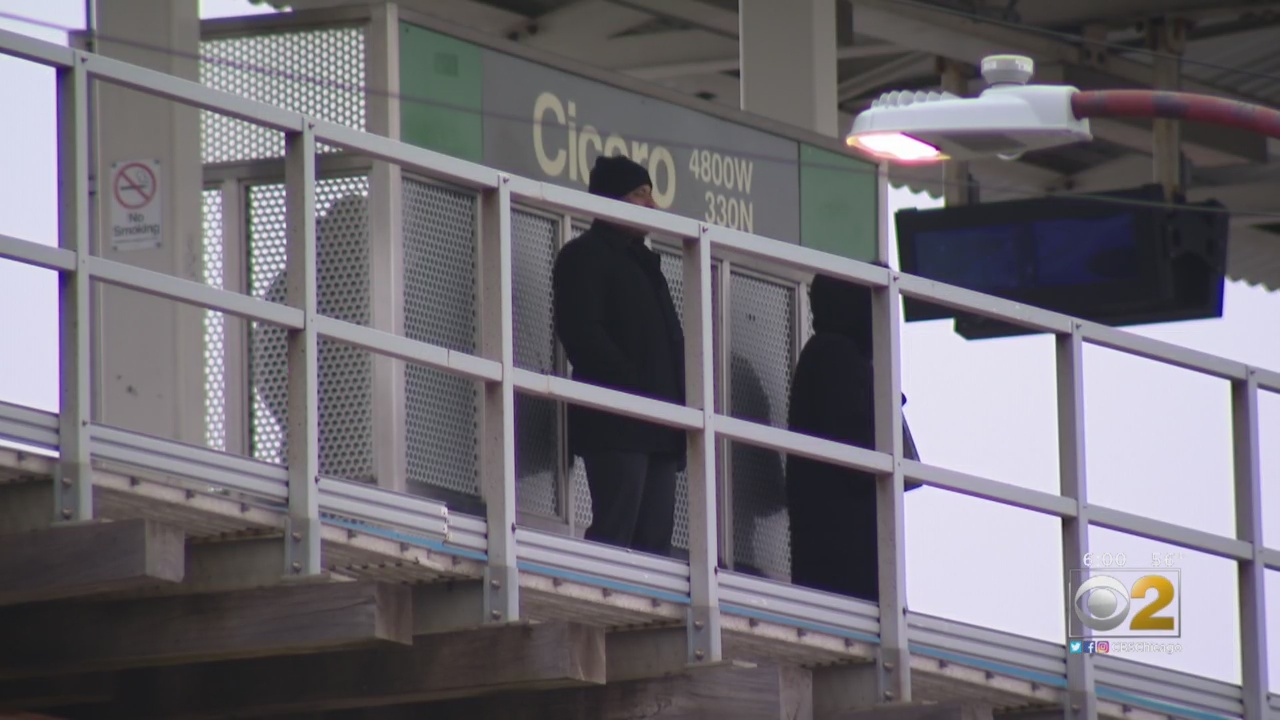 Sanders said after everyone went on their way on the CTA Cicero and Lake Street platform, the man "just turns toward me and goes berserk! I mean, he starts swinging at me, and so I start to defend myself."

The man cut Sanders to the bone on his left shoulder, nearly all the way to his elbow.

The crime involving Sanders was one of more than 90 violent crimes on CTA platforms since Jan. 1.

Public data from Chicago police shows in 2014, 263 violent crimes were reported on CTA platforms. In 2018 the number skyrocketed to 447.

"I mean what's next?" Sanders said. "Do we have to start wearing armed weapons just to take a train?"

"I've never seen Chicago police on the train unless they're called," Sanders said.

The CTA said uniformed and undercover officers work across the system. The CTA also employs private security guards, including K-9 officers. The vast majority of the violent crimes on the CTA go unsolved. Last year, arrests were made in only about 15 percent of incidents.

"CTA should have a sign. 'When you take this ride, you take it at your own risk!'" Sanders said.

Sanders has had two surgeries. The 55-year-old father of three can only move his thumb on his left hand now. He's also a forklift operator.

"Right now that doesn't look like it's going to be a future option for me," he said.

A man was arrested and charged in Sanders' case. His attack was captured on camera. The CTA has 32,000 cameras installed across its system, which it says have helped to detect crime patterns and repeat offenders. There are also plans to add 1,000 more cameras.