CHICAGO (CBS)—Thousands of citations issued for city sticker violations were not in compliance with Chicago's municipal code, which prohibits more than two city sticker tickets from being issued the same day, according to a lawsuit.

Rodney Shelton was cited twice on Oct. 2, 2014 for not having a city sticker on his car, according to records. 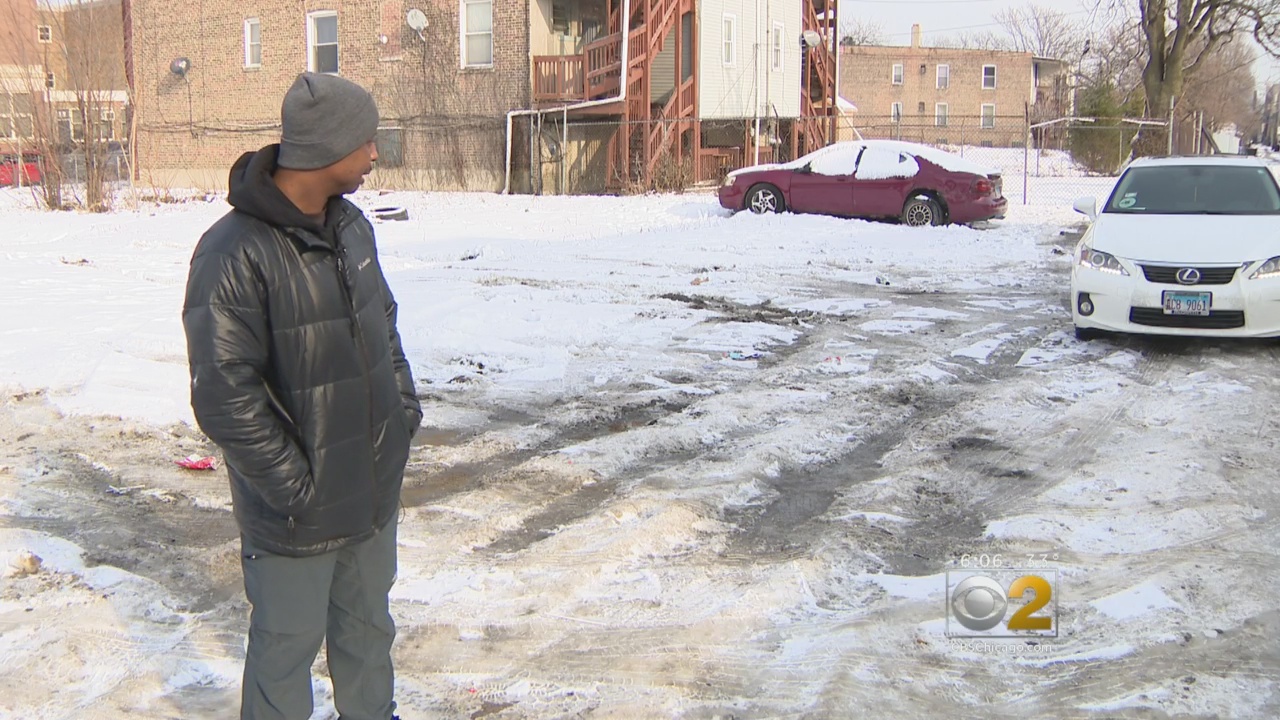 Attorney Jacie Zolna prepared a lawsuit accusing the city of double-ticketing at least 20,000 Chicagoans since 2007.

"The city's own code prohibits the city from issuing two city stickers in the same day," Zolna said.

Did the city finally agree? Today, just hours after Zolna filed the suit, and only a day after CBS 2 started asking questions, the city issued this statement: "In November of 2018, the Department of Finance dismissed all sticker violations issued ... going back to 1992."

The city's decision to dismiss the tickets came on the same day CBS 2 Investigator Dorothy Tucker started asking questions. An "out-of-office" message came back in response to Tucker's email to city officials, and then the statement was released.

"No one in the city is foolish enough to believe that the city did this out of the goodness of their hearts," Zolna said. "If we can get the city do this, we can help a lot of people. I'm glad we have free press as well as a judicial system that allows us to go to court to air our grievances."

Here's what this sudden turnaround means, according to the city.

About 23,000 people will have their violations dismissed, or roughly $4.6 million they won't have to pay.

As for those owed a refund, look for a notice in the mail explaining the refund process.