CHICAGO (CBS) -- Loaded with skilled scorers, the Chicago Wolves have their sights set on capturing their first AHL Calder Cup in more than a decade.

The Wolves have been one of the hottest teams the last month, with several winning streaks. 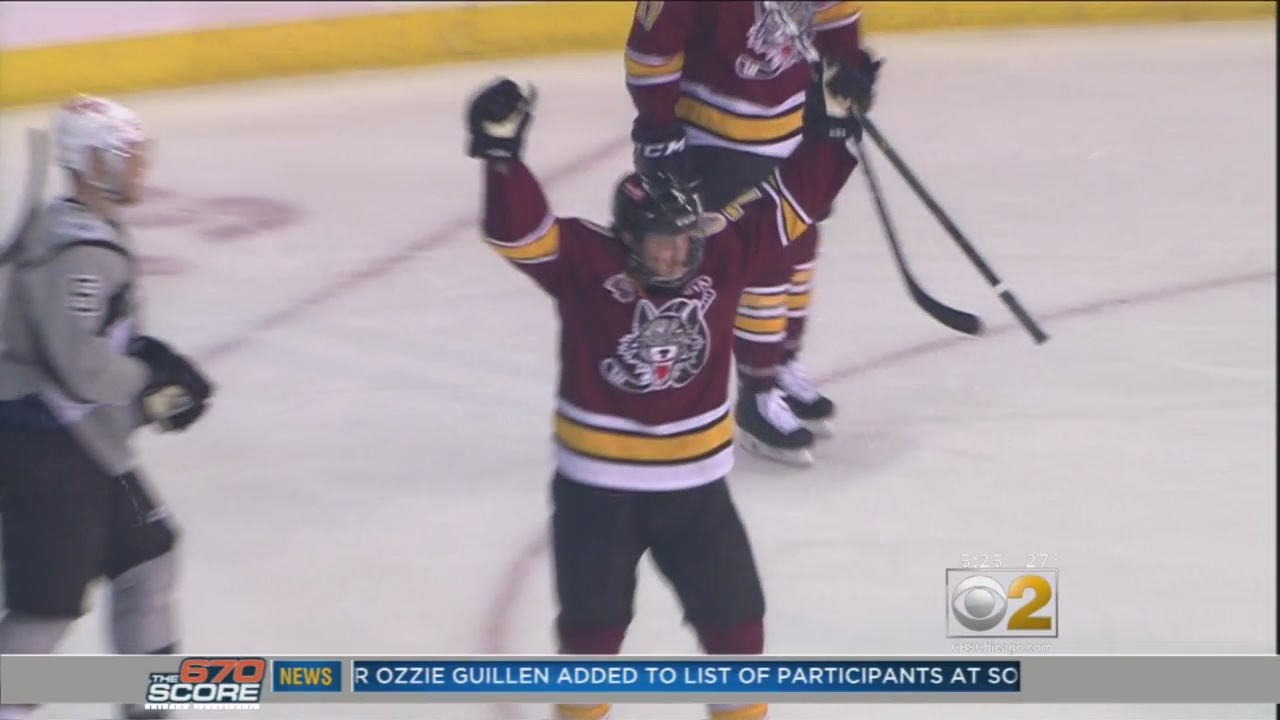 They boasted three of the top six point scorers in the league until Brandon Pirri was called up to the NHL.

Now Daniel Carr is trying to make sure they maintain that scoring on a red hot top line.

"Our line has had a lot of success all year, and Macek had like 58 percent shooting at one point. And I don't think the guy missed," Carr said.

"I think it's been consistency. We have had good goal tending during this stretch. That's always important. Our five-on-five play has been good, and we have been disciplined," Rocky Thompson said. "Special teams have consistently improved."

There is absolutely no taking a night off for the Wolves. In the Central Division there are five teams all within four points of each other, but there is still plenty of hockey to play.

"Every game it's like the National Hockey League in my opinion," Thompson said. "Every game you have to be prepared to play your best in order to stay in the conversation.  Just as quickly as you can have success, if you're not prepared or ready, you can fall into a rut because the teams are so difficult."

"When they mean more it's that much more fun," T.J. Tynan said. "We'll see what we have against Grand Rapids tomorrow. They've been playing extremely well, so it's a lot of fun."

"I think there are going to be a few of these first place battles throughout the year," Carr said. "It's one of those things, and it's a lot of fun for us, a lot of competition, make sure were ready to play every night and tomorrow is no different."