CHICAGO (CBS) -- Severe and dangerous thunderstorms swept into the Chicago area Sunday night, bringing a tornado to the ground in the southwest suburbs and prompting tornado warnings for large parts of the area.

During the 11 p.m. hour, tornado was confirmed near Woodridge and Bolingbrook, following 75th Street in an eastward direction. The tornado crossed I-355 around 11:15 p.m., and debris was reported near the scene. It then headed eastward toward the Southwest Side of the city.

A tornado warning was issued for northwest Will, southern DuPage, and south central Cook counties prior to the tornado touching down.A tornado warning was issued earlier for southern Kane and northwest DuPage counties, and another for northern Cook and northeast DuPage counties - very close to O'Hare International Airport. While those warnings were later dropped, severe storms persisted in those areas.

A severe thunderstorm warning was also in place for much of the area through the night and into the early-morning hours Monday.

About a dozen homes were damaged, and four people were rushed to area hospitals, after the tornadic storm touched down in Naperville late Sunday night.

Fire Chief Mark Puknaitis reported about 12 homes sustained wind and tree damage. Six people were injured, but their injuries were minor at the time.

Four of those six people had to go to the hospital.

Power outages were also a concern for the area on account of both lightning and wind gusts. In Woodridge where the tornado was reported, there were reports of power out, trees down, and structures damaged.

Heavy rain was also seen throughout the Chicago area, including along the lakefront.

A first round of severe storms for the afternoon did not materialize the Chicago area thanks to stable atmospheric conditions, but severe weather was seen in particular in Northwest Indiana. CBS 2 Meteorologist Robb Ellis reported earlier clouds just did not allow us to warm up, and that meant the atmosphere remained stable.

However, some severe storms did develop in the afternoon in Northwest Indiana. There were some signs that the storms were showing evidence of possible rotation, but no reports of any tornadoes.

Cooler air will arrive Monday with temperatures in the 70s and possibility of a stray shower. 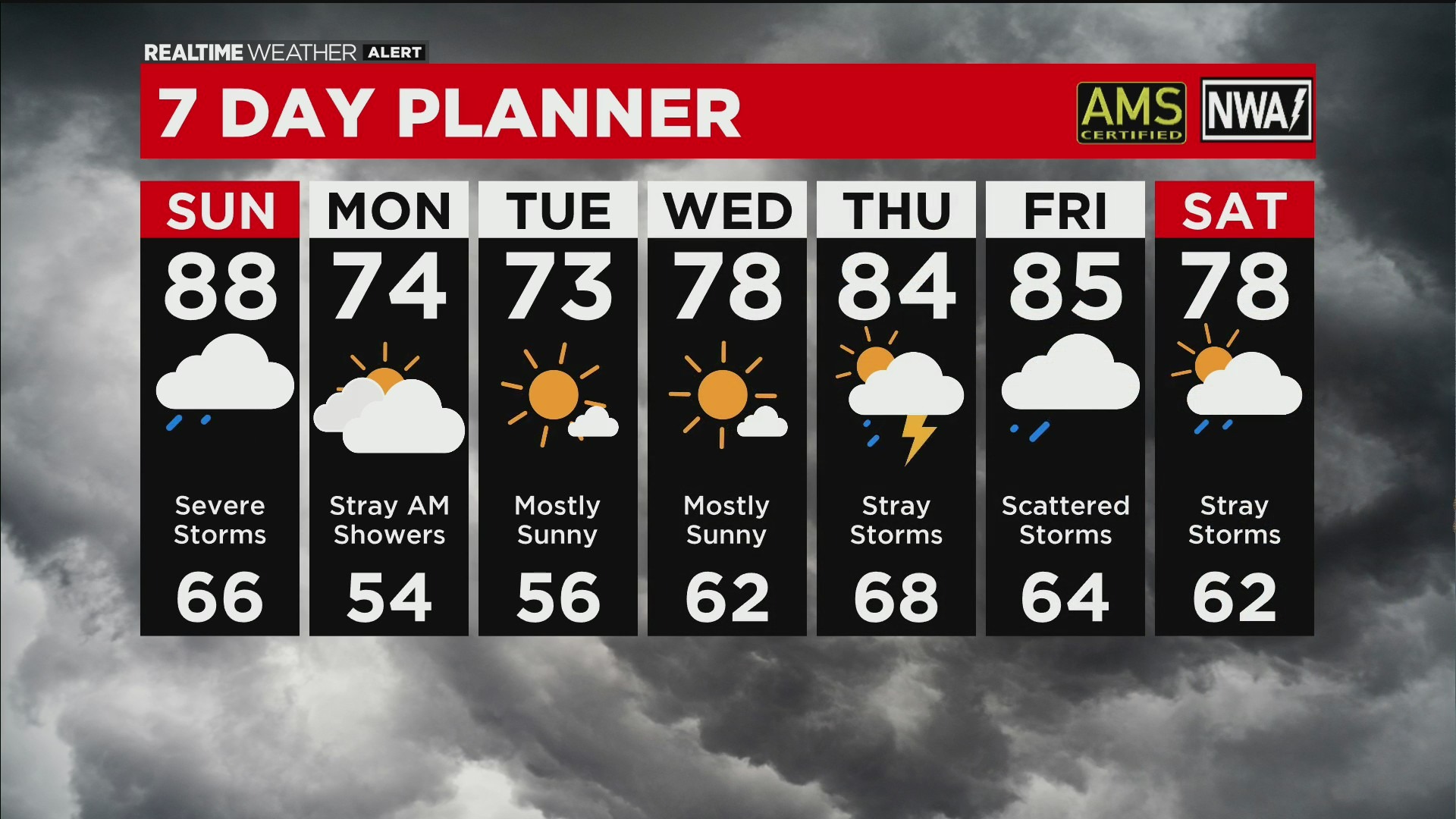