Fisher is a clinical psychologist, but he says he's now adding the title 'entrepreneur' to his resume.

He said an experience with a photographer helped peak his interest in the field of photography.

"When we renewed our vows, the photographer really made the experience feel so comfortable," Fisher said.

Fisher said it was shortly after that moment that the lightbulb went on, leading to a business in which he could help travelers find a photographer anywhere in the world. 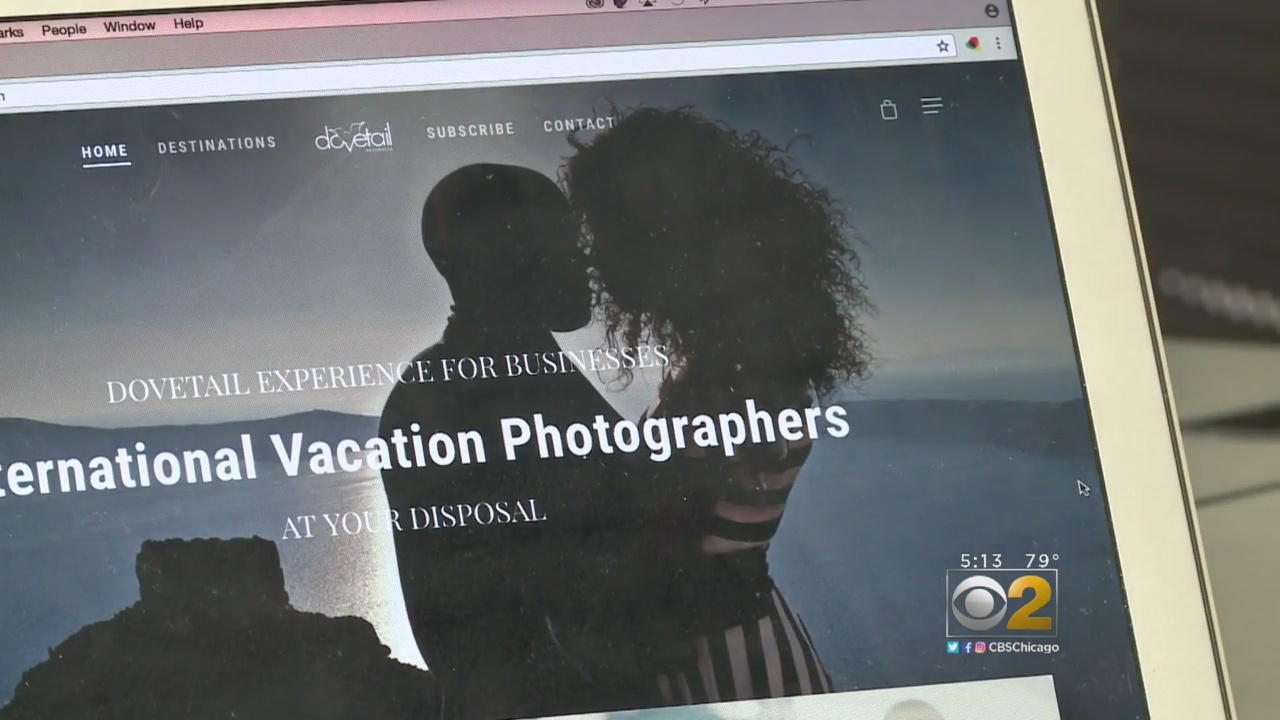 "We want to make sure a photographer is vetted, so you get high quality photos at a reasonable price," he said. "Getting your name out there is a little difficult as a small business."

25-year-old Jonathon Bush sells treats at his "Not Just Cookies" bakery in the South Loop. He says the business began when he was 13-years-old baking in his family's kitchen. 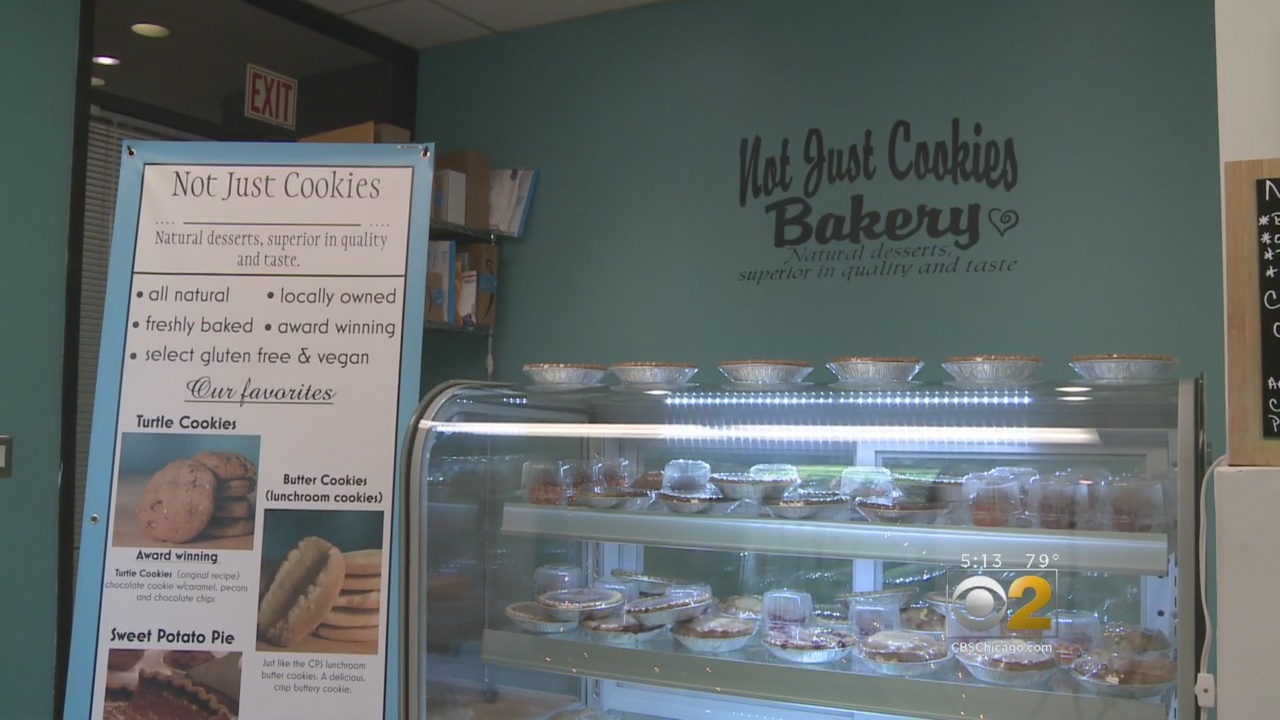 "It started out just as a hobby," Bush said. "But I realized it could be big."

"When it comes to baking, I'm still in the kitchen. For me, I like to be a part of everything. Delegating is extremely hard," he said.

Both Bush and Fisher received guidance from the Chicago Urban League Center for Entrepreneurship. Jason Johnson is the director.

"The biggest hurdle is access to the three M's: mentor, money, and management," Johnson said. "The most successful entrepreneurs are persistent. They fall down and get back up." 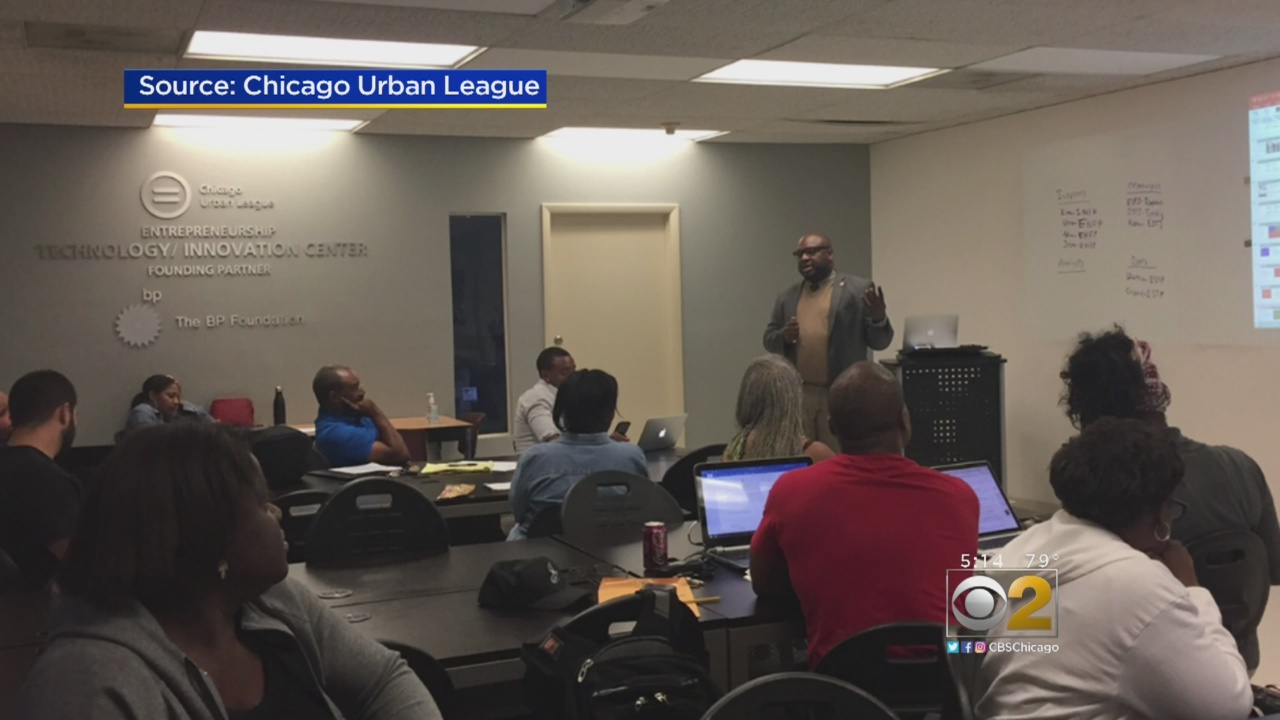 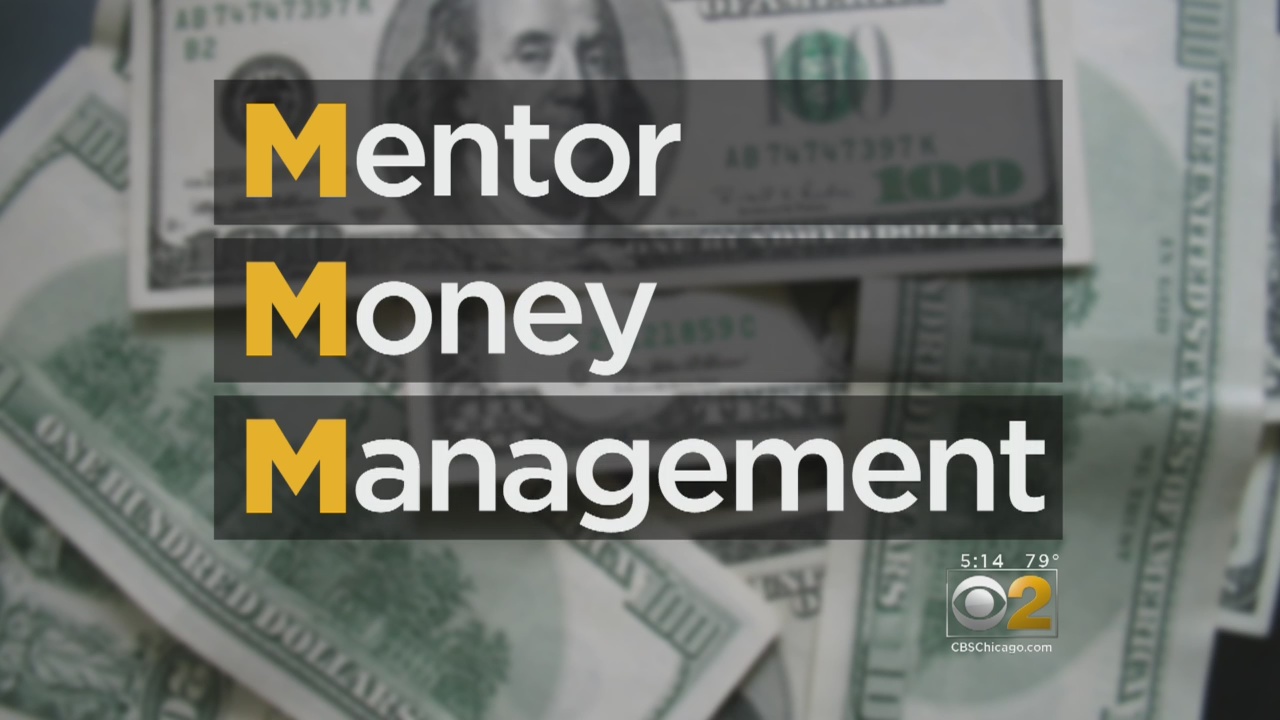 "We think this is something everyone can appreciate," said Fisher.

For anyone looking for advice on starting a business, Bush suggests asking a lot of questions.

"There are a lot of resources out there for entrepreneurs," Bush said.

The Chicago Urban League is currently recruiting for its entrepreneurial sessions in the fall.

For information, go to https://www.chiurbanleaguecei.com/