CHICAGO (CBS) -- One candidate for Chicago alderman is accusing her incumbent competitor of stealing signs, and there's video.

Cell phone video shot Thursday shows what appears to be a streets and sanitation worker ripping campaign signs down from a private fence at the corner of Hirsch and Homan. He gives a wave and then dumps the signs.

"It's easy for them to do because you don't have to leave the evidence anywhere. You put it in a garbage truck and nobody questions anything," 26th Ward candidate Thersa Siaw said. 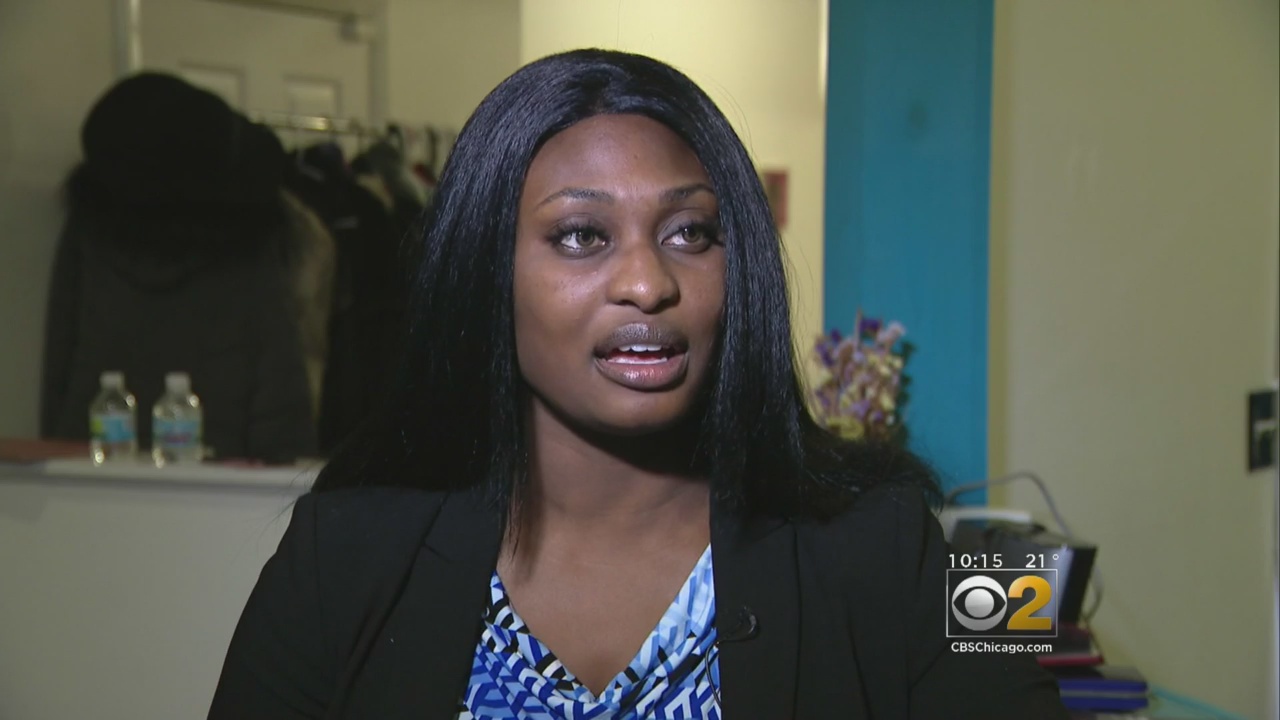 But Siaw is questioning why her signs were tossed. She says 73 signs went missing Thursday.

She claims incumbent Ald. Roberto Maldonado's signs were either untouched or popped up where Siaw's once stood.

The alderman responded in a Facebook comment saying he has no idea why her signs were ripped down and included a notice from Streets and Sanitation telling candidates that signs on public property would be removed this week.

"You can see that this is private property right here," Siaw said.

Siaw says she thinks the worker may have been ordered or instructed to do what he did.

Maldonado declined an on camera interview but his campaign says they have no idea who that worker is, and they don't condone any type of sign removal.