CHICAGO (CBS)--A McHenry County woman's trip to Las Vegas turned into a nightmare when her cell phone was stolen.

Losing her phone was bad enough, but trying to get $2,000 back from Chase bank was a nightmare.

For 21- year old Gabrielle Betancourt what happened in Vegas did not stay in Vegas.

While she was out for a good time with friends, someone stole her cell phone. And the repercussions have followed her back home to Chicago.

"It's extremely frustrating," she said.

She wasted no time filing a police report.

But her "find my phone app" showed her phone miles away--within hours of the device being stolen.

Her situation had grown worse by the next morning. 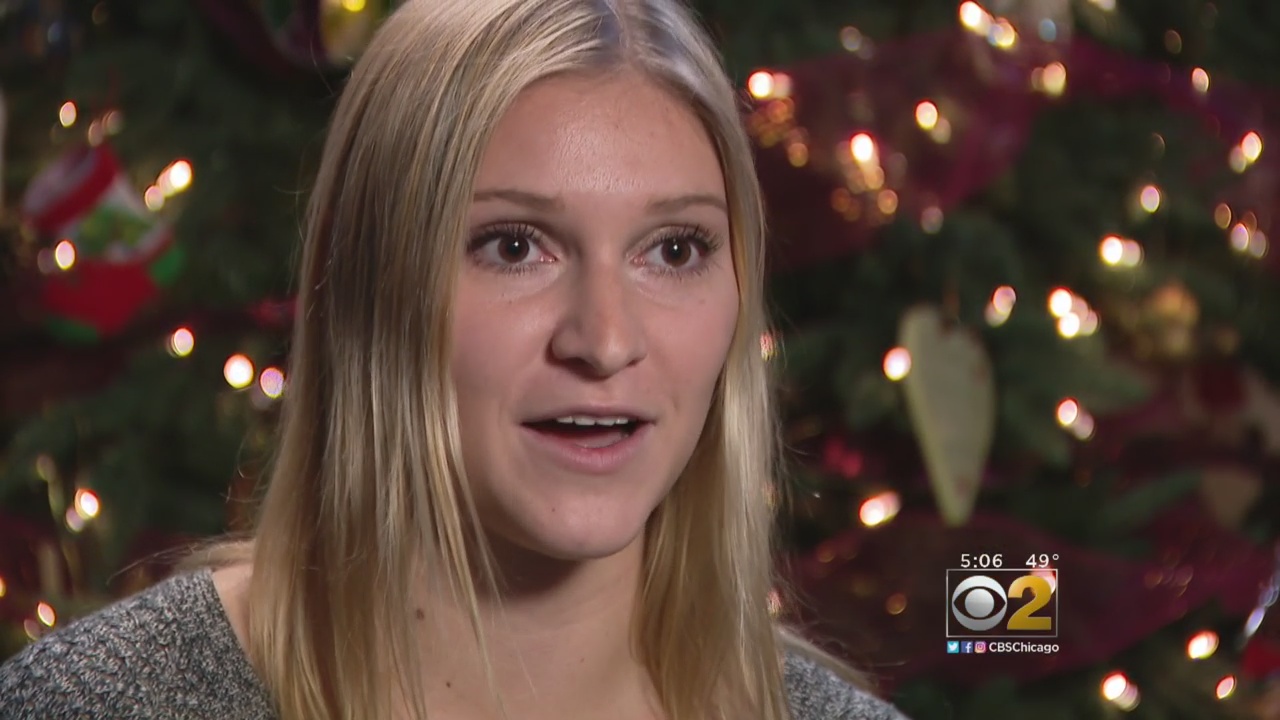 And money was flying out of her accounts. After hearing what happened, Betancourt says all the companies involved returned the cash.

Except for Chase - Which debited the money from her new account.

"And their reason was it was on the same phone that had been used by me before," she said.

She said she provided the police report, but after several calls and letters she hasn't been able to get the money back.

Her warning to other cell phone users: "You can never be too careful when you're out."

"Hours of time that I've had to spend with this, and the stress it's not fun," she said.

"We always work with a customer to try and recover their money. We will closely review Gabrielle's case."

It's unclear how the phone thief was able to access all of her accounts, but Betancourt said she saves her passwords on her phone.