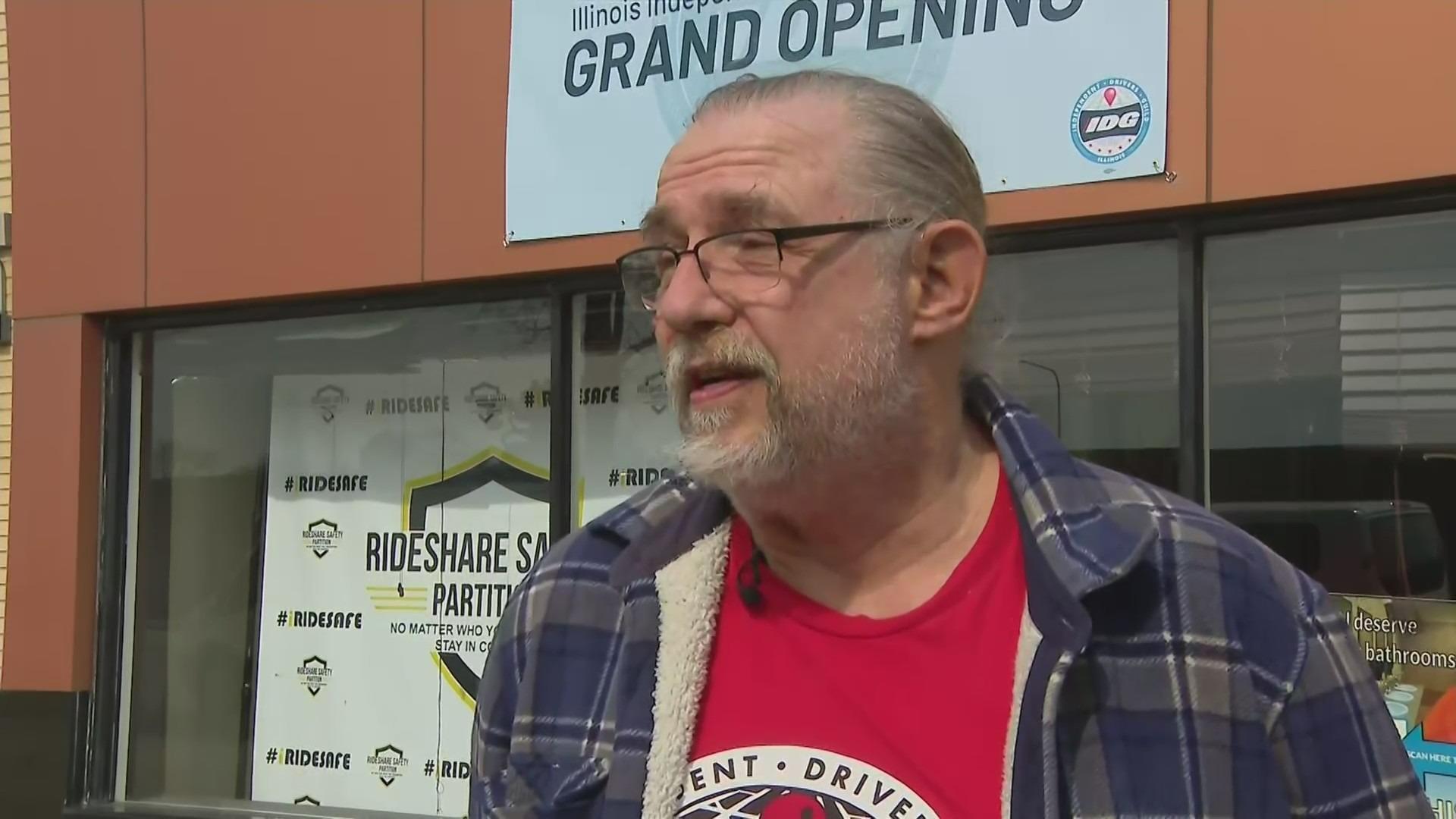 CHICAGO (CBS) -- The Chicago Police Department is issuing a warning to rideshare drivers and customers after a recent string of carjackings on the city's West Side.

At least five carjackings and robberies were reported in February in West Garfield Park and Austin, according to CPD.

"I didn't think it would happen to me, but I was wrong," John Baker said.

He has been an Uber and Lyft driver for sic years and never thought he would be carjacked while on the job.

"This happened really, really fast, and I didn't have much time for thinking," he said. "The panic response where I floored it to try to get away was ineffective because the person was already in the car."

But, he said, there was no baby.

"Suddenly, some pepper spray comes out," he said. "The woman was in the back seat and sprayed me in the face saying, 'Get out!'"

According to CPD,  five carjackings happened in the West Garfield Park and Austin neighborhoods the following month.

In each incident a person arranged a rideshare trip and then tried to rob the driver or take control of the vehicle during or after the trip. In two of the carjackings, the suspect was armed.

"We tell everyone it's not worth fighting," said Lenny Sanchez, director of the guild. "Give your vehicle up. Give up anything that you have and be cooperative."

West Garfield Park had a total of 20 aggravated carjackings in February of 2021. This year it went down to eight. Austin had a total of 12. That was down to five this year.