A 22-year-old man was fatally shot by a 41-year-old driver of a BMW the younger man tried to carjack around 3:15 a.m. in the first block of Ida B. Wells Drive, police said. 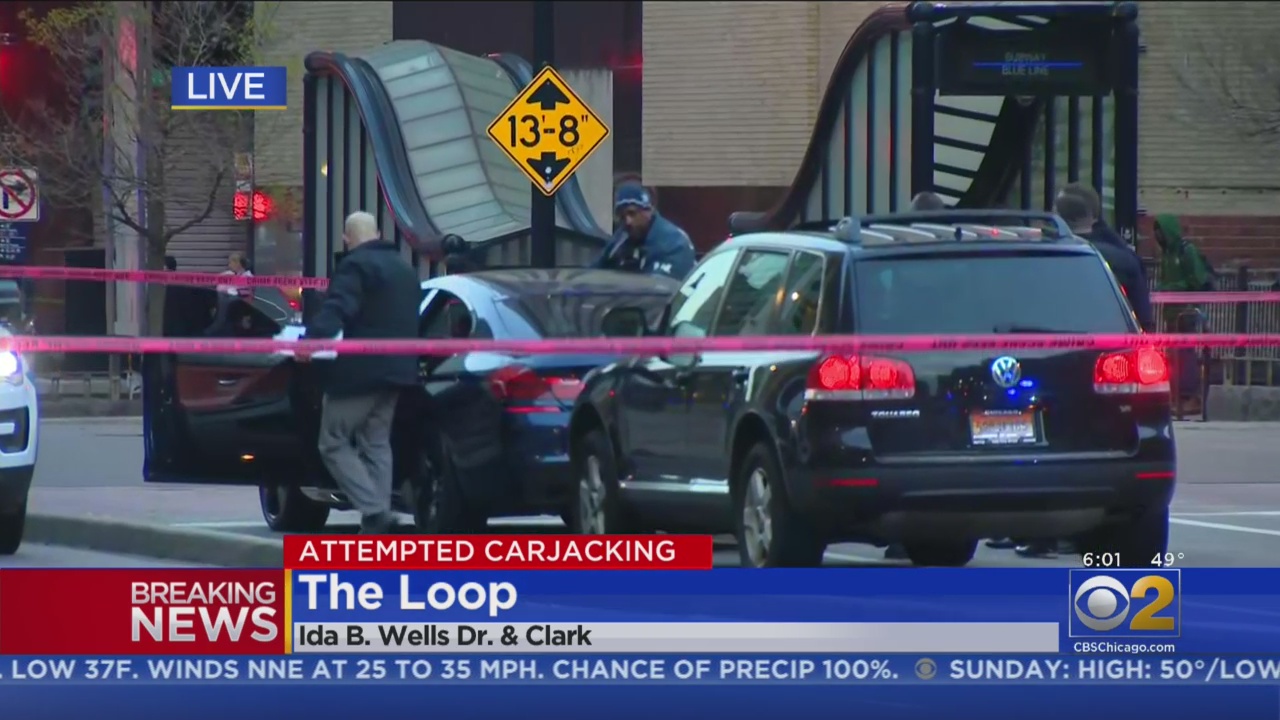 The driver of the BMW, a concealed carry license holder, got his gun and shot the would-be carjacker in the head.

The 41-year-old driver is being questioned by police.

Road closures that affected the area early Friday had ended by the afternoon, police said.

A woman, who asked to remain anonymous, said the Volkswagen is hers and was stolen from her son around 1:30 a.m. Friday when he was filling up at a gas station at Congress and Kostner. She only bought the car about a month ago.

The Volkswagen was eventually located by police at the crime scene about two hours later.

Police are reviewing the fatal shooting and the car's owner, who is a cancer patient and depends on the car for transportation to appointments and treatment, is in the process of trying to get her stolen car back.