CHICAGO (CBS) - The Northlake Police Department is investigating an incident where a 12-year-old student died after passing out in class.

Police say the boy, identified as Joshua Acosta, passed out in class Friday around 12:30 pm at Northlake Middle School during a 6th period reading class while the students were working on a project. 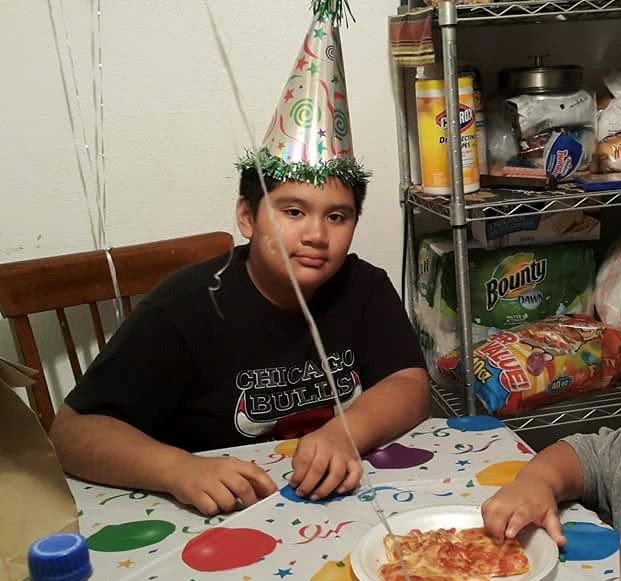 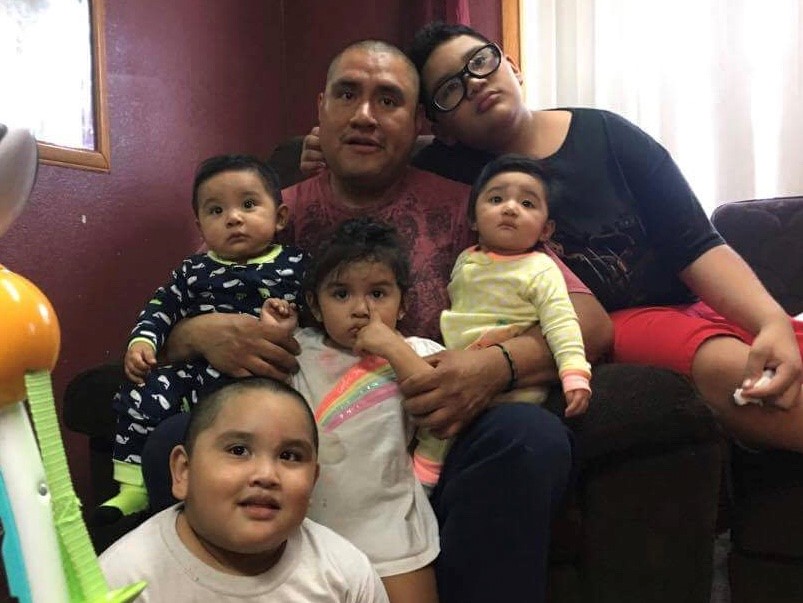 When the student fainted, his classmates say the teacher yelled for them to leave and go get help.

The student was taken to Gottlieb Memorial Hospital in Melrose Park where he was pronounced dead.

CBS 2's Audrina Bigos reports there is a small memorial outside the school.

Heartbreaking moments outside Northlake Middle School as students mourn the loss of their friend.

12-year-old Joshua Acosta died after passing out in reading class this afternoon.@cbschicagopic.twitter.com/K9tAs7eO6Y

"We care about him and we'll miss him and I hope his family will be okay," stated Paula, another one of Joshua's classmates.

Paula says she was inside Joshua's 6th period reading class when Joshua passed out.

"It was terrifying to see that happen. I was sitting behind him. It happened and it was scary," recalled Paula.

Joshua's mom, Wendy Acosta, says she got a call from the school.

"I said 'Where's my son?' They wouldn't let me see him so I was running through the halls of the school asking for my son," said Wendy Acosta, Joshua's mother. "They said he had two heart attacks in the ambulance and then when he got to the hospital, he wasn't breathing."

She says she doesn't know of any preexisting conditions.

"Oh my god. Love your kids. Cherish every moment you have with your kids because you never know if they're going to come back home," said the boy's mother.

The school is offering counselors for families and for teachers. Students say they will decorate Joshua's locker on Monday.

The Cook County Medical Examiner's Office will be conducting an autopsy to determine the cause of death.