CHICAGO (CBS) -- A woman is dead and two other people were rescued overnight after a boat struck a break wall and capsized near North Avenue Beach.

Just before 2:00 a..m., the Chicago Fire Department dive team was called out to the 2200 block of N. Lake Shore Drive for a boat in distress.

When rescue crews arrived, they found a man sitting on top of the capsized boat, waiting to be rescued.

The dive team was able to pull the man and another woman to shore safely. They are both in good condition. 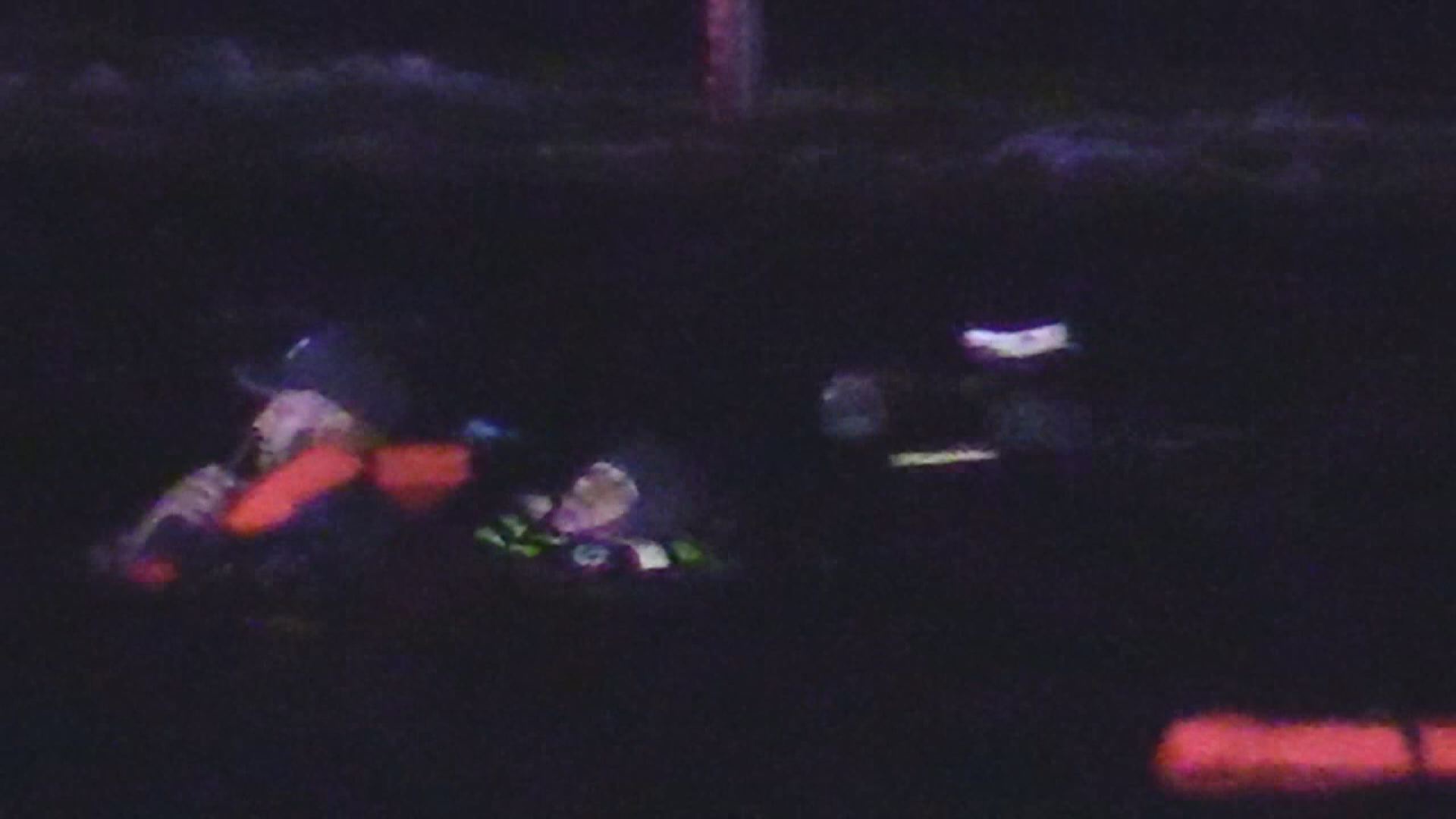 Crews searched the water for nearly an hour before locating a 28 year-old woman underwater.

She was found hundreds of feet away from the boat on the opposite side of the break wall.

She was rushed to Illinois Masonic hospital, where doctors pronounced her dead.

A witness at the scene says the boat appeared to be speeding at the time of the crash.