Among several points, the petition argues, "7 years is an extremely harsh prison sentence for a politician who never sought to enrich himself in office; never took a bribe, kickback, gift, or loan from any supporter." 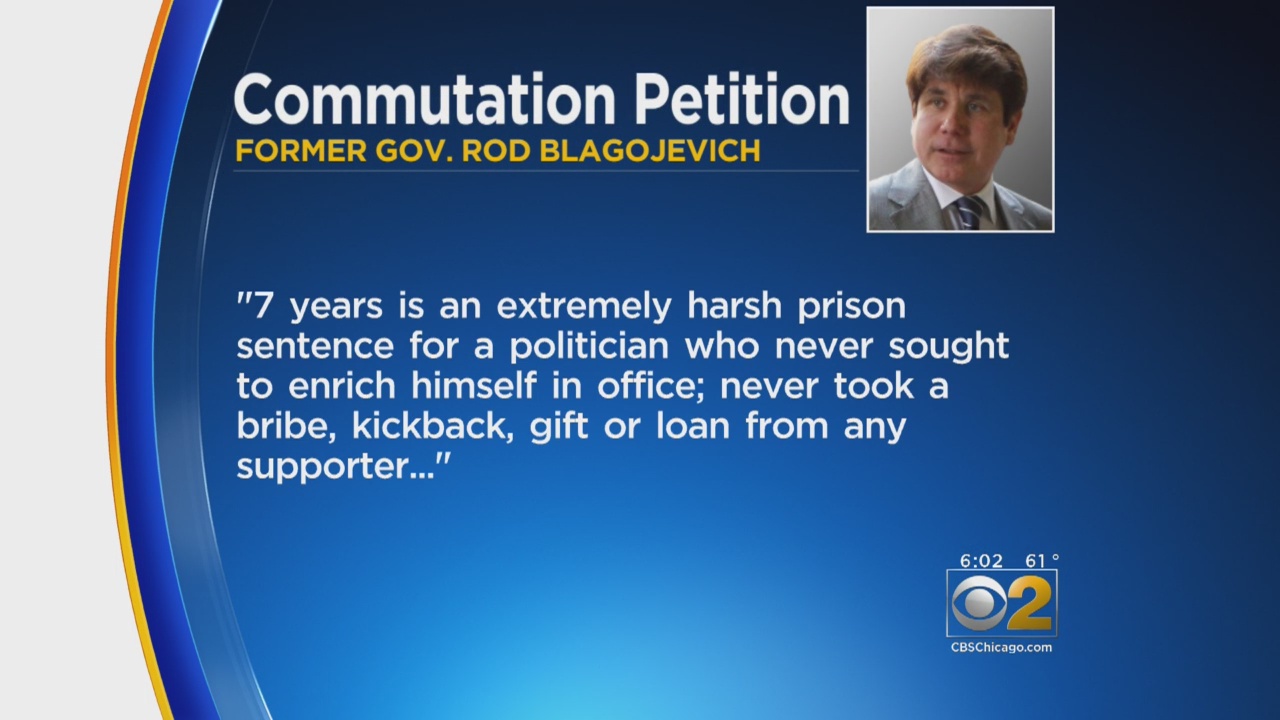 "The President hasn't made a final decision on that. But as you know, the President doesn't base his decision on the criticism of others, but rather what he believes is the right decision to make," stated White House Press Secretary Sarah Huckabee Sanders.