CHICAGO (CBS) - A home near the University of Chicago may soon have a notable resident.

With the net worth of over $90 billion, Forbes named Bill Gates the second wealthiest man in the world. He just bought a home across the street from the Hyde Park campus.

It has been widely speculated that Bill and Melinda Gates' son, Rory, will enroll at the University of Chicago. It is not clear who the house will be used for, but if the Gates' son does move in, his neighbors already say they will eagerly welcome him.

Bill and Melinda Gates purchased the home through a family attorney. The house sits just a few steps from the University of Chicago. Rory is set to start college in the fall and has been previously spotted touring the campus. 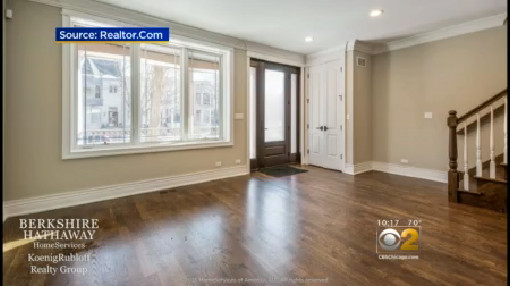 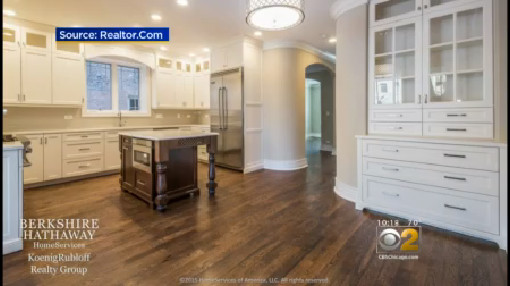 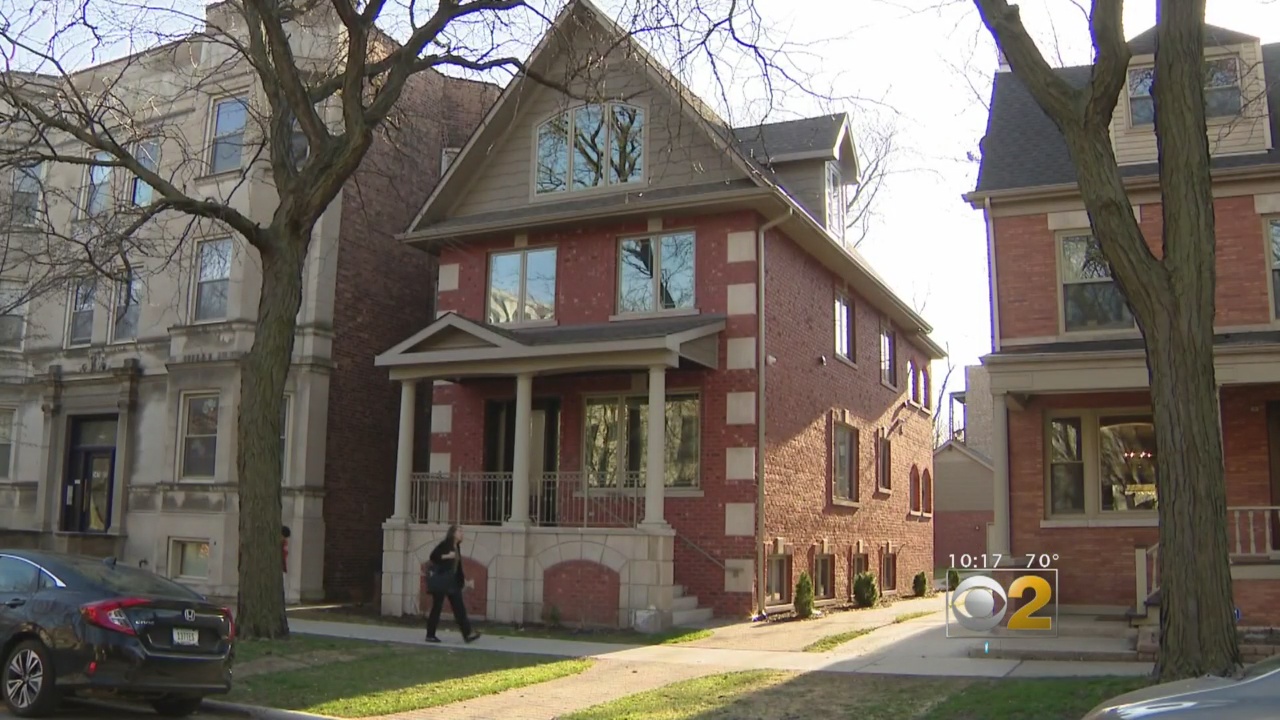 "People were talking when he was visiting the school. They saw him with some security in the back," said Richard Oyeniran, a student at the University of Chicago. "A couple of our guys met him while he was here. He doesn't travel alone. I've heard he has a security detail following close behind."

The home is secured with five outside surveillance cameras. The inside is nearly 3,000 square feet with four and a half bedrooms, sprawling deck space, a kitchen with quartz counter-tops, and built-in Viking appliances.

The home sold earlier this month for $1.25 million.