CHICAGO (CBS) -- The FBI is asking for help identifying a serial bank robber dubbed the "Bicycle Bandit," who has used a bicycle to flee the scene of four holdups since July.

According to the FBI, the first robbery happened at about 4:30 p.m. on July 27 at Brighton Park Community Bank at 4334 S. Kedzie Av. The robber wore a white mask, a checkered button-down shirt, light-colored pants, and dark shoes. 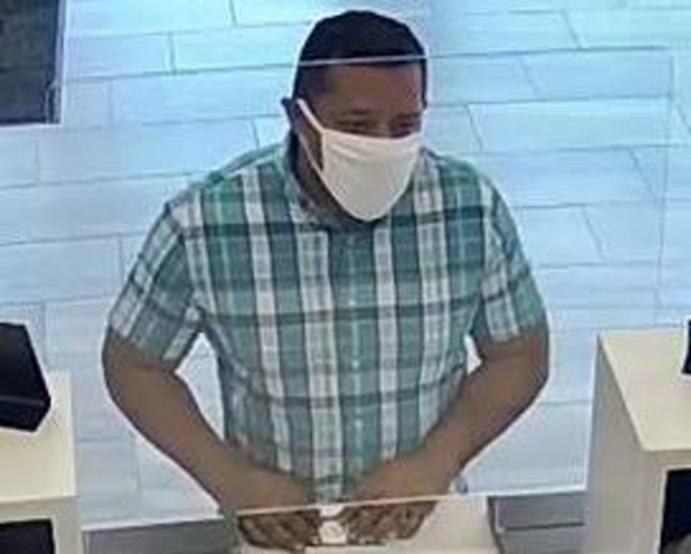 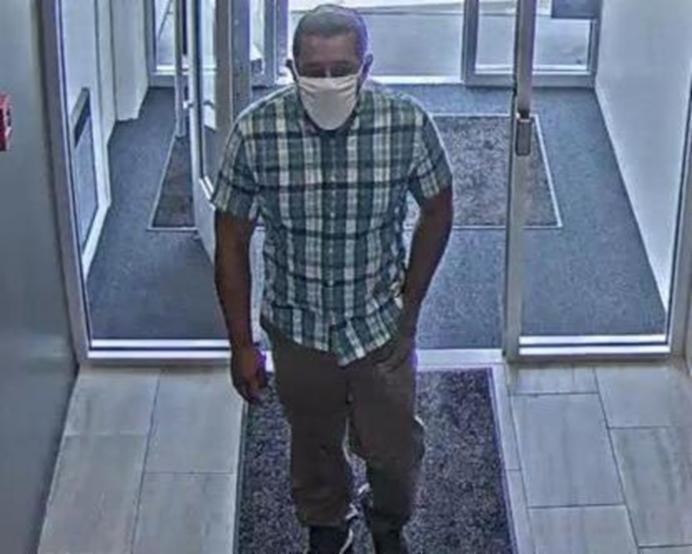 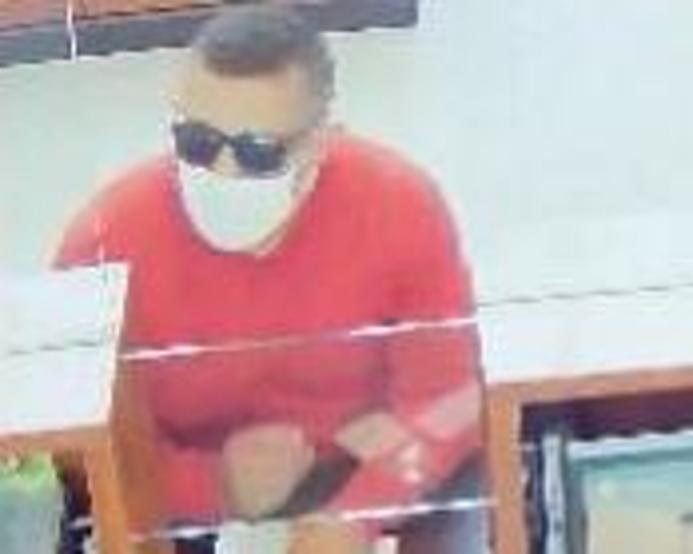 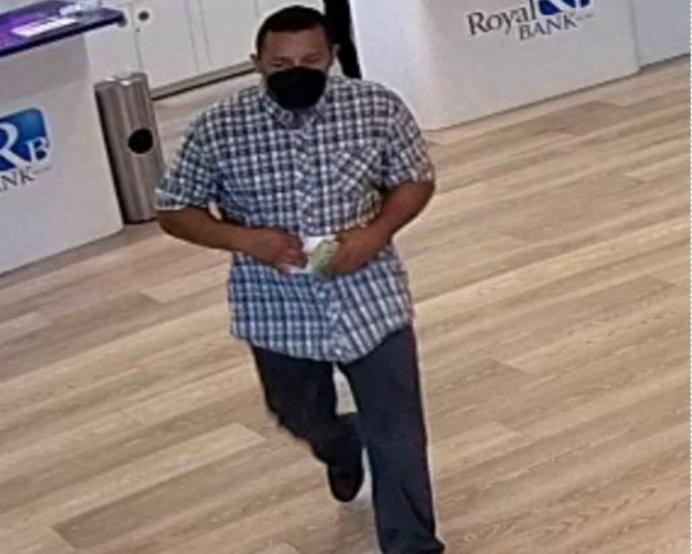 After each robbery, the man fled the scene on a bicycle.

The FBI has released surveillance images of the "Bicycle Bandit," and is offering a $1,000 reward for information leading to an arrest.

The FBI said he should be considered armed and dangerous.