CHICAGO (CBS) -- Where are you most likely to survive an all-out nuclear attack by the Russians?

Certainly not Chicago, which would be vaporized in either a 2,000 warhead or 500-warhead scenario.

This map was created using data from FEMA and the National Resources Defense Council.

Looking at the map, one might have some luck camping at the Indiana Dunes National Lakeshore and then sailing up Lake Michigan to the Upper Peninsula.

Somehow making a journey to Idaho in the post-nuclear apocalypse might be a good option as well. 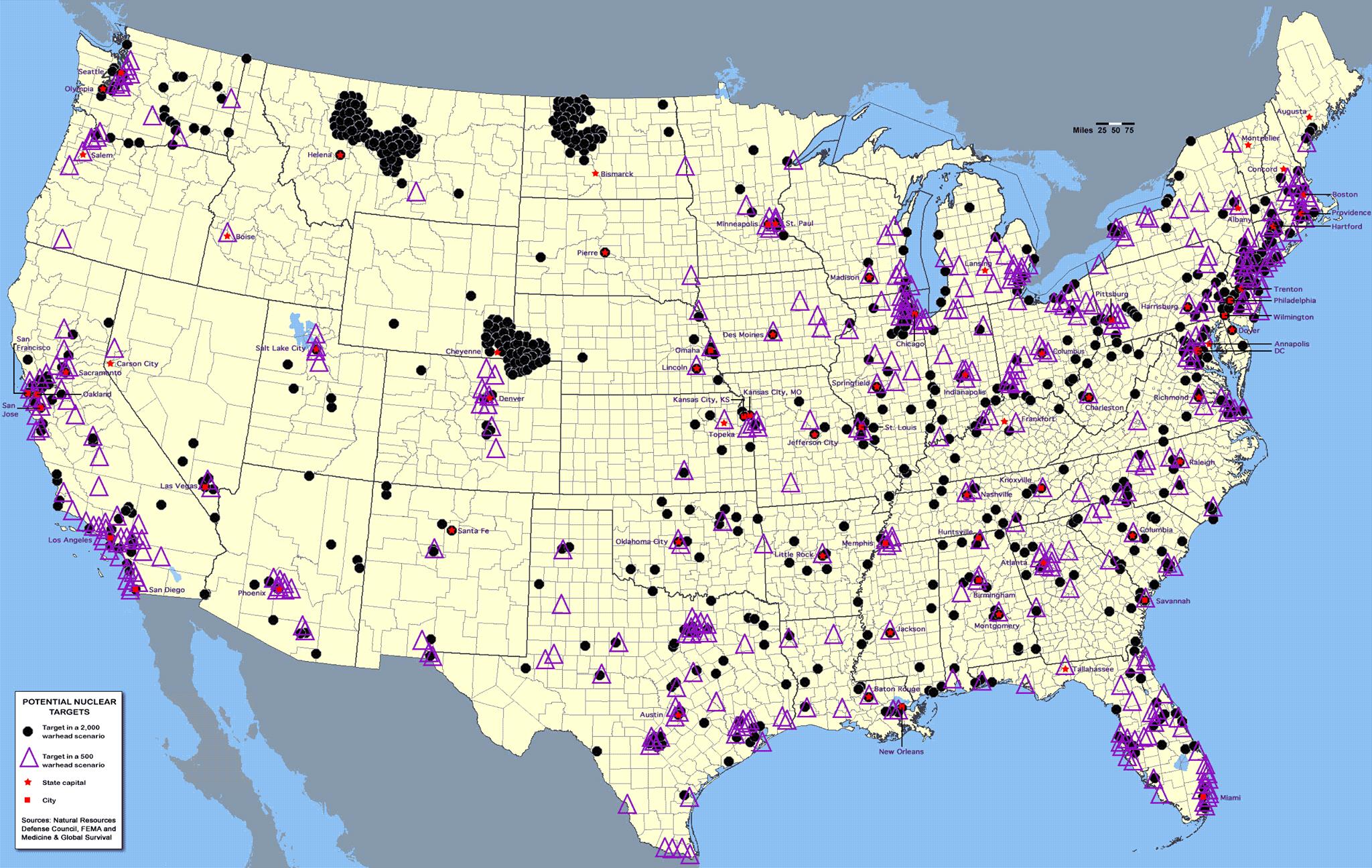