Authorities said around 9 a.m., the FBI responded to a bank robbery at a BMO Harris Bank located 300 S. Randall Rd. The offenders presented a note demanding funds and displayed two handguns and another long gun.

One of the offenders is described as a Black male, 5'6" to 5'10", thin to medium build, wearing all black, and observed with a light blue garbage bag and black handgun.

The second offender is described as Light-complexioned Black or Hispanic male, 5'6" to 5'8, medium build, wearing gray pants, a gray hooded sweatshirt, and a black jacket. Also observed with a black handgun.

The third offender is described as Light-complexioned Black or Hispanic male, 6'1", medium build, wearing black pants with white on the side and a black hooded sweatshirt, and observed with a lime green and black bag and a long gun. 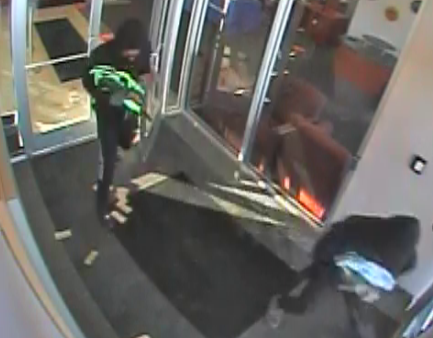 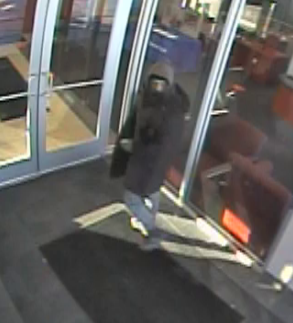