CHICAGO (CBS) -- Marlen Ochoa was strangled and her baby cut out of her womb after she was lured to a home under the pretense that she was picking up clothes for her unborn child, a police source tells CBS 2.

Ochoa was lured to the basement and her body later dumped in a garbage can, sources said.

The baby is currently in critical condition at Advocate Christ Medical Center, according to family.

The cause of Ochoa's death is ligature strangulation, according to the medical examiner's office. Her death has been ruled a homicide.

Ochoa was nine months pregnant when she vanished on April 23.

Meantime, detectives are questioning four people in custody in connection with Ochoa's disappearance, after picking them up from a home Tuesday in the 4100 block of 77th Place, where Ochoa allegedly went to pick up the baby clothes.

A neighbor said that on April 23 the woman living at the house ran outside holding a newborn and wearing a blood-smeared shirt, but she had no blood on her gray shorts.

The neighbor said the woman told her, "I just had the baby, and it's not breathing."

A Fire Department spokesperson confirmed a baby in distress was taken to the hospital by ambulance from that address around 6:10 p.m. on April 23.

Garcia, a pastor at the family's church, said Ochoa went to a home in the Scottsdale neighborhood three weeks ago hoping to pick up some items for her baby, but never returned.

Garcia said the family believes Ochoa was lured to the house under false pretenses by a woman she had met through a Facebook group called "Help A Sister Out." The woman apparently was offering to give away extra baby clothes and a stroller that had been given to her daughter. 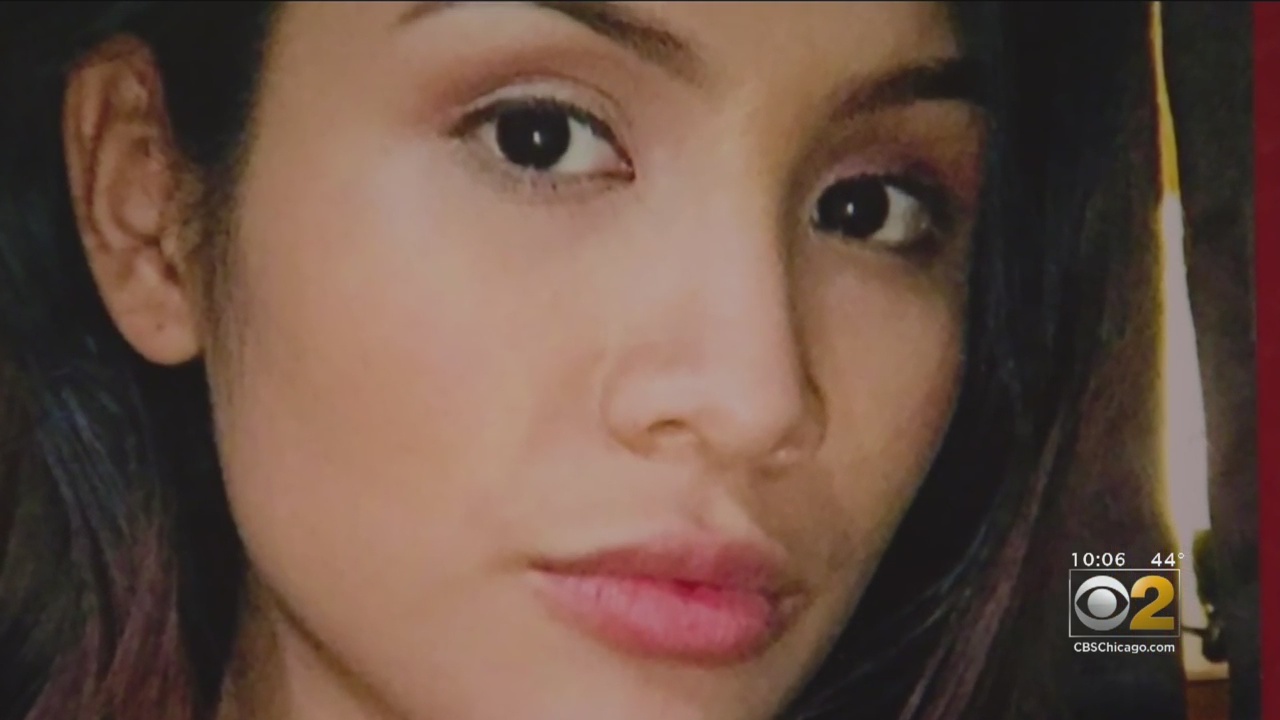 Garcia also said the woman Ochoa had contacted later set up a GoFundMe page to raise money for the medical expenses of the baby taken to Christ Medical Center, but that page has since been taken down.

On Tuesday, two women and two men who live on the 4100 block of 77th Place were taken into custody, and police confirmed detectives were questioning those people in connection with Ochoa's disappearance.

"It just seems surreal. You see  this stuff on the movies. You never get to know someone, people actually are this evil," Garcia said. "Obviously, that lady is not right in her head. So it's just really bizarre."

Animal Care and Control was seen removing a lapdog from the home Wednesday afternoon and had plans to remove two larger dogs from the home as well.

The Disappearance of Marlen Ochoa

"She was always like a friend that you could always lean on," said Nadia Herrera, a friend of Ochoa. "Knowing her, she was always a person who always seen the good in people. She always had that big heart, and she was like the sweetest person. She lit up the room when she walked in."

Police have remained tight-lipped about the case. No charges have been announced in the case.

Neighbors of the house on 77th Place have said they noticed Ochoa's car before it was found but didn't realize it was hers. They said they noticed around the time she went missing, and it kept moving from place to place.

"So they saw somebody from this house fixing the tire and then taking the car to the other side of the street," said neighbor Tina Lara.