CHICAGO (CBS)--A car owner claims a suburban auto body shop took her to the cleaners, but the owner of the Franklin Park shop disputes her claim. 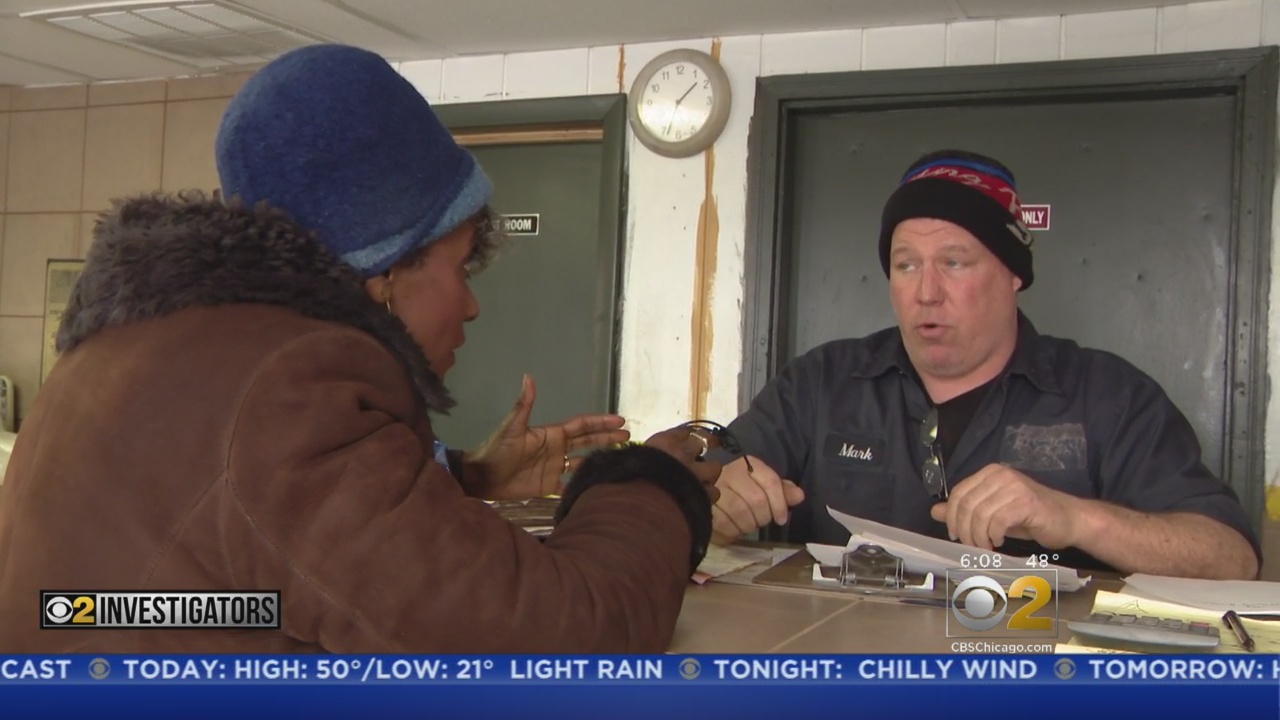 Robinson disputed the bill, but Carbone said his shop completed the work on her car."We repaired the vehicle the first time for a transmission axle, which she had no problem with," Carbone said.

But Robinson said the noise her car was making continued after she picked it up from the shop.

"I paid this money to fix my car for which they did not do," she said.

Carbone insists her claims are false.

"That's not true--that's not true at all," he said. "We repaired the car the first time for transmission axle for which she had no problem."

Robinson said she paid another $510 for the next round of repairs, but the problem persisted.

"I got my car back three weeks later. Still the same thing. It was like they never did anything to it," she said.

The third time was not a charm, but at least there was no charge because the part that needed
replacing was under warranty.

That time, Robinson says, the shop kept her car more than a month. It was still making noise when she got it back, however.

She filed a review with the Better Business Bureau, which gives Mac Auto an F-rating.

Her complaint to the Attorney General's office is one of four in the last two years.

CBS 2 found five more complaints in the Attorney General's office—all against a company Carbone once owned called Transmissions by Mark and Sons.

Customers have taken to Yelp and Google to complain, including one comment from Jan. 9 that reads, "Do not go here. They are worthless scammers."

Convinced her car wasn't fixed, Robinson took her car to another repair shop.

Carbone acknowledged the kinks in his reputation.

"We're working on that," Carbone said. "We're changing some stuff."

Robinson admitted that she should have done her homework before choosing a shop.

"I think if I had I would not be sitting here," she said.

Robinson said she can't afford additional repairs for her car, and she's not able to drive it. She hopes to get a refund.